Carclew occupies a dominant site on Montefiore Hill which overlooks Adelaide. While there have been some alterations to the interior of the house to accommodate its new role as a performing arts centre, the integrity of the exterior remains.

In 1896, Hugh Dixson (later Dennison), a tobacco merchant and parliamentarian, purchased this prominent property on Montefiore Hill from businessman James Chambers. In 1901 Dixson demolished the existing dwelling and built Stalheim, which in turn was purchased by the newspaper magnate Sir John Langdon Bonython in 1908 and renamed Carclew; shortly after this date he added a single storey library.

1837. The site was purchased for 12shillings by George Curtis who lived in Worthing, Sussex.
1851. There was stone cottage on the site and in 1854 stabling had been added.

1861. The property was bought by James Chambers, stockbroker.

1896. Purchased by Hugh Robert Dixson, a tobacco merchant, who demolished the existing buildings and erected the current house which he called Stalheim. 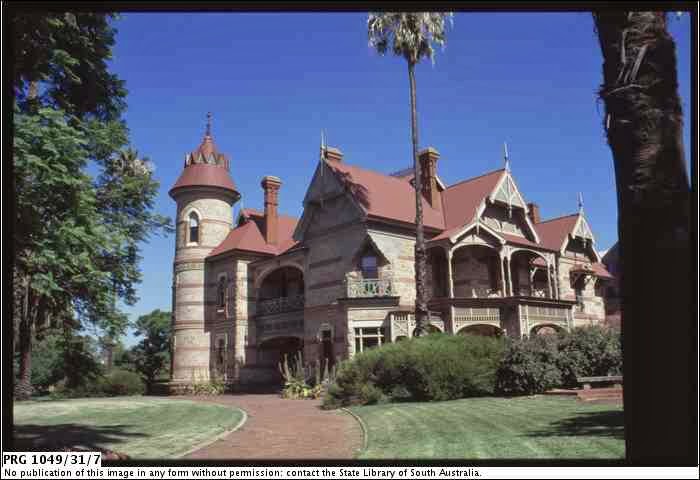 1908. Purchased by Marie Bonython, wife of Sir John Langdon Bonython. He added a library and renamed the building Carclew.

Carclew House ceased to be a private home in 1965 and was purchased by the Adelaide City Council with assistance from the State Government,as a proposed site for an entertainment centre. 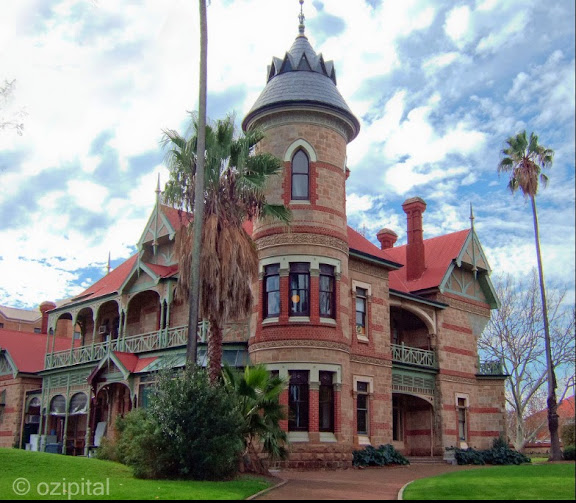 1978 Purchased by the South Australian Government and converted into a performing arts centre.