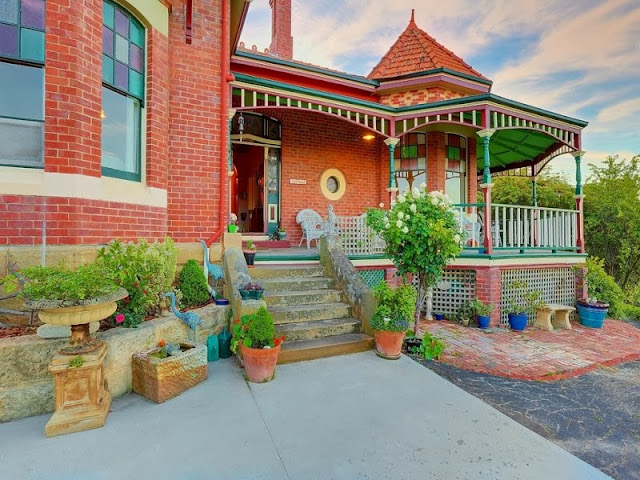 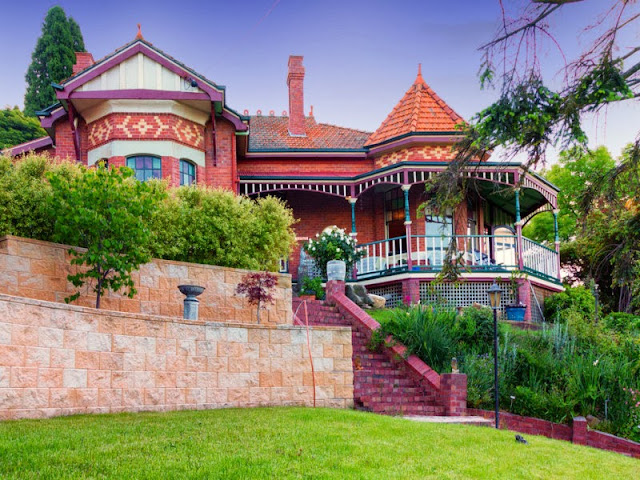 Noted as one of Hobart’s ‘true’ mansions, 1905-built Roscraig was constructed for Mr Brownell, the owner of Brownell Brothers Ltd, the first department store in Hobart. 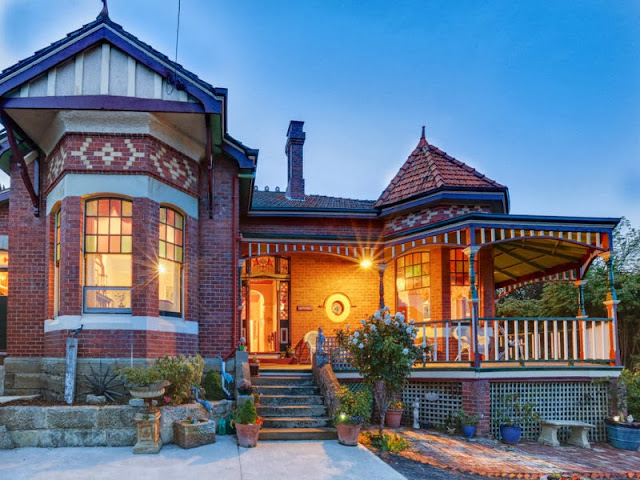 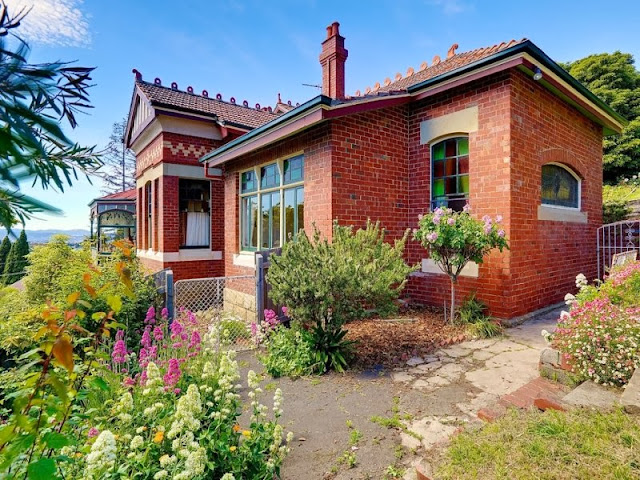 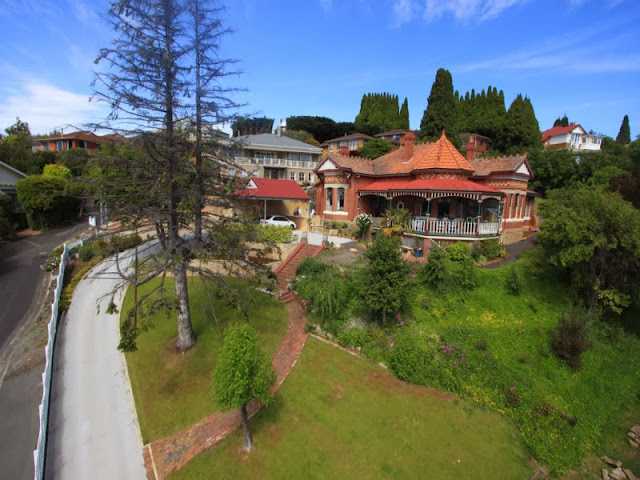 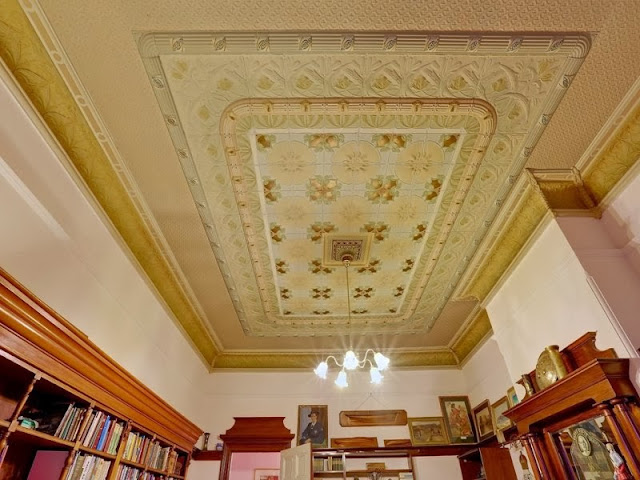 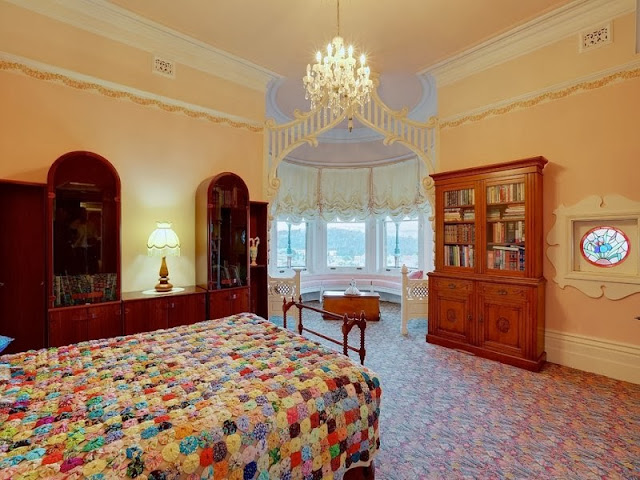 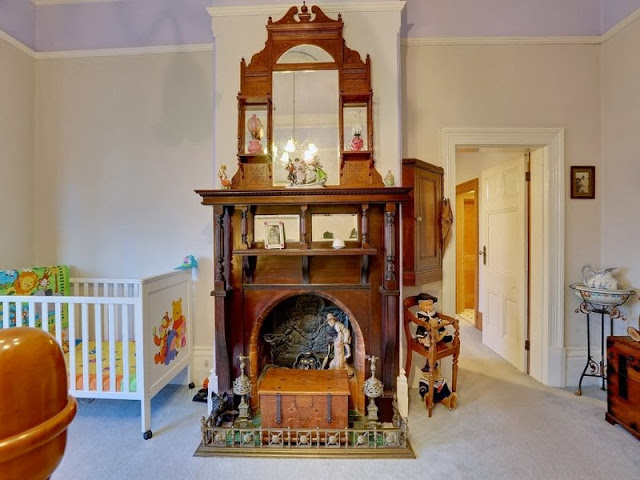 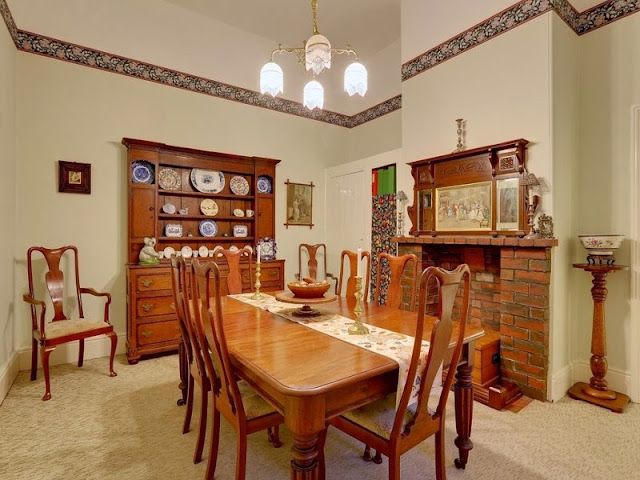