In England, the picturesque was defined as an aesthetic quality existing between the sublime (i.e., awe-inspiring) and the beautiful (i.e., serene), and one marked by pleasing variety, irregularity, asymmetry, and interesting textures.

During the 18th Century the idea of the picturesque as a kind of beauty gained increasing importance: poetry, landscape gardening, and architecture came to be affected by landscape painting. Symmetrical style was replaced by asymmetrical arrangements.

The first major house to be built asymmetrically was Downton Castle, an important landmark in the history of architecture.

Queen Anne Style
Derived from English and American styles that revived elements from the architecture of Queen Anne’s reign (1702-14), these picturesquehouses are deliberately complex, creating a kind of vigorous grandeur.

So why is an architectural style popular in late 19th and early 20th century Australia named after a queen who ruled Great Britain around two hundred years earlier?

The house known as ‘Auld Reekie at 511 Royal Parade in Parkville dates from 1910, but possibly incorporates an earlier six roomed villa named ‘May Day/ which had been built in 1872 by a butcher called Henry Harper. ‘Auld Reekie’ was constructed by Alexander and Jessie Sturrock who purchased the site in 1908. 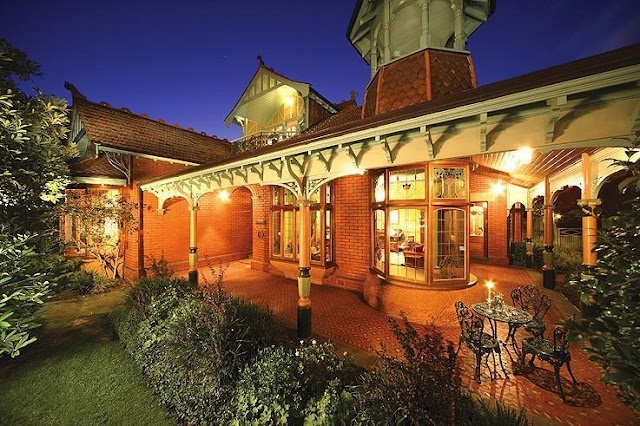 Nocklofty at 551 Royal Parade Parkville on 1,700sqm of land was on the market for $5 million via Expression of Interest campaign closing 25 October 2012. The property last sold in December 1979 for $250,000. Heritage listed.

Gracious and spacious ‘Lenoma’ is a uniquely peaceful and private family haven having street and parkland frontage in the exclusive heart of the prestigious Grace Park Estate. 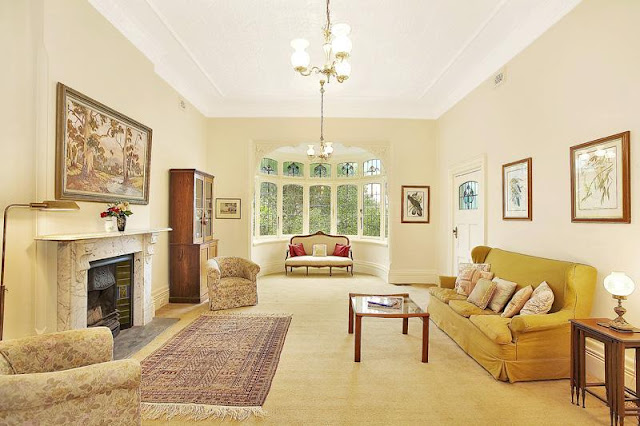