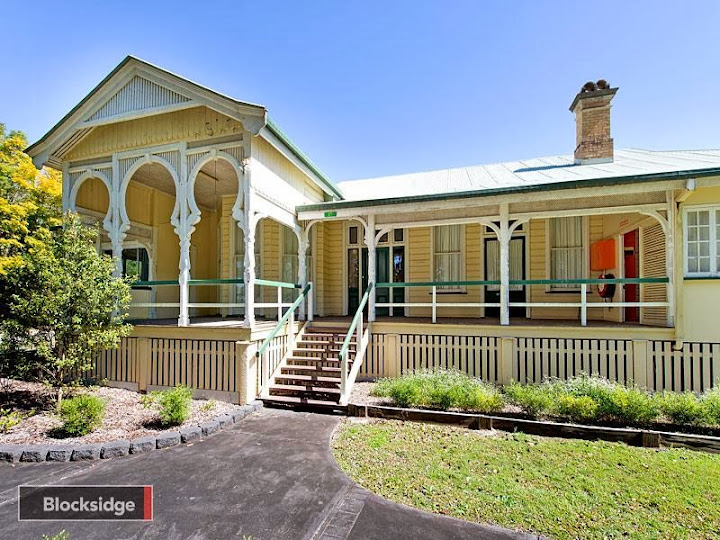 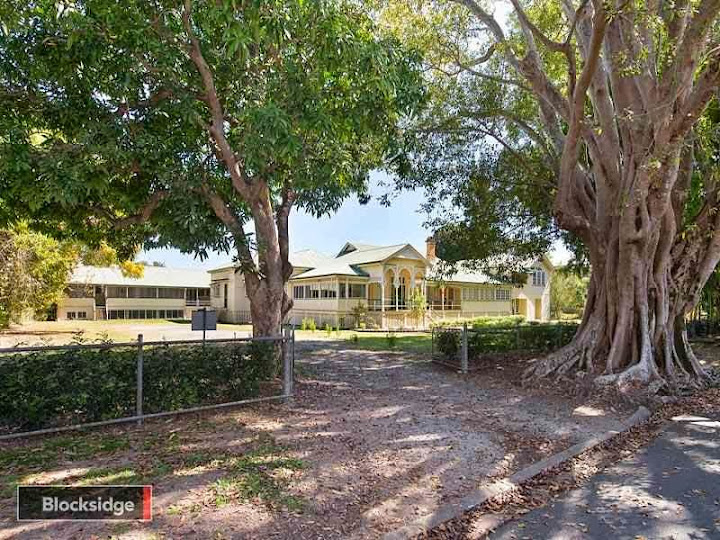 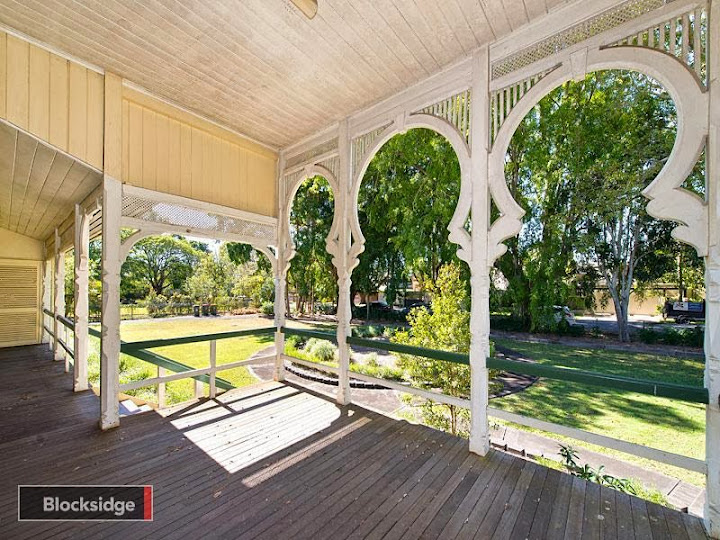 With a detailed and rich history, this is a property with a special story and plenty of soul. 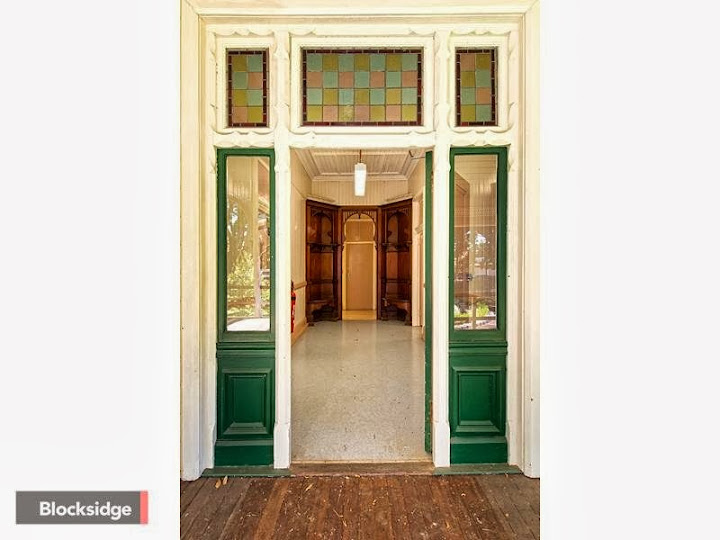 An iconic heritage home once occupied by WWII servicemen and police trainees is now for sale.

Built about the time of Australia’s federation the home at 17 Laurel Ave, Chelmer, known as Waterton, was originally owned by insurance agent Thomas Beevor Style.

“You have the original federation home which has more than 20 rooms in total and has a northern addition which is two storeys high,” she said.

Ms Buchanan said potential buyers had plenty of options for the property. 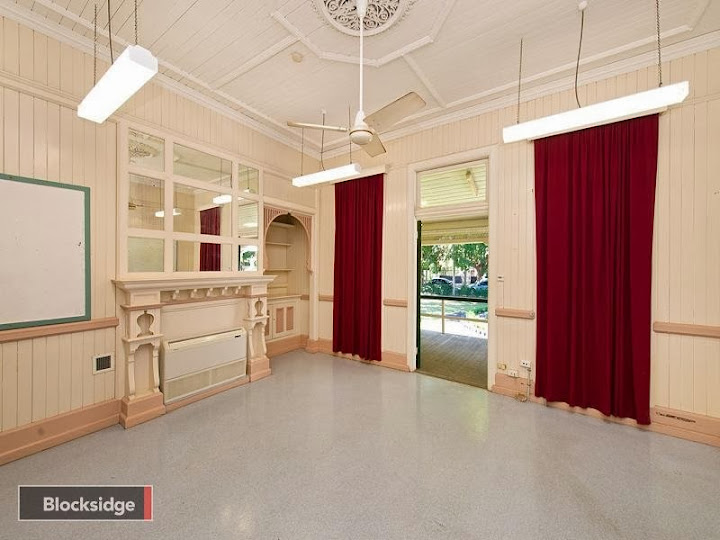