[This is not a Federation building, but is of Victorian style, and was built only a decade before the Federation era.

Rathven was constructed circa 1887, and is a large two-storey house of high Victorian domestic architecture. 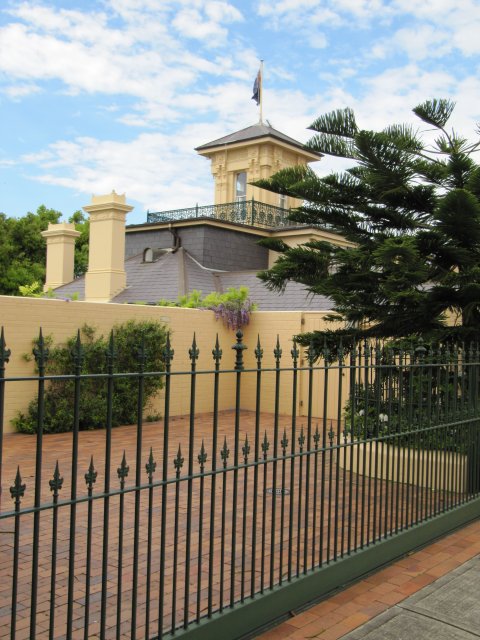 A Randwick record for historic Rathven?

(NSW Heritage Listing)
George Raffan was a prominent Sydney businessman and grazier. He was a northern Scot, born in the county of Banffshire and arrived in New South Wales in 1874. After his arrival he had a shop on Bridge Street, Sydney near the Tank Stream. He commenced business as a building contractor, and within five years became one of the leading contractors of Sydney. He pioneered the cement industry and became a pastoralist, owning Lue and Cooyal stations at Mudgee. He died suddenly in Sydney in 1915. 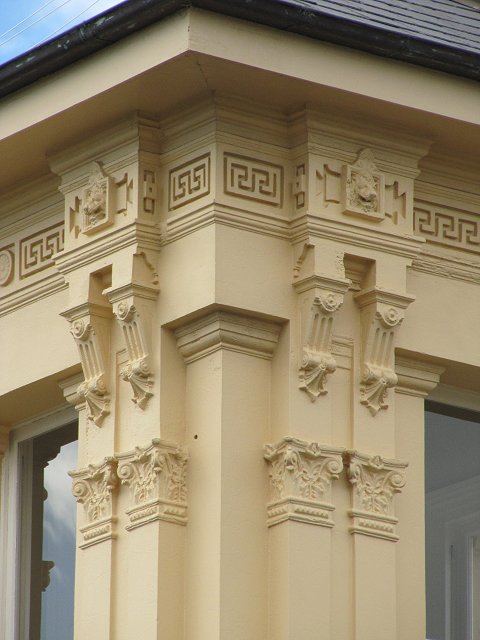 The following information is from the Sands Directory: