Located just five kilometres from the Perth central business district on the Perth to Fremantle line, Subiaco train station is at the heart of Subiaco’s bustling town centre. 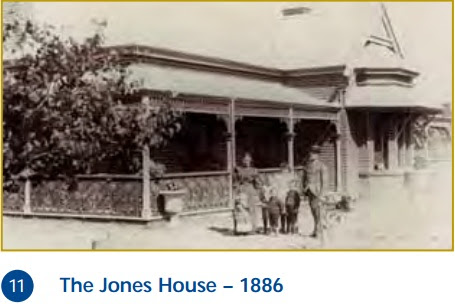 In 1886 the Jones family built the first European style house in Subiaco on Mueller Road, now called Roberts Road, near the Perth – Fremantle railway line.
The gracious home was built on this site by Elizabeth and John Rowland Jones.

The bricks were transported from Belmont via the river to the William Street jetty, by road to Thomas Street, then through the bush to the site. J R Jones, a journalist, was the state’s first Hansard reporter. The house was demolished in 1959.[2]

The historic house was built around 1900. Later it became a nursing home. Registered as a place of cultural heritage significance by Subiaco City.[3] 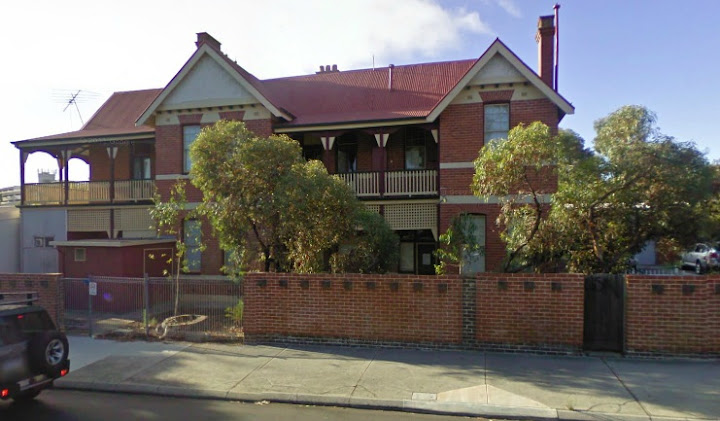 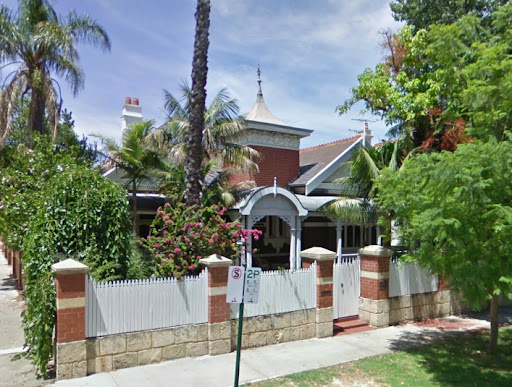 One of the most original and distinguished houses of its period by a foremost architectural practice of the day. It has been sympathetically maintained and its location opposite the memorial clock tower, together with its tower and verandah features, has deservedly made it a local landmark.

Park Street, to the east of Rokeby Road, lies at the heart of the triangular area of early sub-division between Thomas street and Rokeby Road.

Why weren’t these heritage listed?

A row of century-old bungalows faces the wrecking ball because the City of Subiaco has failed to put them on its heritage list.
In a paper to their political masters, the city’s planners reveal the three houses at 59 (Harrow House), 63 and 65 Hamersley Road – which are up for sale – are at risk of demolition.
The planners have floated the idea that the city buy the early-1900s houses to protect the leafy streetscape.
The properties are listed for sale by TimeConti Sheffield which is promoting the cottages’ potential for demolition and development.

Walking Subiaco is a colourful series of pamphlets developed by the City to provide the local and visiting public with self-guided walks through different areas of Subiaco. The walks are: 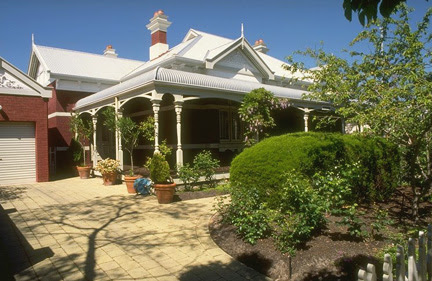 Stratmore is one of the last examples of a large Edwardian home in the area. It occupies a relatively large piece of land which is landscaped in the style of the day and this includes a cypress hedge and a private tennis court. The building has been classified for: its fine architecture and detailing; its association with the Durack family; and, because it exemplifies a lifestyle no longer existing. 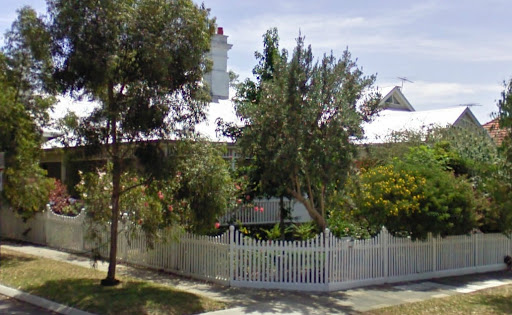 This house is one of the finest examples of residential building in Subiaco with highly refined detailing throughout. The beautiful leadlighted front door and the sophisticated use of bay windows at either end of the return verandah is notable. 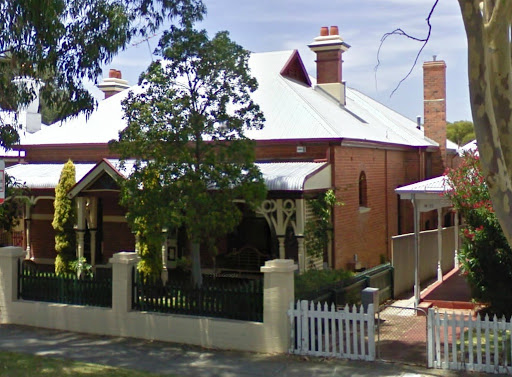 A ‘modern’ house with simple but distinguished detailing based on a common house type of the period which was widely used throughout Subiaco.

144 & 91 Heytesbury Road & Hensman Road, Subiaco, WA
Subiaco has become one of the most popular and hip retail and business strips in Perth and this property is situated in the heart of the Subaico precinct, not to mention a sought after location to reside. Offering security, growth and investment potential, do not miss this opportunity to acquire a stake hold in one of “Perth’s star performer suburb.

Note: As a condition of purchase, the purchaser shall enter into a Heritage Agreement for the property with the Heritage Council of Western Australia no later than settlement date.