Larry Schlesinger | 3 February 2013
The upper-crust inner-northern suburb of Mt Lawley was the top performer over the quarter and the year, with median house prices up 9.5% to $1.02 million from 90 sales.

Traditional houses in Mt. Lawley were constructed predominantly in the period 1910 to 1950. Most houses are single storey and are generally constructed of red brickwork that in many instances is partly rendered. 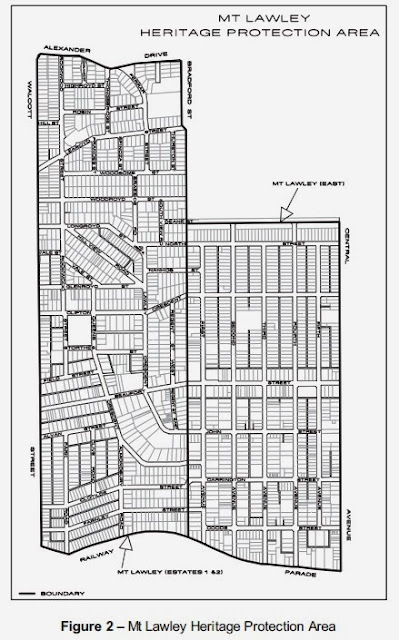 The area has aesthetic, historic, social and scientific significance for the following reasons:

Many of the older Mount Lawley character homes are of heritage value, but few are protected!

Where it is proposed that a place on the Heritage List is to be demolished then the proposal may be advertised in accordance with Clause 9.4.3 of Local Planning Scheme No. 3.
Objectives

Mount Lawley was named in honour of Sir Arthur Lawley, the Governor of Western Australia from May 1901 to August 1902. Mount Lawley was built on land surveyed between 1833 and 1839 and granted to William Layton and John Gregory. 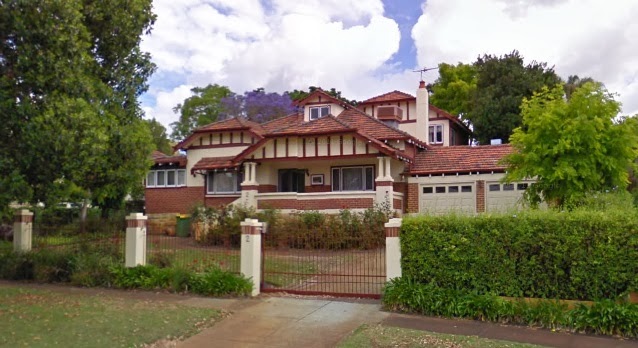 Albany Bell Castle is a rare Western Australian (WA) example of a factory specifically designed along the Garden Factory concept.

(was adjacent to the site above)

“One of Mount Lawley’s most prestigious streets” 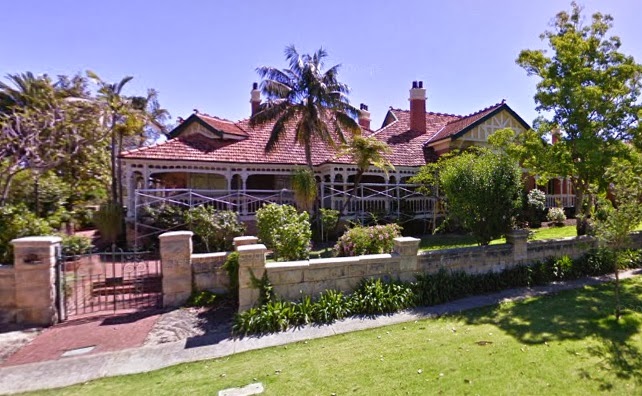 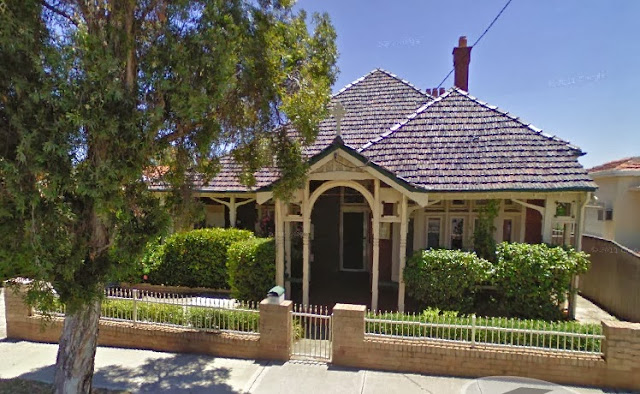 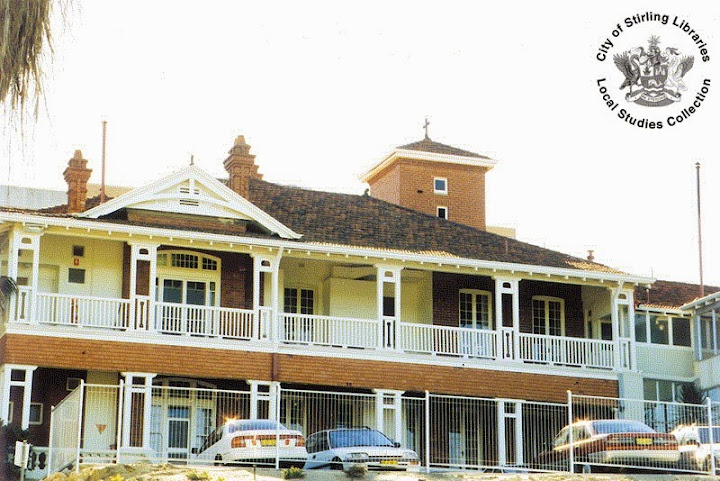 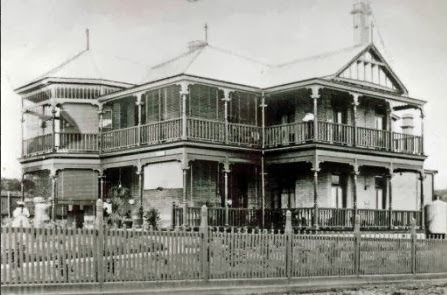 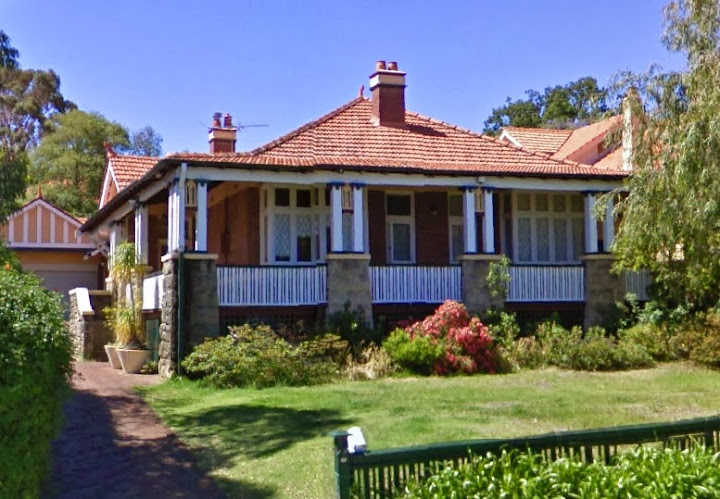 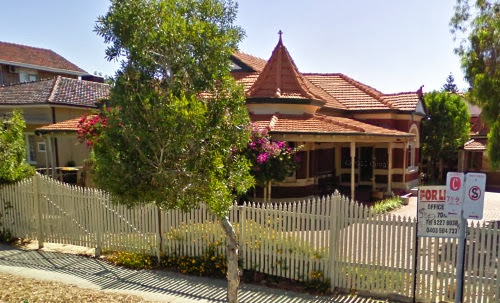 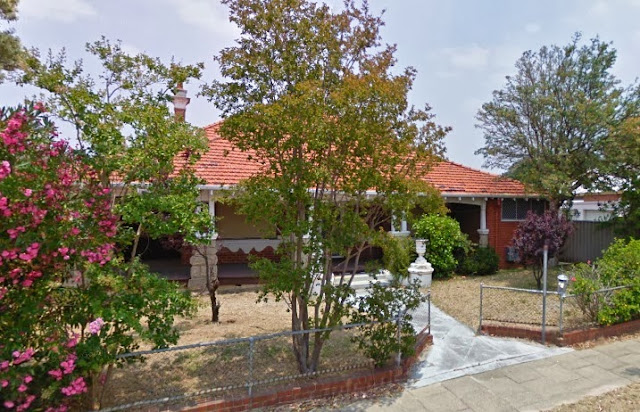 Windsor Hall has cultural significance for the following reasons: