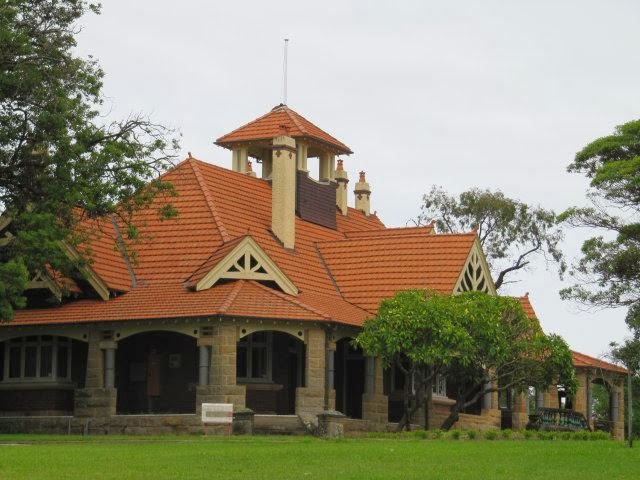 A Federation mansion and garden prominently sited in large grounds on the apex of a long ridge with commanding views
of the surrounding countryside, including across the valley to ‘neighbouring’ mansion Mount Errington. 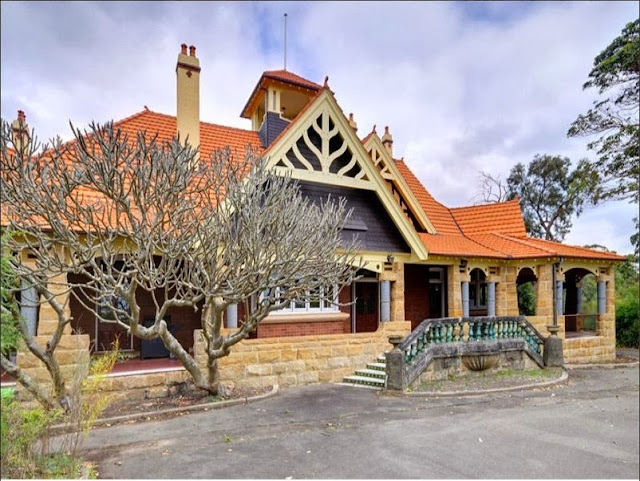 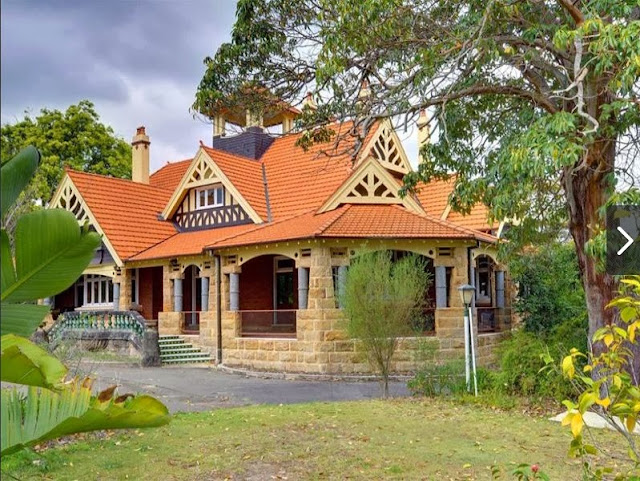 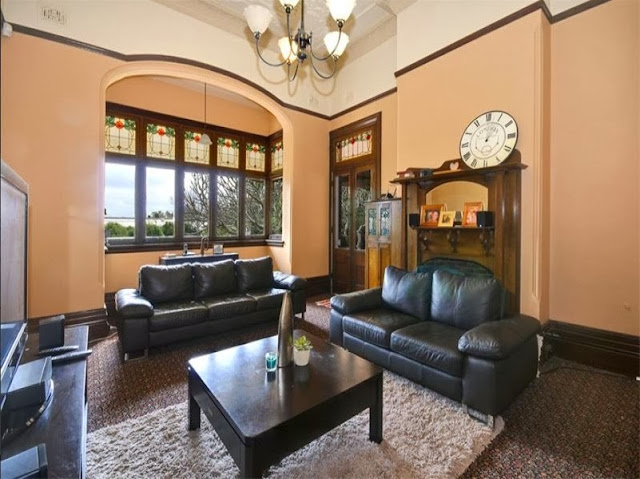 The residence is a single storey with a basement and three-storey tower at the roof apex. Original casement windows include projecting bays with leadlight and sculpted sandstone sills. Original doors and other joinery remains. Much of the original interior survives. The residence is prominently sited in large grounds with a number of large trees and a stone gateway (LEP) 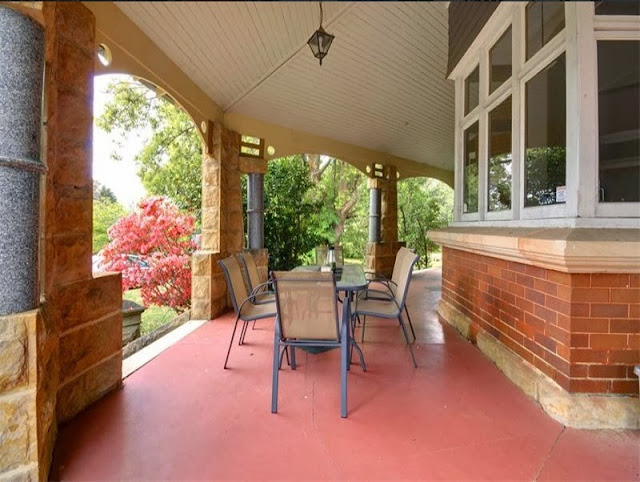 In 1907, Sir Henry Marcus Clark, a renowned businessman purchased 212 acres of land on the Hornsby Plateau, reputed to be the highest point in the Sydney metropolitan area. 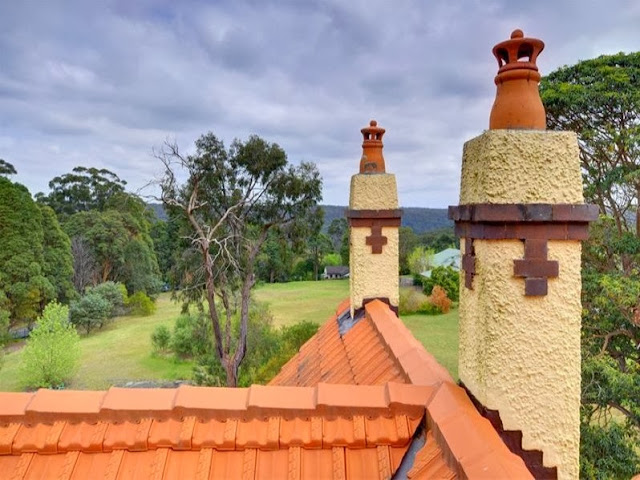 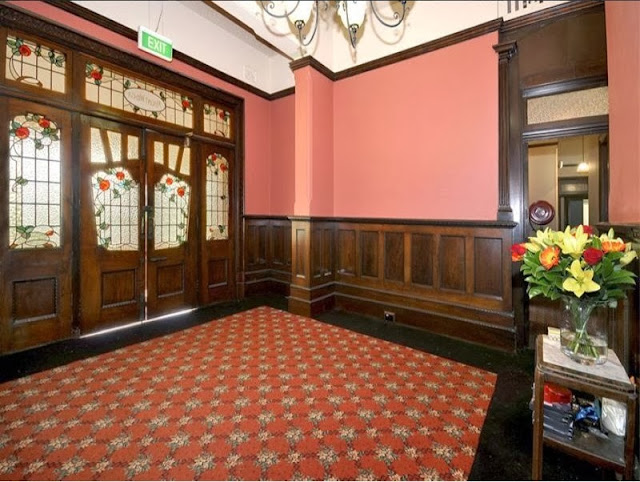 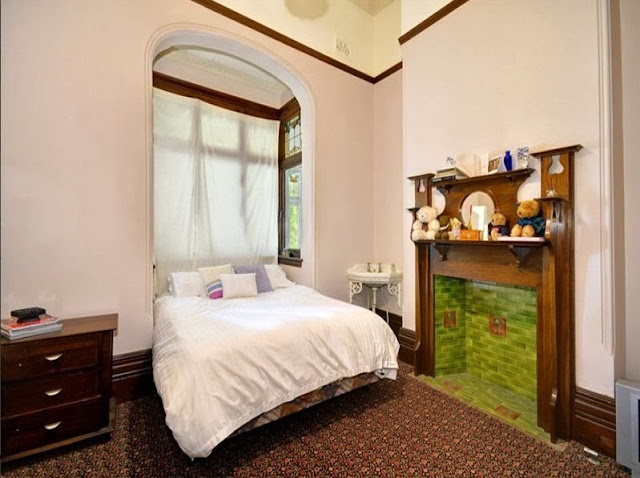 In late 1987 (post PCO listing) Alpha Pacific purchased the site for use as a private rehabilitation hospital, and in July, 1988, sought to subdivide the site. The Heritage Council refused the application which sought to reduce the curtilage around Mt Wilga. 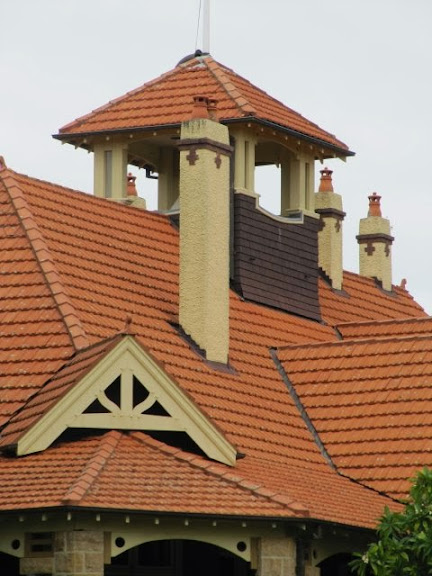 Some unsympathetic rear brick additions and infill of verandahs. Some sandstone painted. 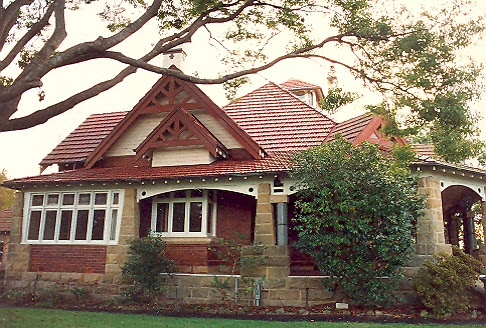 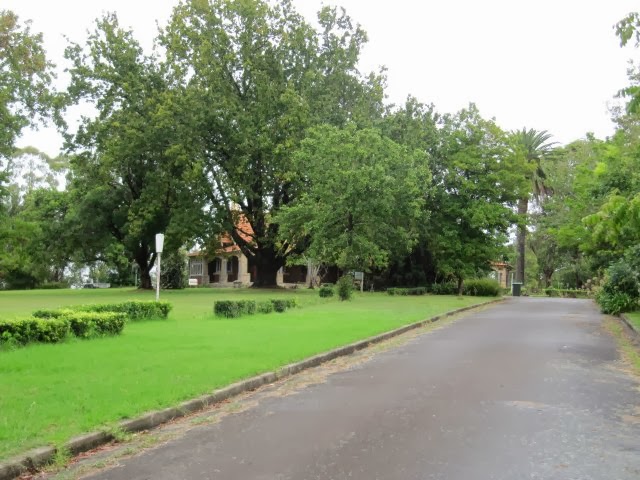 The original garden planned by Clark reflected an aesthetic of defining the property boundary and main access route as well as concealing the house from direct view and then revealing the house at journey’s end. A formal area of the garden was laid out to the north of the house and open paddocks and orchard to the west of the house. To the south and south east was a service area.

Period elements remaining on the site include border planting around the perimeter of the house. 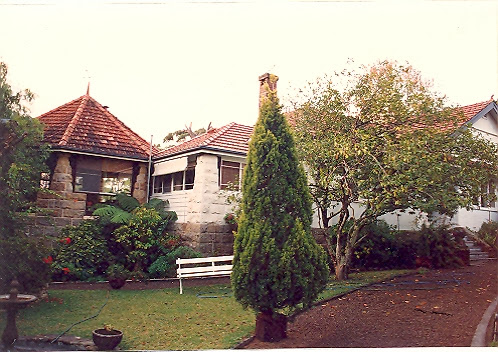 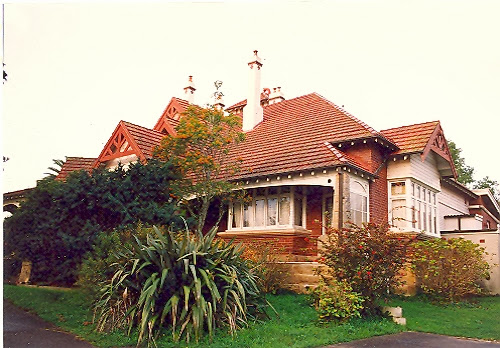 Mt Wilga’s grounds include large sloping lawn areas to the house’s east and south, a tennis court to its east, a bowling green to its south-east and some shrubbery (seemingly reduced in quantity). 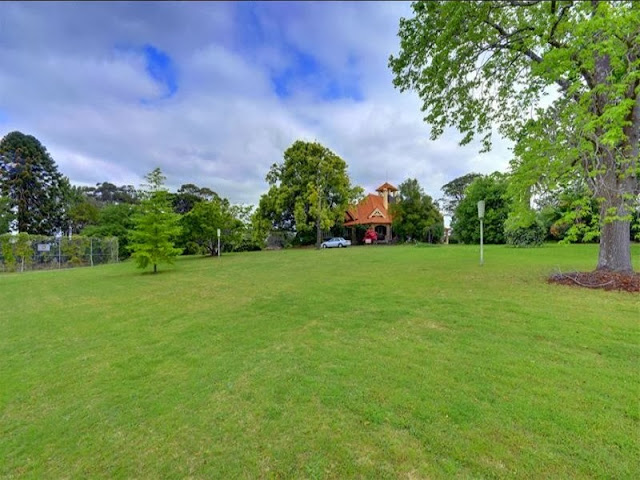 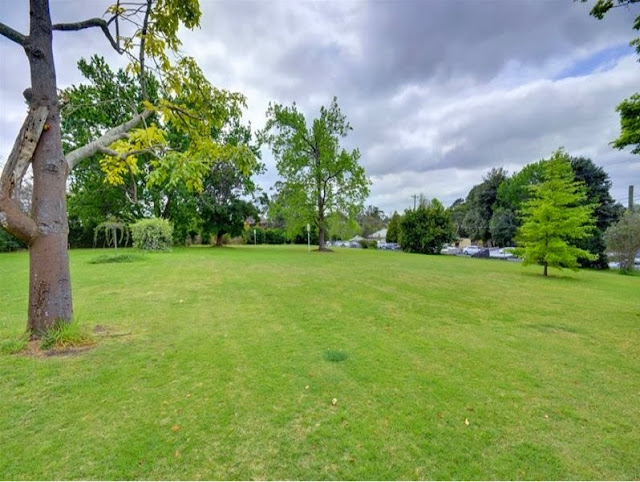 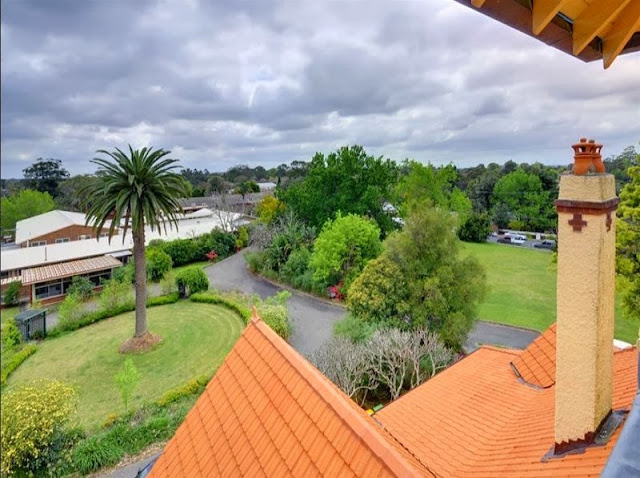 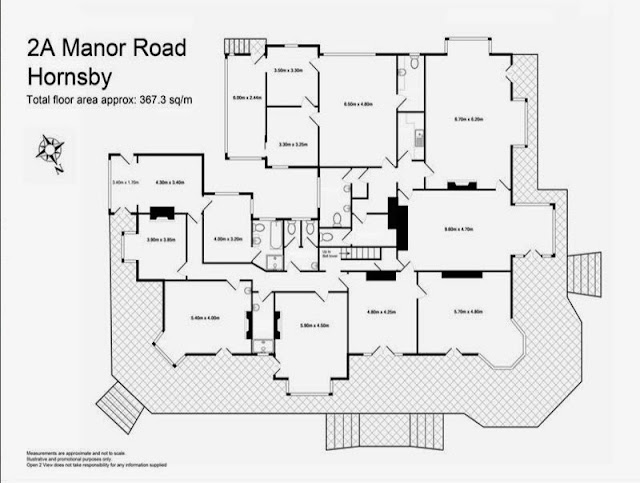