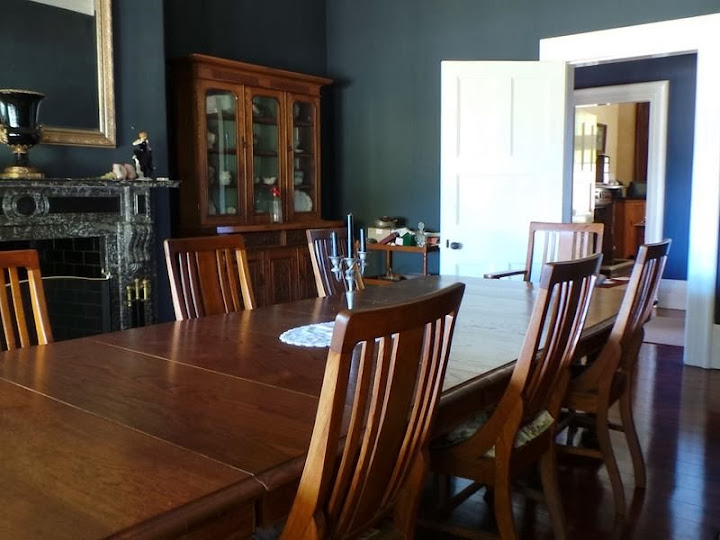 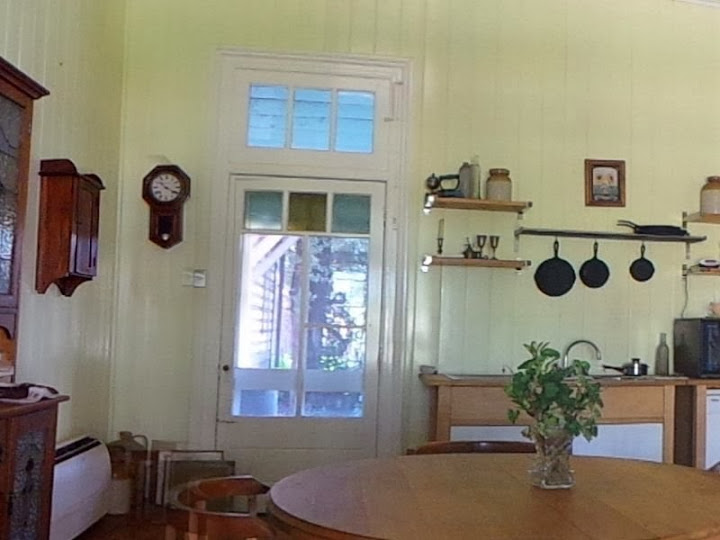 He started work on his own in 1870, with the Anglican Church in Kangaroo Valley. Hunt was fortunate to be sponsored by two great pastoral families who funded community buildings: the Osburnes, of Kangaroo Valley, and the Whites (Patrick White was a family member in a later generation) of the Hunter Valley. 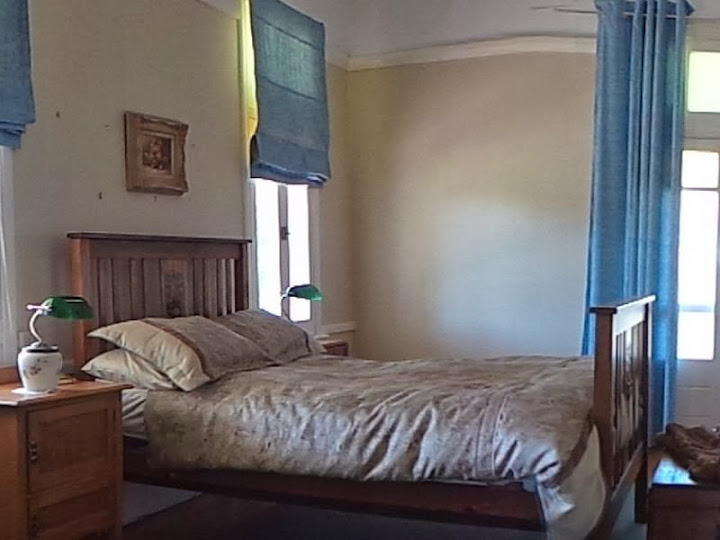 Hunt and his wife, had no children but are burried wth their pets at South Head Cemetery. The architect was easily recognised around Sydney because he wotre a knee-length frock coat, high-waisted pants, blue waistcoat with silver buttons and a loosely-tied, thin bow tie. 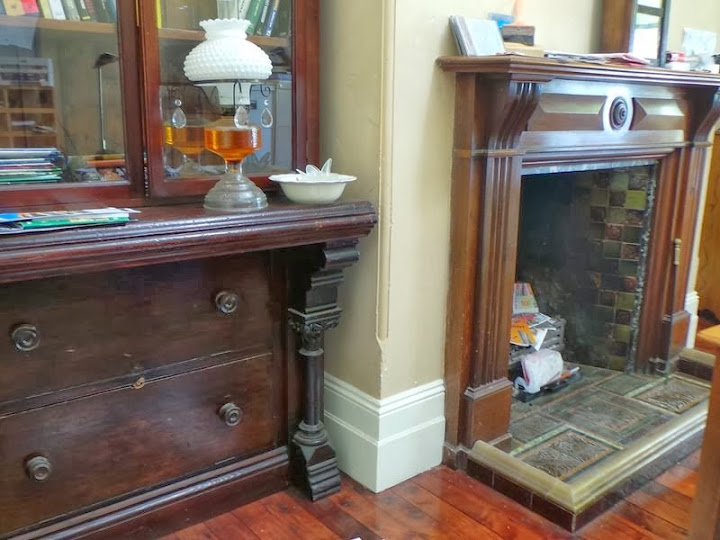 The property made up of gently undulating black and chocolate basalt soils with some hill country has a carrying capacity at present of 400 cows and further 200 steers, 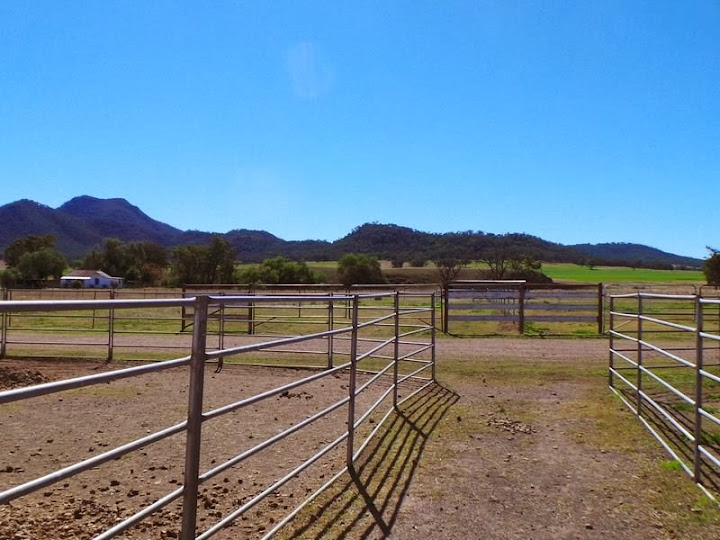 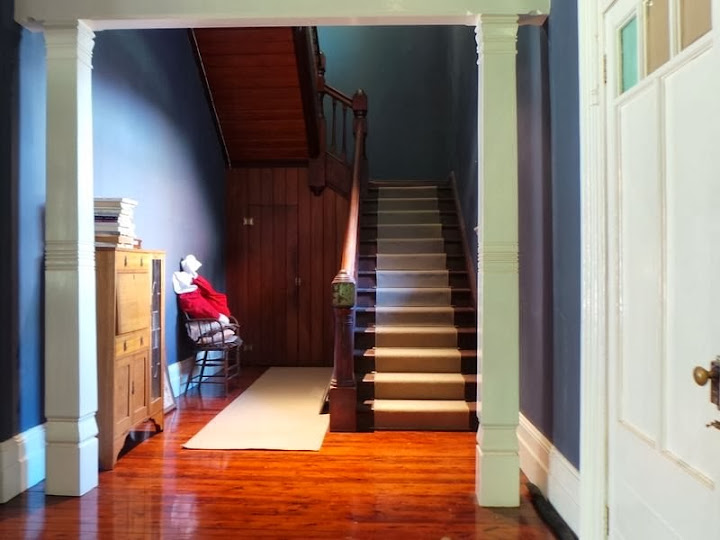 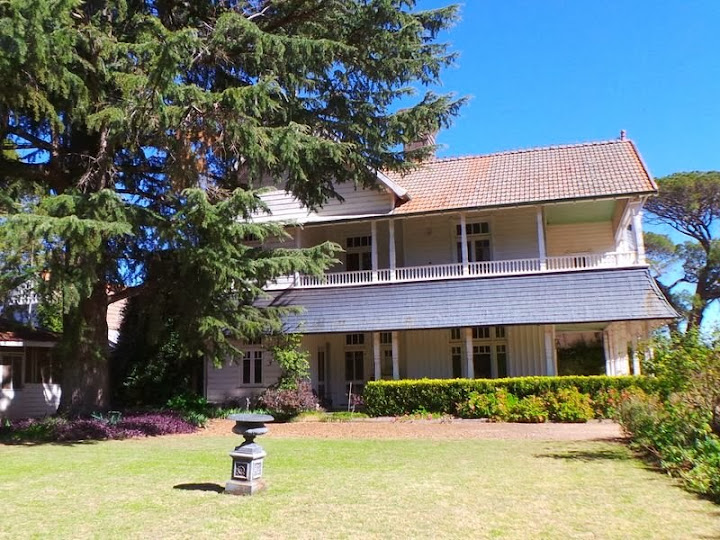 A Blue Ribbon Opportunity to Own History and Productivity 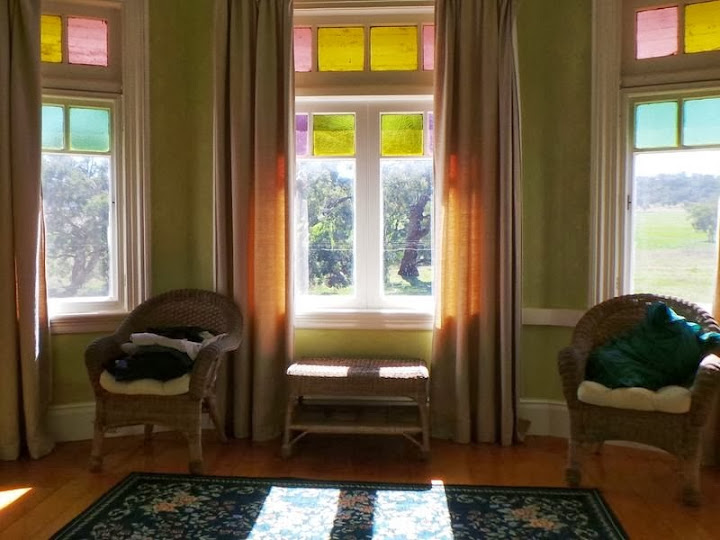 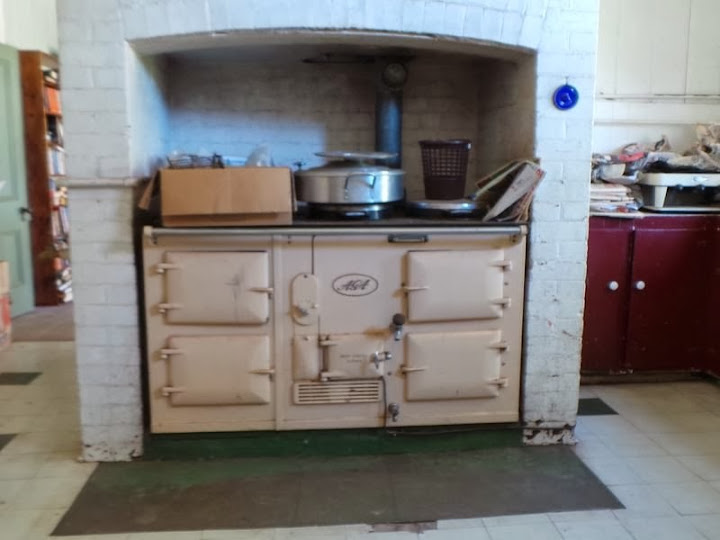 Much of the mansion has undergone extensive renovation retaining beautiful period features within its hallways, reception rooms, bedrooms and bathrooms, however the servery wing and billiard/ballroom require restoration and await the new owners interpretation. 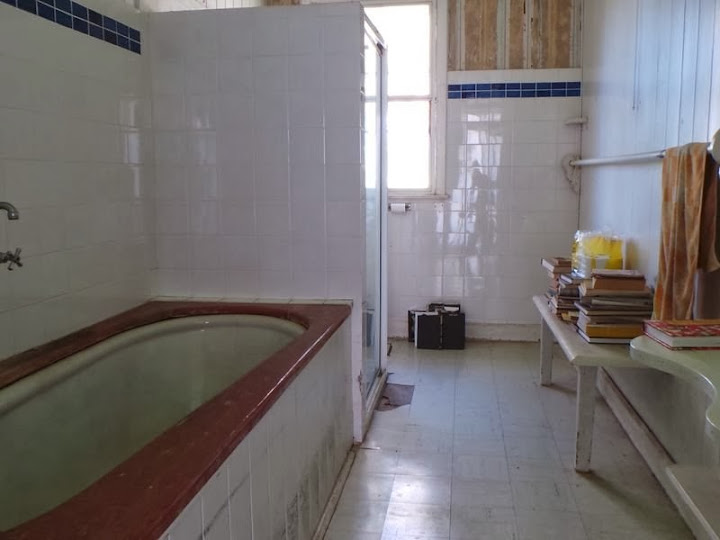 The 1,335 Ha property made up of gently undulating black and chocolate basalt soils with some hill country included. 1,250 acres are arable and suitable for crop forage, the remainder carries natural grasses and clovers.

Carrying capacity at present of 400 cows and further 200 steers, however depending on season and management this may be increased. Further improvements include well fenced paddocks, stock yards, Solid walkin walkout 12 Stable barn with breezeway , round yards open and covered, further paddock shelters, Sheds (numerous and substantial) Managers Cottage 4 bed 1 bathroom, Stockperson Cottage, etc. This outstanding property not only offers an opportunity to run a successful well managed grazing/farming income but the Mansion in its own right would attract discerning visitors to enjoy its luxury and splender. 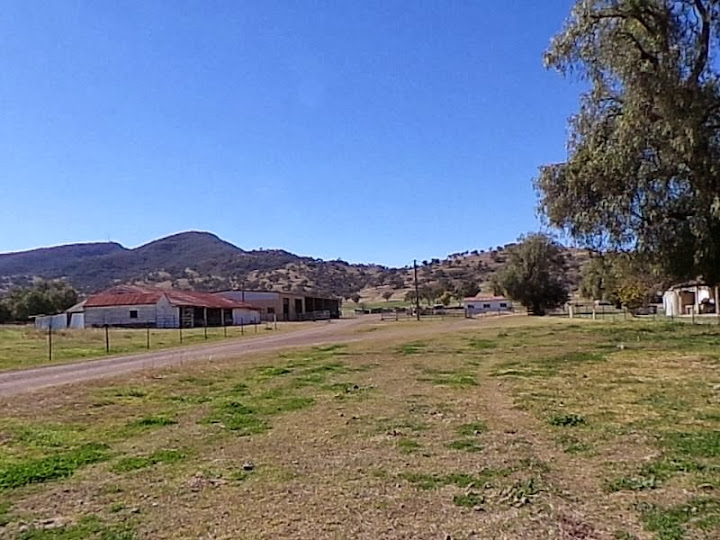 The historical rail town of Werris Creek with its daily Sydney rail service could be incorporated, or a 55 minute flight to Tamworth enjoying the newly instated club lounge