Architect of many Churches, in Hobart (eg Baptist Church) and in other towns of Tasmania, and of High Peak, Neika
Proficient Architect of the ‘Queen Anne‘ style, also renowned for Federation Extensions to BishopsCourt, Hobart 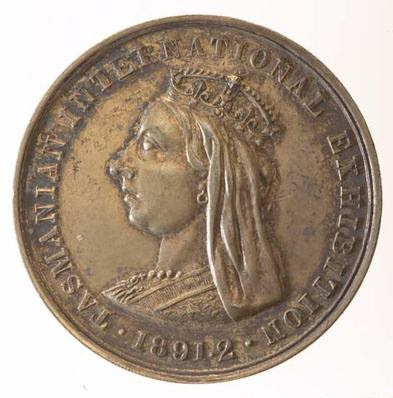 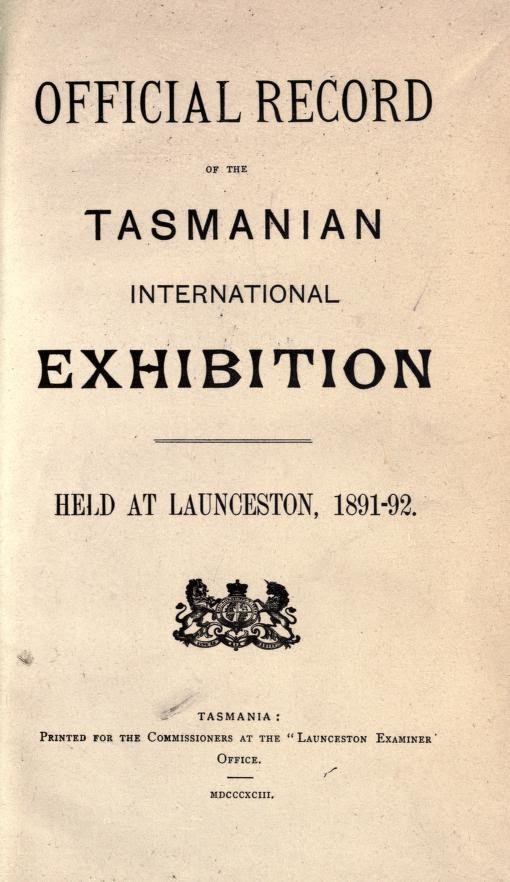 ‘In the late 1860s the religious devotion and commitment of Perth graziers, William Gibson Senior and his wife Mary Ann, to the London Baptist preacher, the Rev. Charles Spurgeon, became the catalyst for the resurgence of Baptist belief and life in Tasmania.
They became the prime financial benefactors to a Baptist new beginning in Tasmania, including the work in Hobart. Their staggering wealth gained from their highly sought after world famous Scone Merino stock paid for the passages of the Baptist pastors from Spurgeon’s College who had accepted the offer to minister in the colony.’ Read more: On The Convict Trail: Hobart Baptist Church

17.10.1888: Fagg calls tenders for the erection of a hospital at Campbell Town. His address: 2 Lord’s Place, Elizabeth St., Hobart.

The area is home to about 100 families, and contains many historic buildings, such as a farmhouse which was once home to Hudson Fysh, one of the founders of Qantas, and a historic railway station.

Parattah is a small township in Tasmania, located approximately 6 kilometres (4 mi) southeast of the town of Oatlands.

TENDERS are required for the Erection of (a) new School for the Wesleyan Church, New Town. Drawings and specification may be seen at my office, where tenders are to be delivered on THURSDAY, 1st October, at 12.15 p.m. (1891)
GEORGE FAGG, M S.A., Architect. 2, Lord’s-place, Elizabeth street.

TENDERS are required for sundry work in restoration, re-seating and decoration to St, Joseph’s Church, Macquarie-street, Hobart. Drawings and specification may be seen at my office, where tenders are to be delivered on THURSDAY, 1st October, at 12 noon. (1891)
GEORGE FAGG, M.S.A., Architect.

“Erected at Sandy Bay by the Roman Catholics of Hobart under the will of the late Very Rev. W. J. Dunn, formerly Vicar-General of this diocese.

“The chancel, side chapel, chancel aisles, and vestries of the cathedral which have just been completed, are in the main in accord with the original design, and from the plans of Messrs. Bodley and Garner, of London, carried out under the supervision of Mr. G. S. Fagg, the local architect, and commenced early in December, 1890;”

” I feel that it should be pointed out that the greater part of the Cathedral, as it now stands, is the work of Mr. (Henry) Hunter, who, some year since, prepared a design for the entire completion, which, however, was not fully carried out at the time.

“During the past couple of months the sanctuary of St. Joseph’s Churoh has undergone a complete renovation under the supervision of Mr. George Fagg, architect, of Elizabeth Street. The whole of the sanctuary has been re-decorated.”

Mr Fagg was thrown out of the vehicle with considerable force, and the carriage was smashed to pieces.