“The beautiful Federation Queen Anne-styled Unalla – home to Western Australia’s doyenne suffragette Bessie Rischbieth – is on the market for only the second time in its 113-year history.

“Unalla epitomises the federation style favoured by the architect of the day, Charles Oldham. 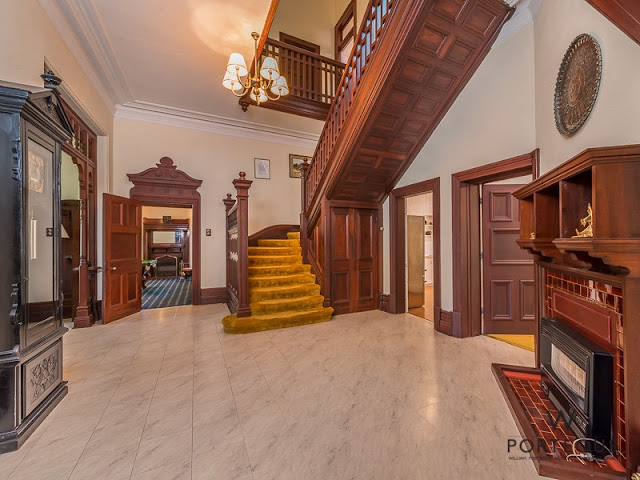 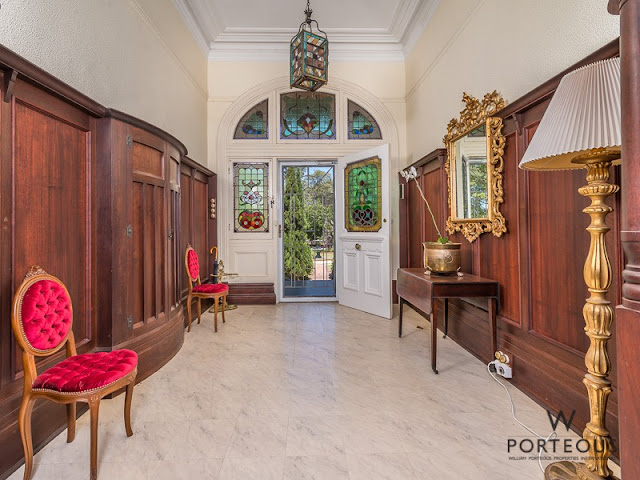 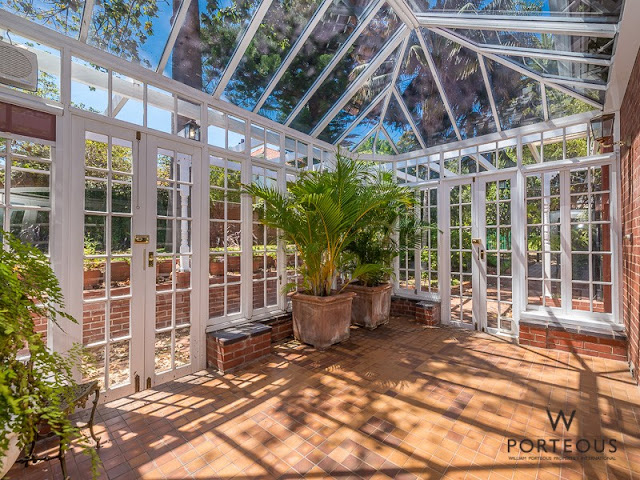 “Unalla’s grade one heritage listing is by virtue of architecture, as well as the cultural significance of its founders during WA’s gold boom and the impact they had on social reform.”

“Since the mid 1800’s the unique cachet of property in Peppermint Grove has never waned and, to this day, the suburb is one of the most prestigious, desirable and tightly held residential addresses in Australia. 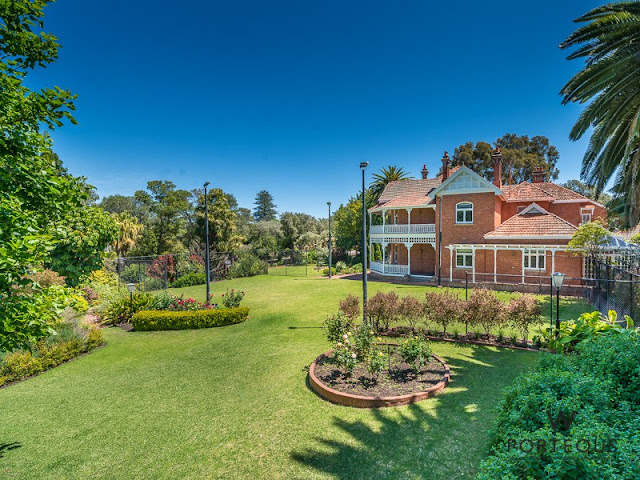 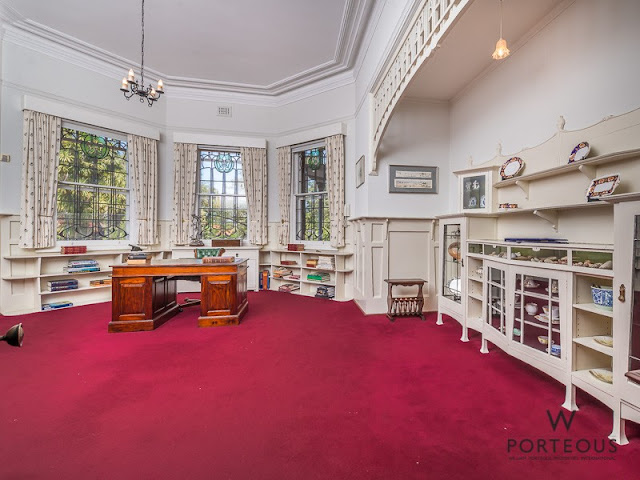 “Largely original, it has a timeless grace and charm that has effortlessly translated into the 21st century. Of course, the bathrooms have been brought up to date and there are air conditioner units in the bedrooms. 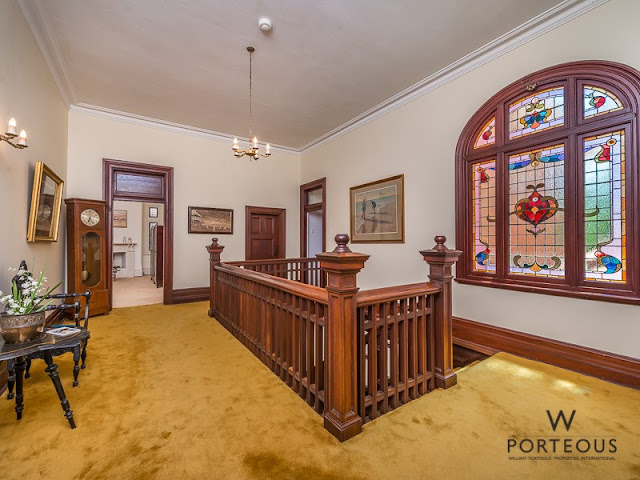 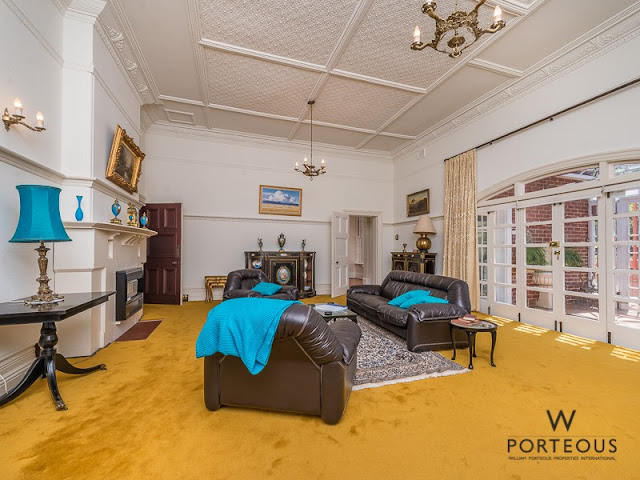