This beautiful federation homestead sits on the edge of the D’Entrecasteaux Channel, with views across to Bruny Island, and could be yours for the price of an inner-city pad in Sydney or Melbourne.
From Property Observer. 6 JUNE 2016
The former divisional director and head of training for equity markets at Macquarie Bank, Rohan Boman and wife Anne, have listed their Tasmanian Federation home Cooinda.

Anne and Rohan Boman, who are originally from Queensland, spent many years living in Sydney and overseas but decided to settle in Tasmania on their return.

They bought the property in 2007 and have lived here since 2009. Anne says she loves the change of seasons and her beautiful garden, with the home set on almost 4ha. She also loves the fact it’s just 30 minutes from Hobart. 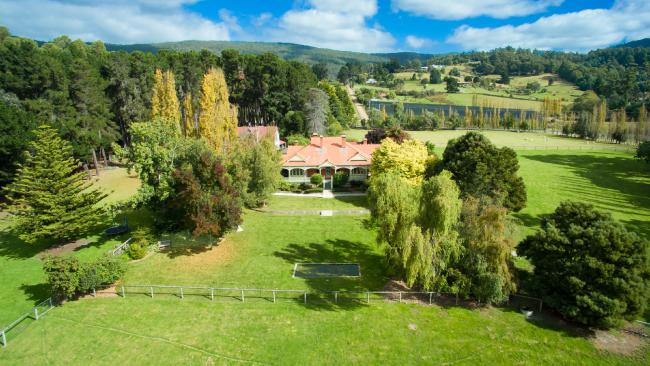 “Occupying sublime position on the edge of the D’Entrecasteaux Channel, this fully renovated Federation residence (c1905) is the epitome of Vogue country living. Take advantage of extraordinary privacy with coveted water front position in this prestige estate spanning 8.5 acres. 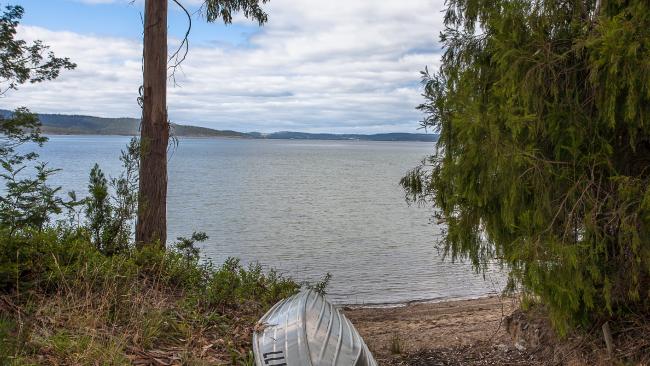 Anne Boman says she and the family often went kayaking on D’Entrecasteaux Channel. 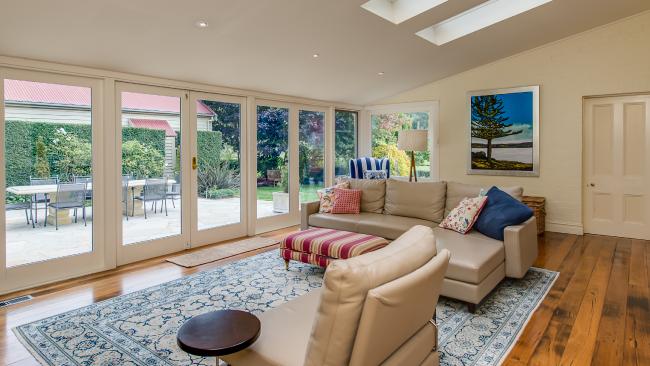 One of the living areas has skylights and glass doors leading to an outdoor entertaining space. 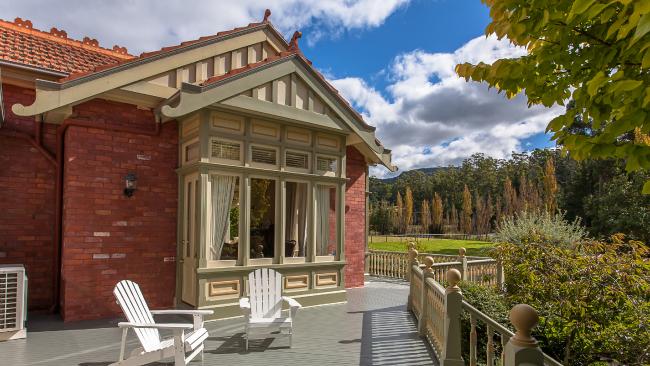 The house sits on a 4ha block, but is only 30 minutes from Hobart.