This post features two similar Federation Queen Anne homes, one in St Kilda, Victoria, the other in Scottsdale, Tasmania. 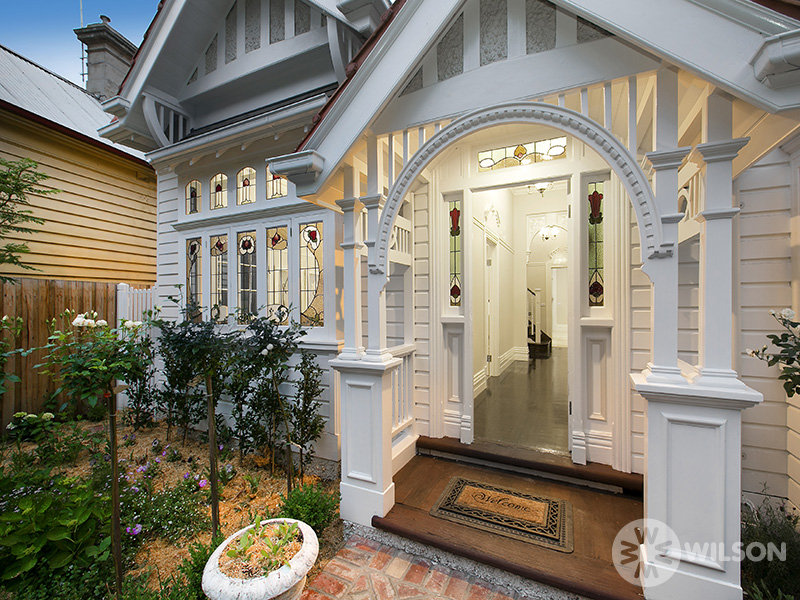 Art Nouveau is a decorative style easily recognised by its sinuous, curvilinear forms often based on the exaggeration of vines, flowers and foliage. 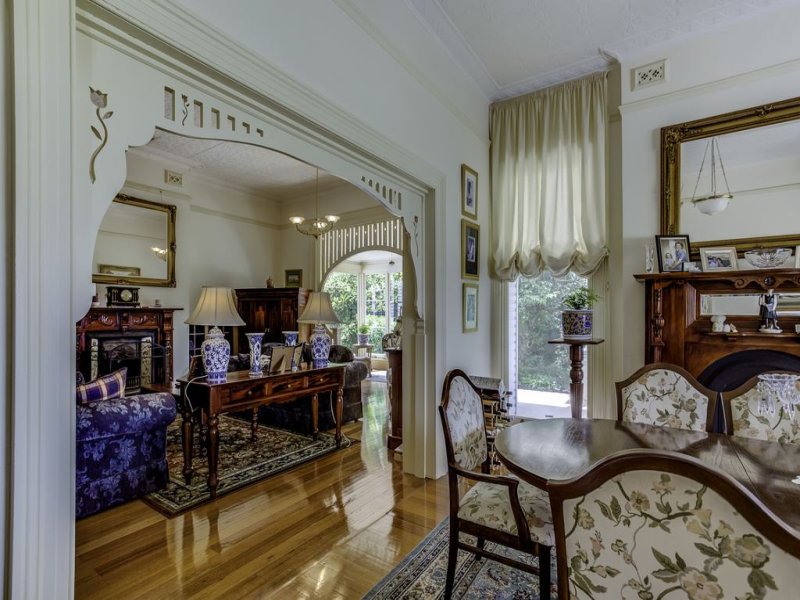 Centennial Park is a small residential suburb, on the western fringe of the Centennial parkland, which is part of the local government area of the City of Sydney.

Art Nouveau interior design comes as a combination of artistic decorative baroque with modern and contemporary details.
Its characteristics are sweeping, feminine shapes. Its beauty is undeniable and a lot of people love it.