One of Australia’s grandest country homesteads 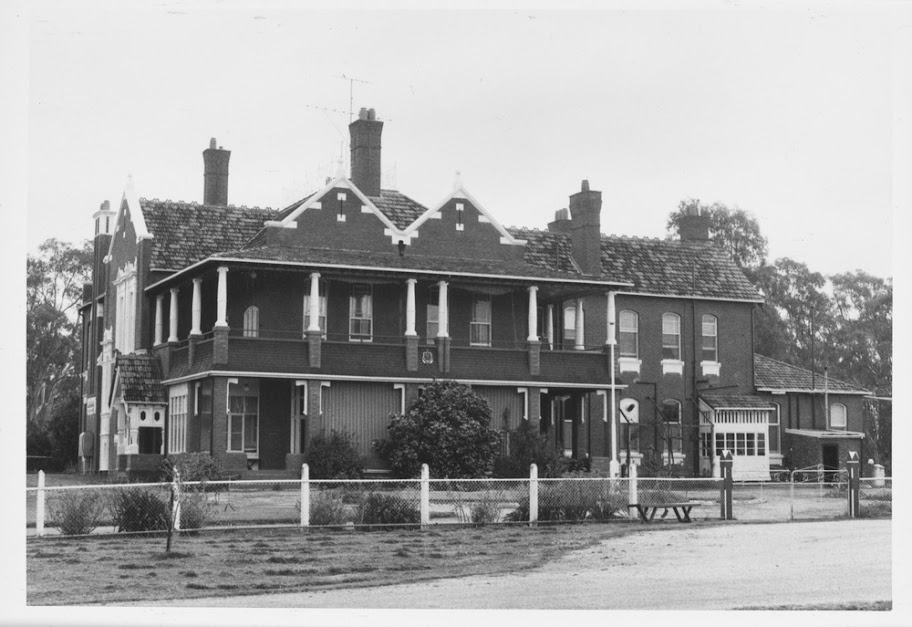 The executors of the late Mr. Robert Hunter have sold the Burnewang Park Estate, Elmore, comprising 8,000 acres, to the Closer Settlement Board.
Burnewang Park is one of the best station properties in Northern Victoria. The land is rich and fertile, and there is a fine modern homestead, with other farm buildings. The price paid was about £70,000.

Built (in 1903) for the Holmes Family, then owners of the Eastern portion of Burnewang Estate, this magnificent mansion is situated on the banks of the Campaspe river a few kilometres east of Elmore. Designed by Reed, Smart, Tappin, “Burnewang” is regarded as one of Australia’s grandest country homesteads.

It was built as a family home but after the Second World War, when Burnewang was partly subdivided for Soldier Settlement the house was sold to the RSL for use as a home for War Veterans.

Marie and Dominic Romeo brought it back to life in the during the 1990’s, restoring the interior, with its massive oregon beams, polished ceilings and stained glass windows, as well as the extensive lawns, flower beds, large vegetable garden, citrus grove and outbuildings.