Two elaborate Federation houses and a Melbourne ‘Edwardian’ home, the styles of which look back to earlier times

Sourced from three different States of Australia, here are three very different houses, all built in Federation times, but with varying internal styles.
Two of these houses have never been sold before in their century old existence.

Tukurua was originally designed as a single-storey building and built by brothers Arthur and Robert Bunnings, founders of what has become the Bunnings company, in 1896. It was altered in 1897 and again four years later when a second storey was added. 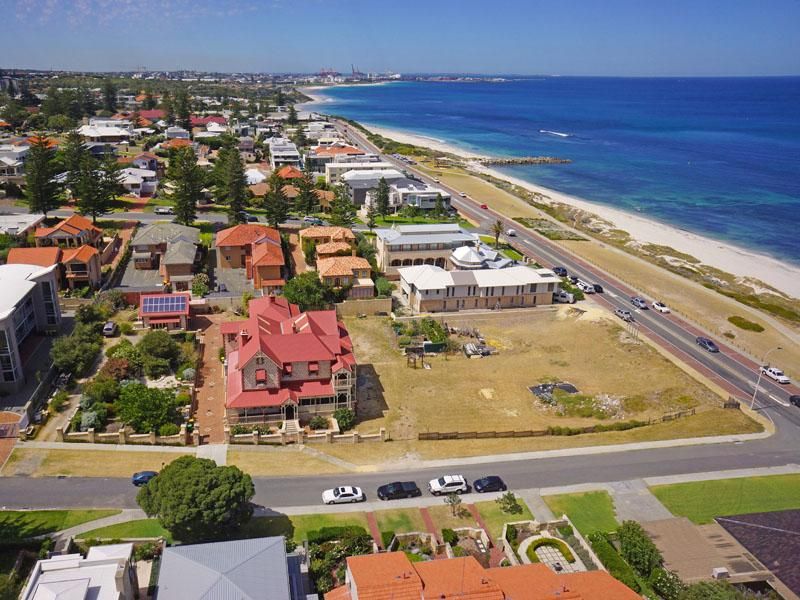 FIRST TIME EVER OFFERED IN HISTORY!

TWENTY years ago, Ted Smith inherited a grand but faded beachfront mansion at Cottesloe and set about ­restoring it to its former glory.
The massive restoration started in 2003 and took six years with up to 14 tradesmen on-site at any time. Smith ­remembers working 17-hour days. The historic house had been ravaged by the salt and wind.

When he inherited the property in 1994, it was valued at $4 million. Twenty years later the grand mansion, with 10 bedrooms and six bathrooms, is expected to sell for about $50m. Key to its appeal is the large block, 5001sq m, overlooking beautiful Cottesloe beach. Ted has loved the space and the fresh air of living so close to the beach but is finally ready to downsize.

Mining magnate Andrew “Twiggy” Forrest plans to house scores of Syrian refugees at a 21-room luxury mansion opposite Perth’s famous Cottesloe Beach — as long as he can convince the elderly resident of the property to settle on the controversial sale and leave.

The Australian revealed last week that Mr Forrest had signed a contract to buy the property known as Tukurua — a 21-room mansion on 5000sq m of prime beachfront land — for $16 million.

However, Mr Forrest claims Mr Smith knew what he was doing and is refusing to settle because he has “seller’s remorse”.

Cottesloe heritage property Tukurua has gone on sale for the first time in more than 100 years. The beach-front property is located on the corner of Marine Parade and Rosendo Street.

The grand heritage home sits elevated on the back half of the property with an empty lot in front.

Architecture Institute of Australia WA president Philip Griffiths, a heritage specialist, said the ideal development would be to turn the block back into a garden.

Carroll & O’Dea partner Howard Harrison and his fellow lawyer wife Anne Clarke were no sooner whispered to be the more than $2.5 million buyers of the Redfern home of High Court Judge Virginia Bell than they have listed their Ashfield prize, “Lugarno”.

Built for former Ryde alderman William Thomas Rabone, the property became a regular hangout for the King of Tonga Taufa’ahau Tupou IV when he was at Newington College, before the Rabone family sold it in 1967.

One of the area’s finest period homes, ‘Lugano’ is a property of grand proportions and distinguished style. The grand residence offers splendid original features, exceptional entertaining areas and a large landscaped garden with a swimming pool. Regarded as The Best Address, it stands moments from Trinity Grammar and is within Summer Hill Public School catchment.

An unrenovated Brunswick East Federation house sold for $3.4 million at its first ever auction.

A time capsule home in Brunswick East – on the market for the first time in more than a century – has soared $1.6 million over reserve.
The relic Edwardian, built 105 years ago, was bought by a developer for $3.4 million at auction on Saturday.

The buyer, who will restore the unrenovated property at 1 Barkly Street and subdivide the land at the rear – to build townhouses – beat four other bidders for the keys.

“You literally walk up to the front door and you do step back in time,” said agent and auctioneer Alex Djorgonoski​.

Mr Djorgonoski, from Nicholson Real Estate, said locals at open for inspections told him they were concerned the grand old three bedroom house would be razed.

“Even though we were all pushing to buyers to make sure they preserved it, because there is value in the property because it is so unique.

“It has captured people’s imagination,” he said.