The Boltons, the Hill, Newcastle NSW

The Hill was first known as Church Hill, then Prospect Hill. The area is the site of the first town plain laid out by Henry Dangar in 1823 and is the historic heart of Newcastle. 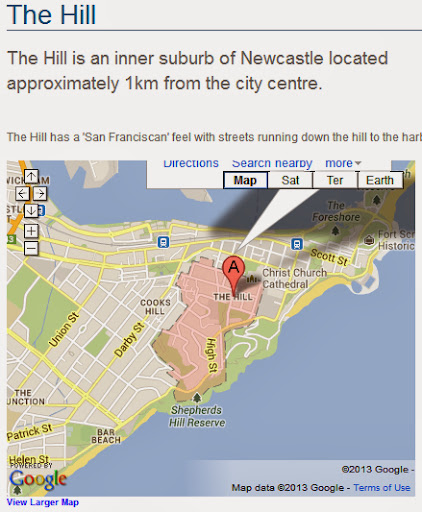 By 1860, Newcastle was emerging from its convict past and growing in economic importance as a place for coal exportation. The city’s fast growing middle class chose The Hill to establish a number of large fine houses, many of which still survive today.

3 The Boltons Off Church Street THE HILL 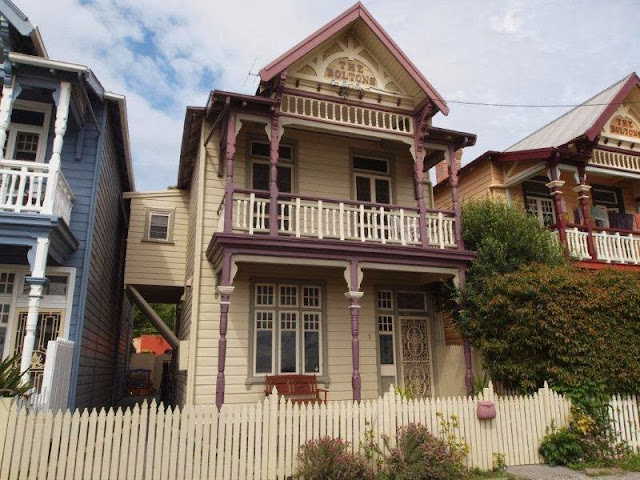 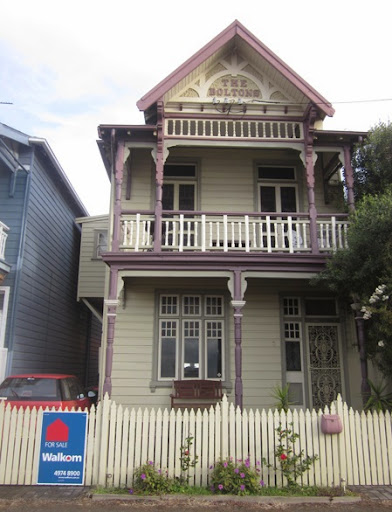 The timber houses were designed by Frederick B. Menkens and built by G.W. Brewer in 1904. Menkens was perhaps Newcastle’s most prolific architect. 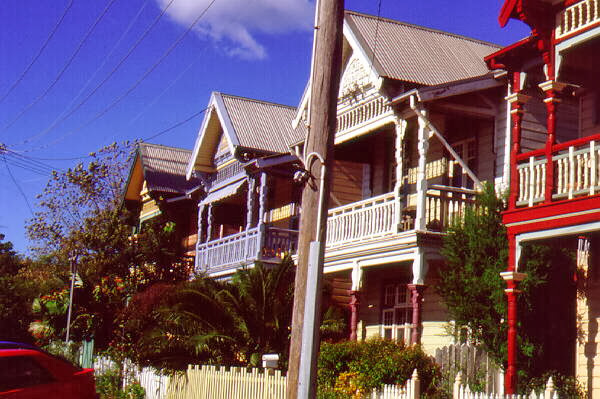 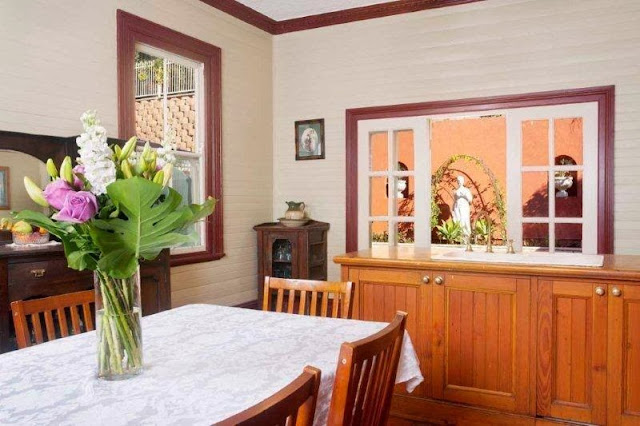 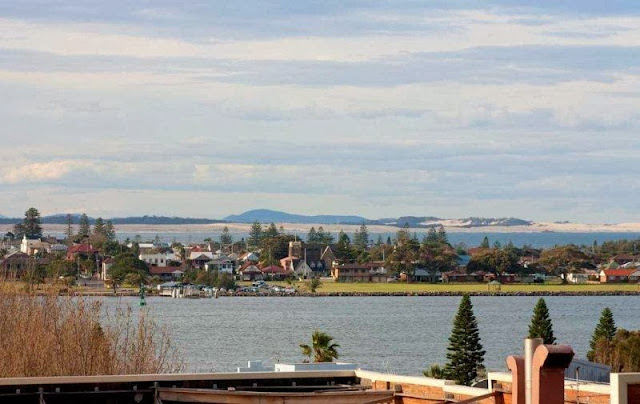 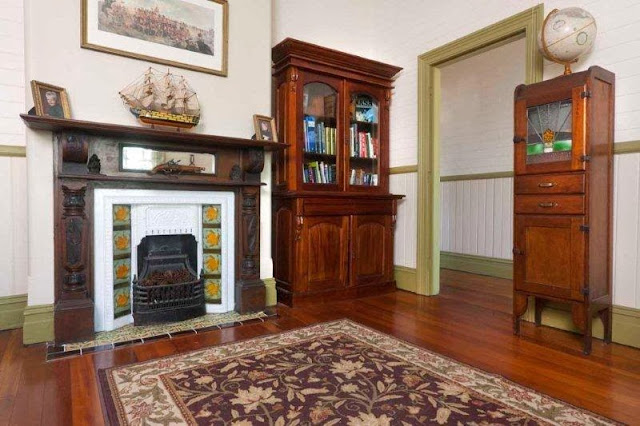 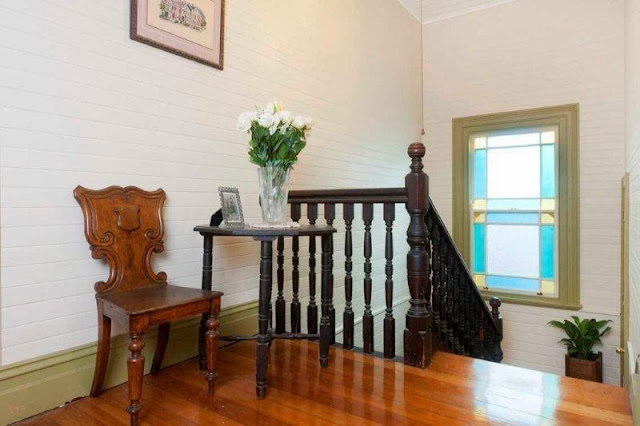 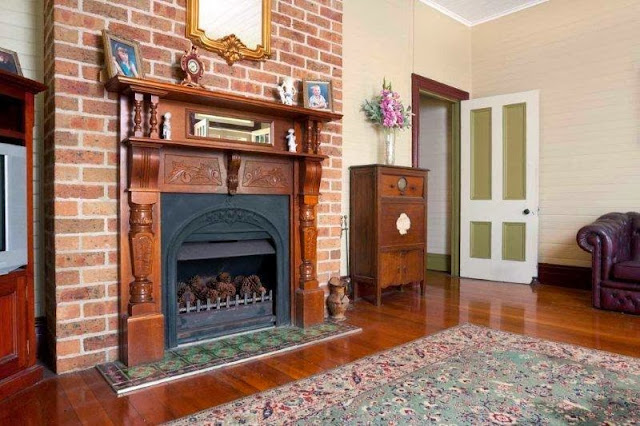 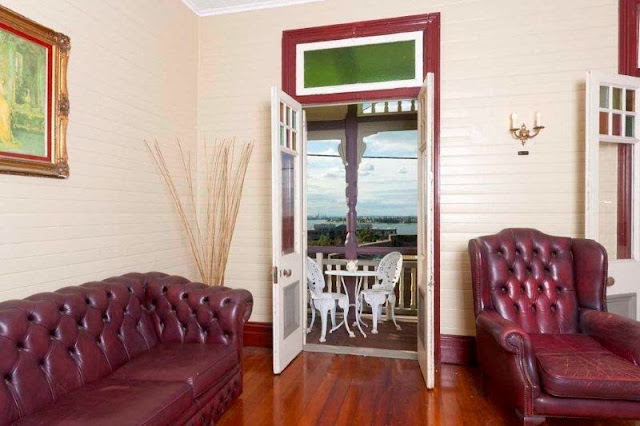 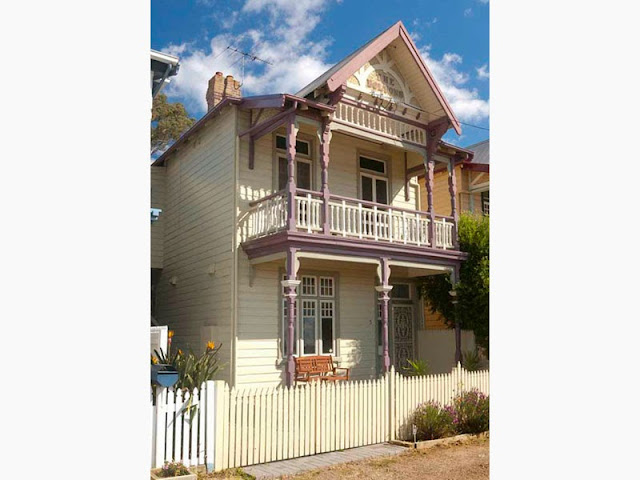 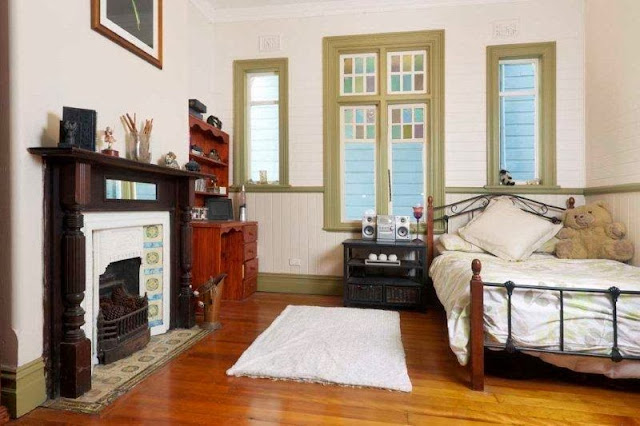 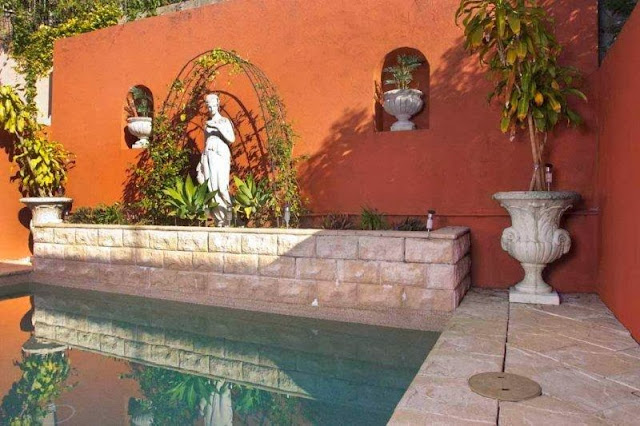 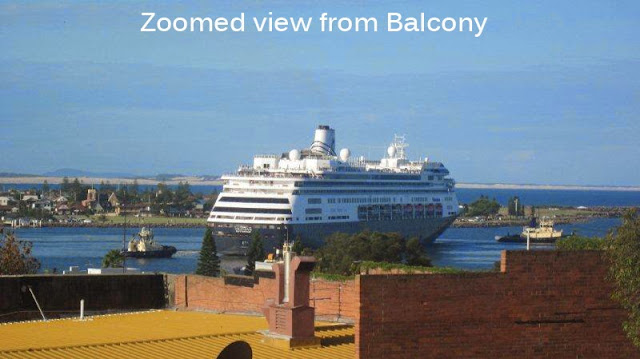 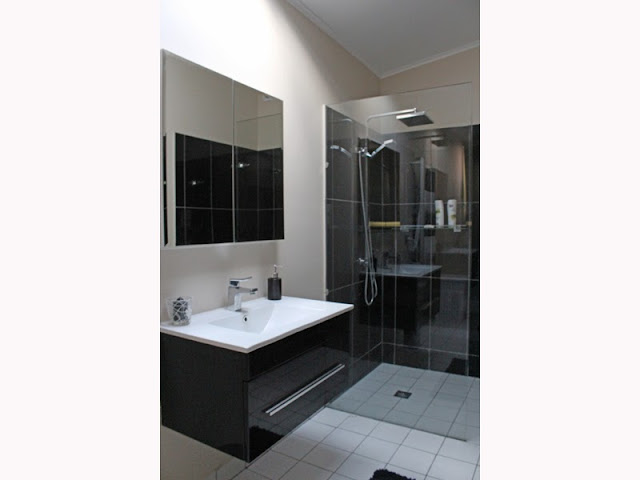