Designs on a grand estate

Home of 19th-century architect John Beswicke is likely to fetch more than $8 million. 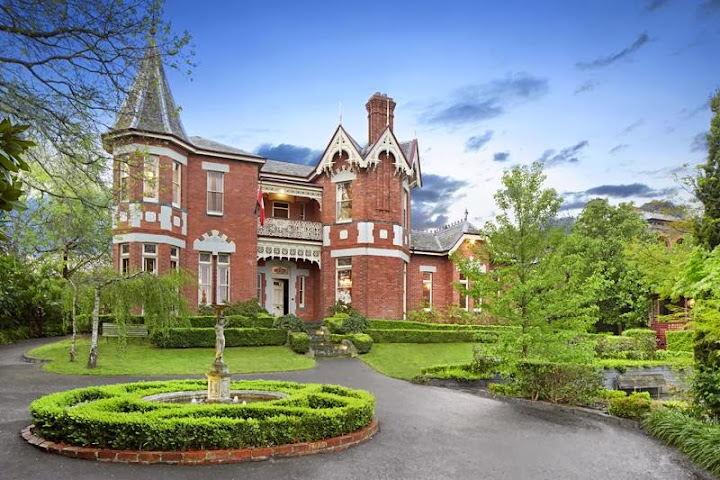 Rotha, the former home of 19th century “starchitect” John Beswicke, has gone on the market in Hawthorn East, Victoria. 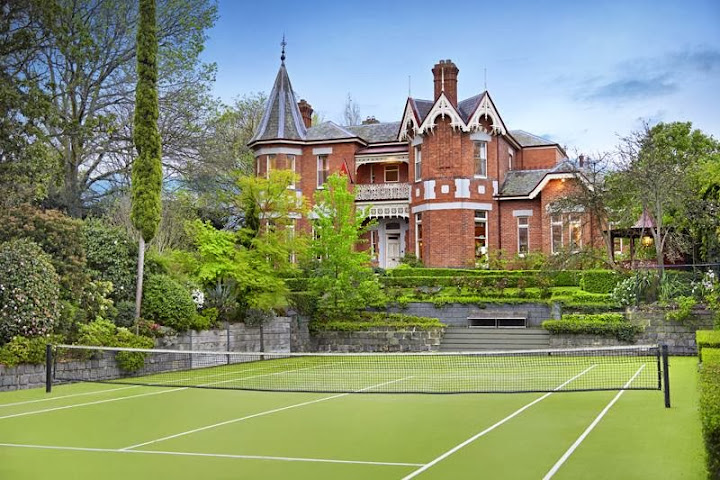 Details: Significance
Rotha was designed by the notable nineteenth century architect John Beswicke as his own residence. The house, built in 1887, is two-storey red-brick and includes design features which anticipate the Australian Queen Anne style popularised at the turn of the century.

Rotha is of historic importance as a result of its association with one of Victoria’s early squatting families, and as the residence of the eminent architect John Beswicke.

“A marvellous Melbourne icon at the heart of the esteemed Harcourt Estate; ‘Rotha’ c1887 was designed by celebrated architect John Beswicke as his own opulent family residence on approximately 3,145sqm (33,850sqft) of magnificent grounds.[3] 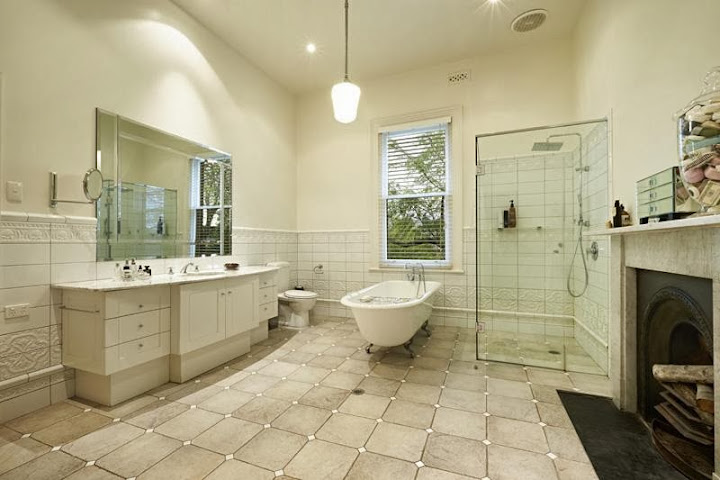 Rotha at 29 Harcourt Street in Hawthorn was designed by John Beswicke as his own home.

Rotha is a two storey red brick house built in 1887-88 to the design of the architect John Beswicke for use as his own residence. A single storey billiard room was later added to the east of the house prior to 1902.

The property retains its timber stables at the rear, gardener’s shed, plant nursery and original garden plan with mature plantings.

Rotha has been renovated in keeping with the original style. Some of the original 1888 Victorian decoration is still intact, but the original Beswicke family furnishings were auctioned off. The front garden retains much of its form and mature plantings but has had a tennis court built in it, necessitating a slight realignment of the turning circle. (May 1990)

Views and Interior of unrenovated Rotha: