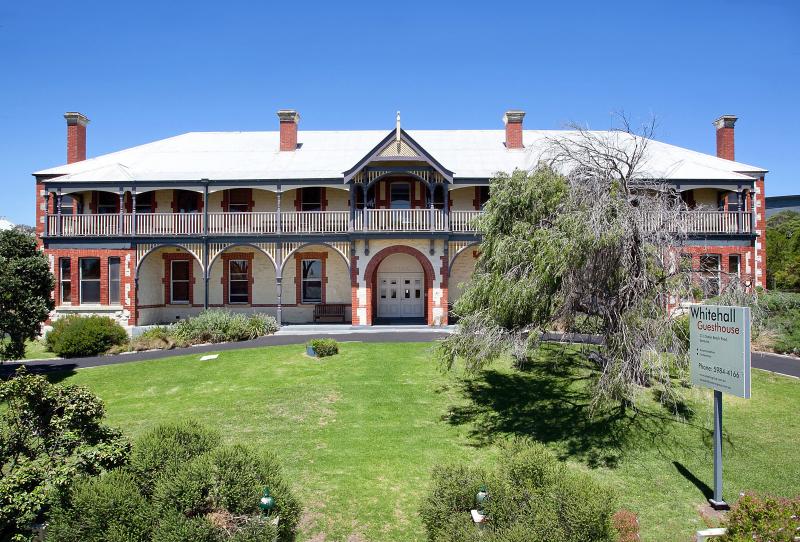 ‘WHITEHALL’ (circa 1904). is one of the iconic symbols of Sorrento’s past. 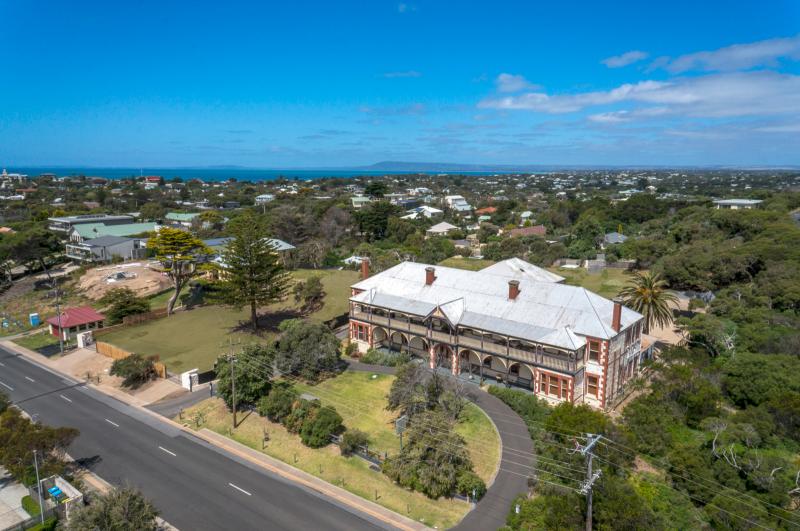 “112 years old but the old bones are basically sound. Whitehall retains her air of Edwardian elegance and like old doyens of the old moneyed set of Sorrento, Whitehall presides over an exceptional slice of territory, specifically 3039 square metres of what realtor RT Edgar is spruiking as “the last privately held property before the ocean beach reserve”. 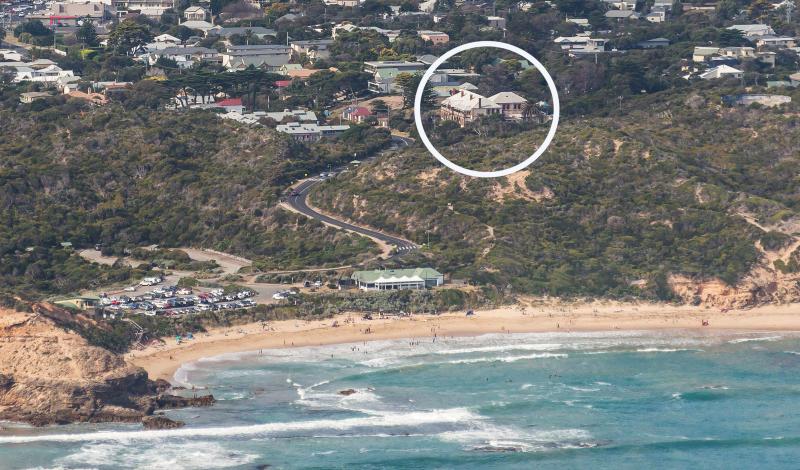 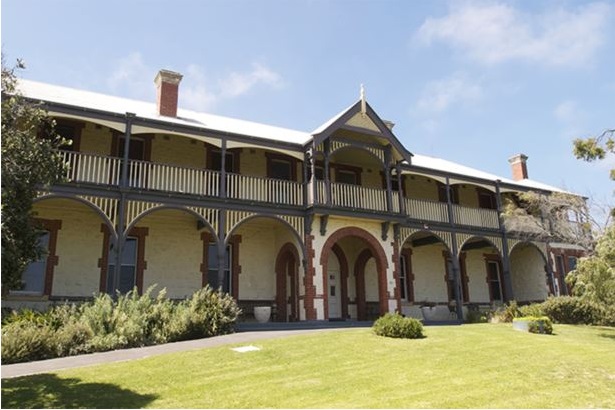 History of Whitehall and Oceanic 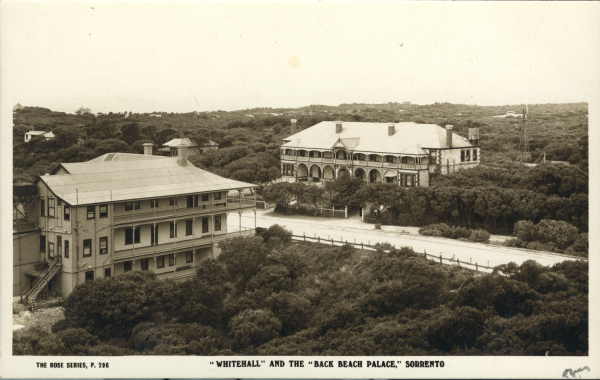 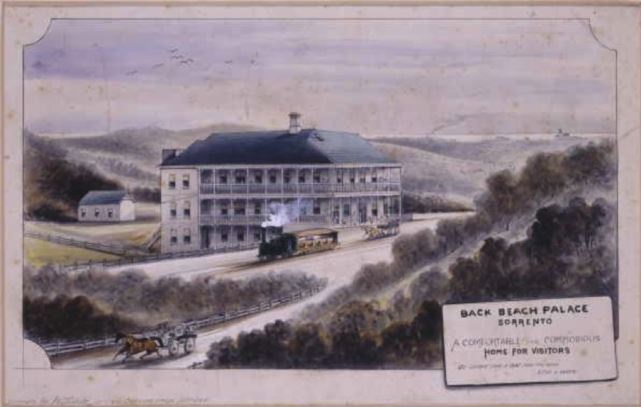 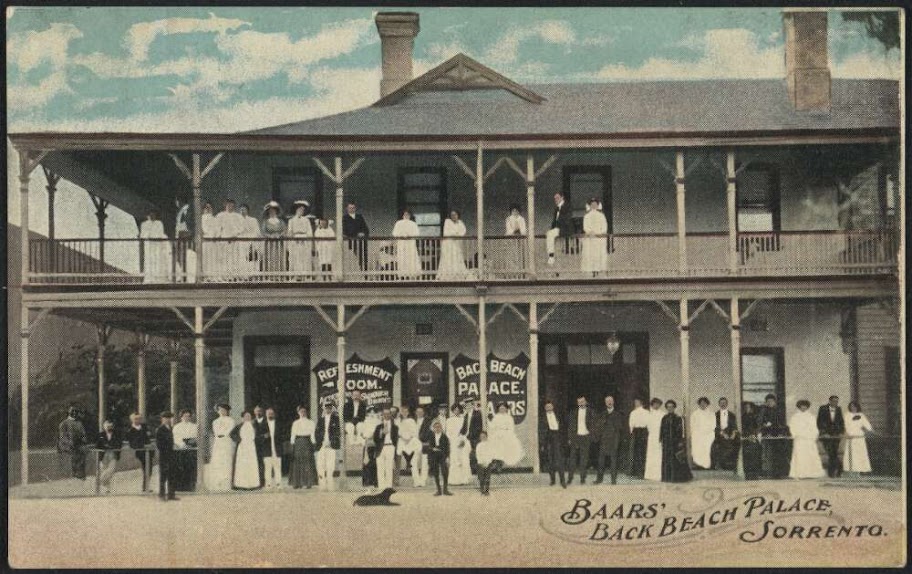 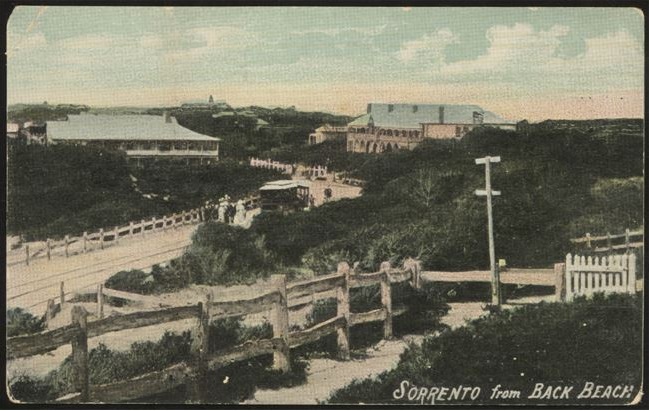 It was the vision of the 1890’s parliament and entrepreneur George Coppin that augmented the superb natural enjoyment of the Sorrento area with grand buildings, parks, theatres, a steam train and a network of coastal walks. Thankfully most of his enlightened legacy remains today and identifies Sorrento as a very special historic township and wonderful place to visit.

Sorrento can claim to be the site of the first white settlement, over 200 years ago.