Vailele, the Salter family’s Federation residence, is set on 3220 square metres, was built in 1892, and has a waterfront with a private jetty. 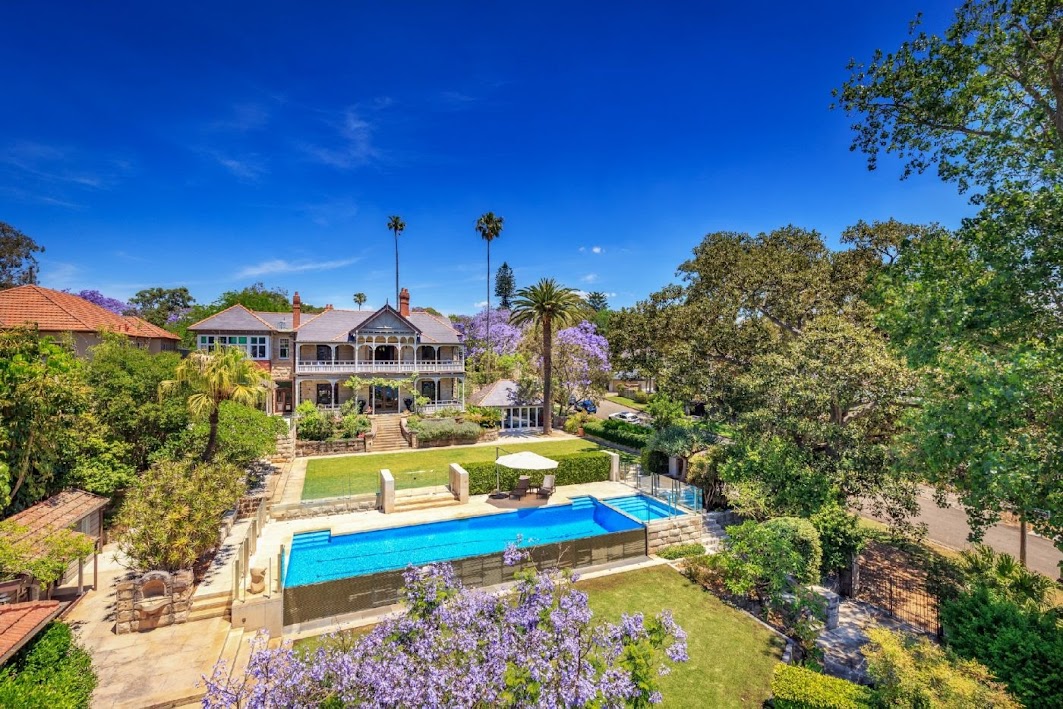 The family home has eight bedrooms, seven bathrooms, a study and an elegant music room.

An original sandstone water bubbler and heritage-listed sandstone well have been revived, the latter irrigating the grounds.