Overstand, a sprawling 1920s Wembley house, has been sold for $2.5 million.

Sydney’s trophy home market has recorded its biggest year to date with more than half a billion dollars changing hands from the top 20 sales alone.

Take a bow Scott Farquhar, who at 37 years of age, upgraded from his two-bedroom unit in Pyrmont to buy Australia’s most expensive house, Elaine, for $71 million.

The 1863-built mansion has been home to one of the world’s longest-running media dynasties since Geoffrey Evan Fairfax bought it in 1891 for £2100, and the sale by John Brehmer Fairfax ends 126 years of continuous family ownership.

Mr Fairfax, who sold his remaining 9.7 per cent stake in Fairfax Media for $189 million in 2011, announced his decision to sell the historic property in September 2013 because no one in the family had lived in it for almost 20 years.

The main residence is protected by council due its “special significance”, but is approved for significant remodelling.

At the time the property was officially listed in 2014, architect and historian Howard Tanner said: “There’s no doubt this property is one of the sort of landmarks on Sydney Harbour.

The wealthy O’Neil family sold their private playground on the Point Piper waterfront.

“The house itself is not in great shape, as the former China-based owners had left the property unoccupied for almost five years,” Mr Manners said. 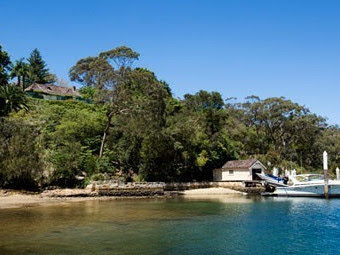 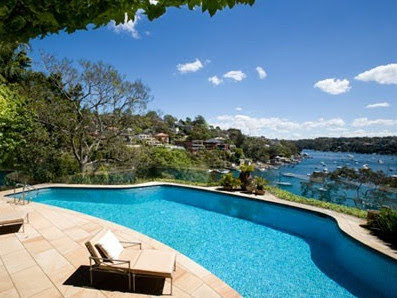 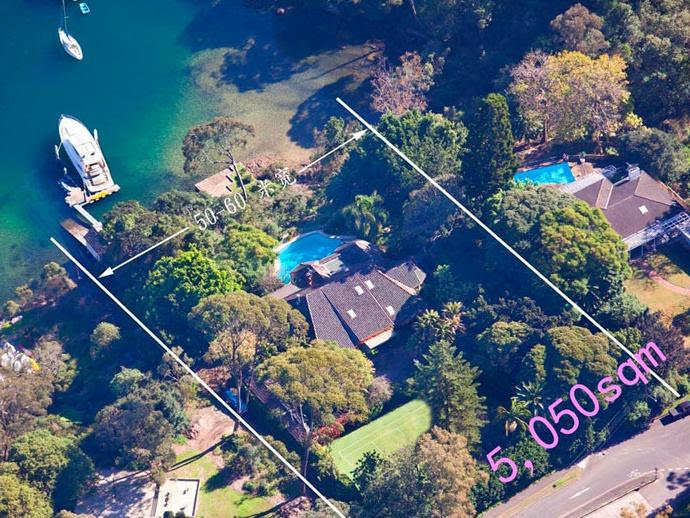 “However the property is an extremely rare buy, as it offers Sydney’s largest waterfront estate, set on level land which is also rare for a waterfront property.” 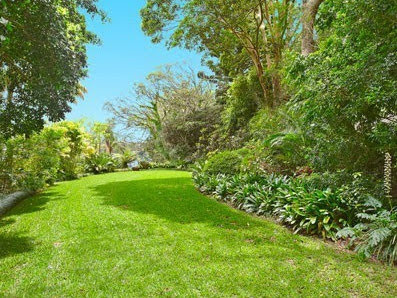 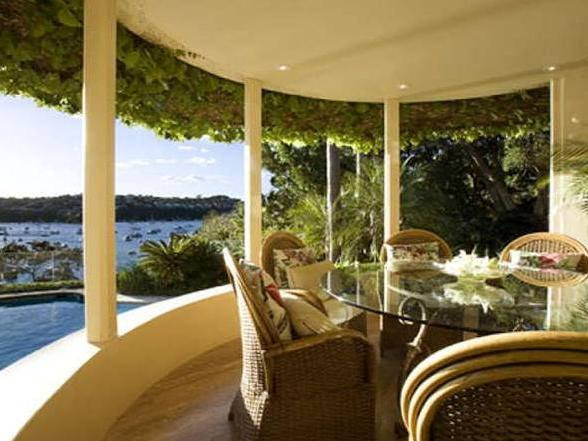 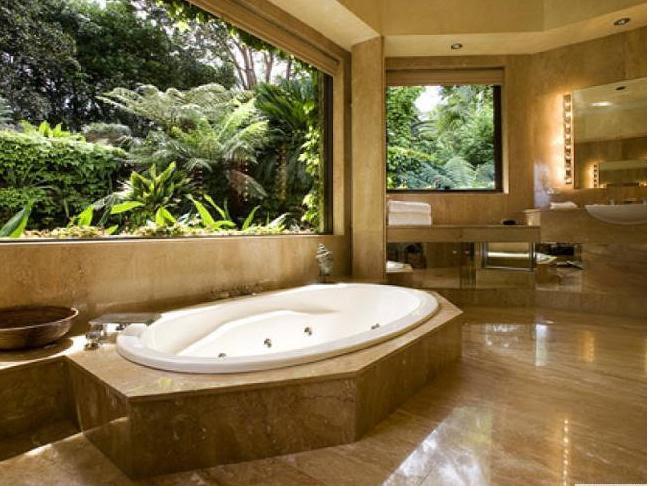 The Salter family sold their Woolwich home, Vailele, to the Wangs.

Vailele, the Salter family’s Federation residence, is set on 3220 square metres, was built in 1892, and has a waterfront with a private jetty.

It was listed earlier this year with a guide of $24 million to $26 million. Sources have tipped the price at close to that asking price, but settlement will confirm the exact result.

Want to live next to Lachland and Sarah Murdoch? That’s asking $26 million…

The Bellevue Hill mansion of long-time Westfield executive and Brambles chairman Stephen Johns and his wife Michele Bender is up for grabs for the first time in almost 30 years for $25 million to $27 million.

Bonnington is the Bellevue Hill home of the late businessman Neville Christie.

Bonnington is the historic Tudor-style manor built in 1934 on a subdivision off the neighbouring Rona estate and designed by architect F. Glynn Gilling.

According to well-placed sources, one of the underbidders was a senior real estate executive and another is a Point Piper local who heralds from a wealthy Singapore-based family.

The property was designed by renowned colonial architect Thomas Rowe and had been extensively renovated during the Harris family’s eight years ownership.

Ashton represents a rare and intact example of a Victorian Italianate villa in its original grounds situated on the Sydney Harbour waterfront, dating from 1875.

The house and grounds demonstrate the evolution of the culture, taste, lifestyle and affluence of Sydney’s professional and mercantile elite over the period of 1875-1942. The English Manor-style residence was sold to the school under the hammer in 2013 for $15.5 million by the estate of the late arts philanthropist Claire Dan to be part of the school’s expansion plans.

Neither agent would comment when asked about the buyer’s identity or sale price, except to confirm the property has sold.

LUCY MACKEN DOMAIN PRESTIGE REPORTER SEP 22, 2017
It was a dark and stormy May night in 2013 when the Bellevue Hill mansion Sundorne went under the hammer for $15,501,000, thanks to the raised hand of Network Seven’s commercial director Bruce McWilliam on behalf of Cranbrook School’s then-president Helen Nugent.

The Mosman historic Federation residence Glasslyn has sold for more than $16 million, making it both the second highest sale this year and scoring a place among the suburb’s most expensive houses.

Mosman home for sale with price guide of over $16 million

Glasslyn is a stately Federation home, designed by Spain and Cosh Architects for the Porter family.

Investment banker Scott Malcolm and his wife Jane Taylor scored Sydney’s highest sale of the weekend (Oct 23, 2017) when a local buyer agreed to pay more than $15 million for their trophy home Carmel.

Michael Pallier, of Sotheby’s International, was gagged by confidentiality orders from revealing the sale price but confirmed it had sold. Multiple sources say a local buyer paid a “smidge over $15 million”.

The property has garnered an impressive line-up of equally notable owners over the decades.

Rocky’s fruit and veg wholesaler Daniel D’Andrea has bought this grand Edwardian home in the sought after Como House precinct in South Yarra. 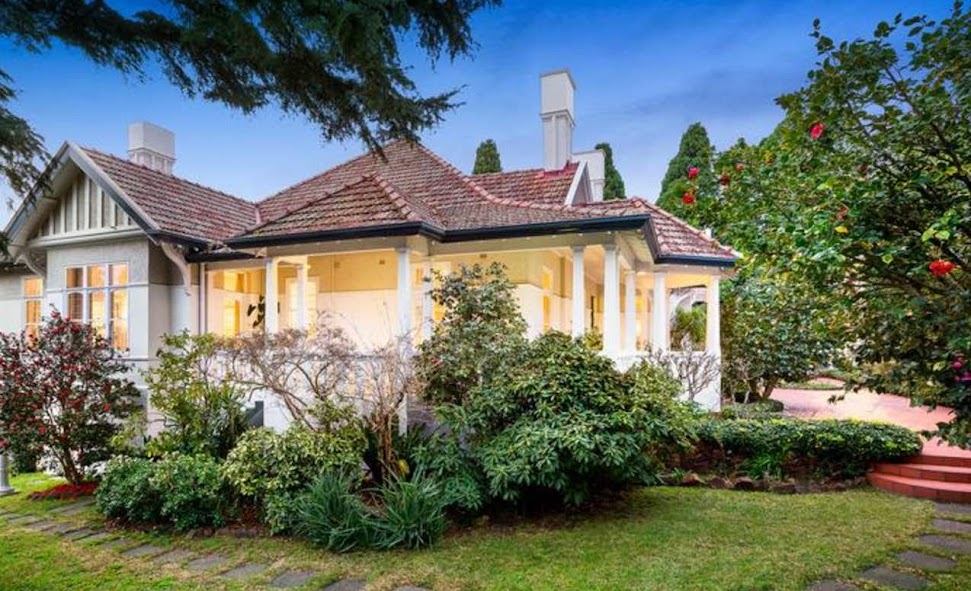 The non-waterfront, 1870-built property was built for tailor George Elsworthy and did a stint in the early 1880s as a private boarding school.

The main 910 sqm homestead is a Tudor-style mansion with seven bedrooms and is complete with billiard room, glass atrium sitting room and a former ballroom.

It had been on and off the market since last year, with its latest marketing campaign spanning more than 250 days.

Kenilworth, a large Queen Anne-style residence at 23 Barry Street, Kew has been sold.

Trophy 15. An Edwardian Middle Park house has sold for $6.4 million 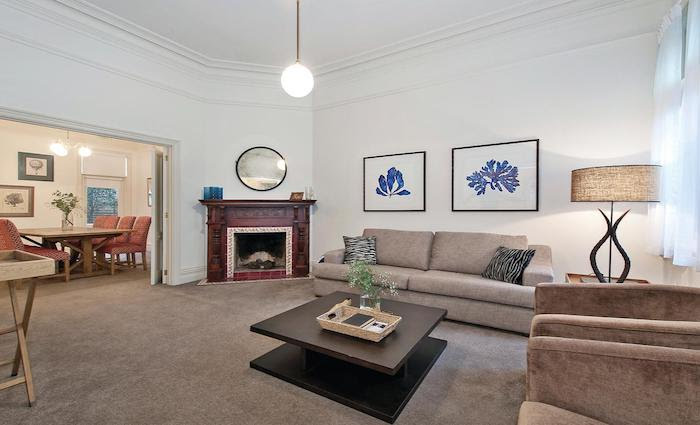 A buyer from China who bought the historic Federation property in Killara, Poitiers, for $5.45 million has resold it after six months for more than $6 million.

Trophy 17. Cremorne, the historic home on Hamilton Hill outside of Brisbane has been sold for just shy of $6 million at auction

The historic hillside Brisbane home, Cremorne at Hamilton has been sold by Fone Zone co-founder David McMahon and wife Tracey, following their move to Aspen, Colorado.

The Killara home of one of Australia’s most famous children’s authors, Ethel Turner, has been sold. The 1 Werona Avenue property sold “in the mid-$5 millions”. 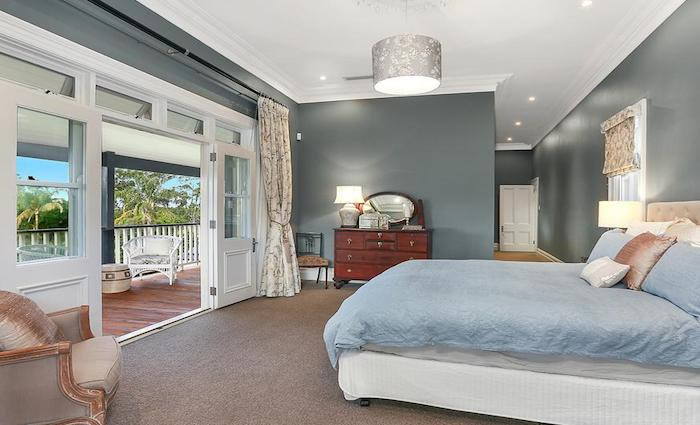 The renovation project of the 2113-sqm property, built circa 1884, was undertaken over three years.

“Seven Little Australians” has been in print continuously for more than a century, selling more than two million copies in English and has been translated into 11 languages.

An early Federation Killara house has been sold for $5.26 million making it Sydney’s most expensive weekend auction sale.

Built in 1890 the property was last sold in 2013 for $3.722 million, when bought by David Whiteing, Commonwealth Bank of Australia’s chief information officer, and his wife Penelope Graham, deputy chair of Sydney Motorway Corporation. 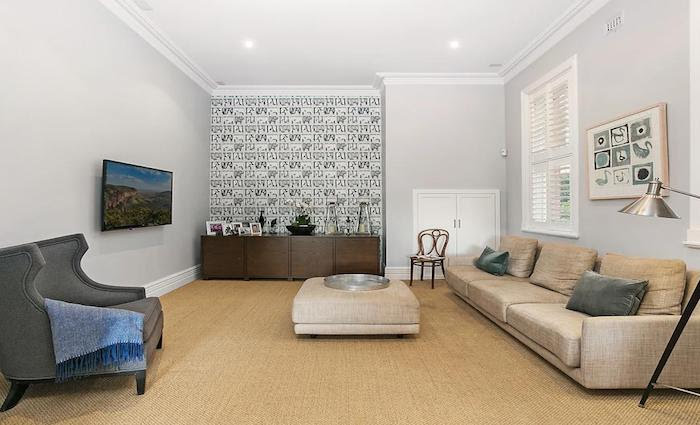 There is also a Travertine verandah with BBQ along with in-ground swimming pool and park-like landscaped backyard.

A Federation Armadale house sold for $5.1 million placing it among Melbourne’s most expensive weekend auction sales. 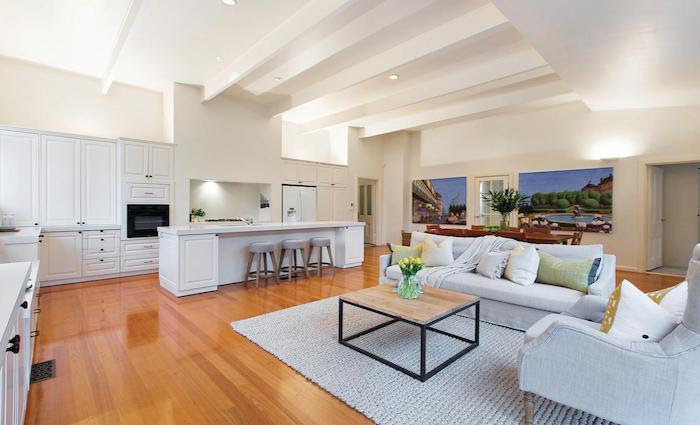 Canberra’s top weekend auction sale was a Forrest house designed in 1927 by Oakley & Parkes, who had previously designed The Lodge.

Overstand, a sprawling 1920s Wembley house, has been sold for $2.5 million.