This is not a Federation style house, but the similarities in gabled style are obvious.

The “epic design” of the two famous Kirribilli houses are highlighted by the barge boards around the gable, which are highly decorative in this earlier Gothic style. If you like Queen Anne style, this will be a very familiar
look.

One of Sydney’s landmark harbourside estates has been put on the market with price expectations of more than $12 million.
Tightly held by the same family for 43 years, Sunnyside boasts almost identical credentials to the Prime Minister’s Sydney residence, Kirribilli House, just down the road.
Set on 1250sq m of picturesque grounds on the Kirribilli peninsula, the two-storey residence has sweeping views of Sydney Harbour past Fort Denison all the way to Vaucluse.

It was built circa 1857 for the Master of the Royal Mint, Robert Hunt, just three years after Kirribilli House.

Selling agent Tim Foote of Belle Property Mosman said the distinctive character and prestige of the property is unmatched by almost any other in Sydney.

This house was built about 1857 for Robert Hunt, Master of the Royal Mint. Hunt purchased the land from William Maguire in 1861 and shortly afterwards built the original stone portion of the present house.Sunnyside, No. 11 Holbrook Ave, was formerly called Wyreepi. 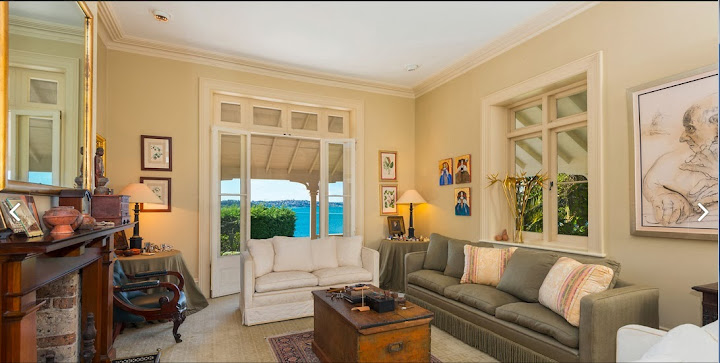 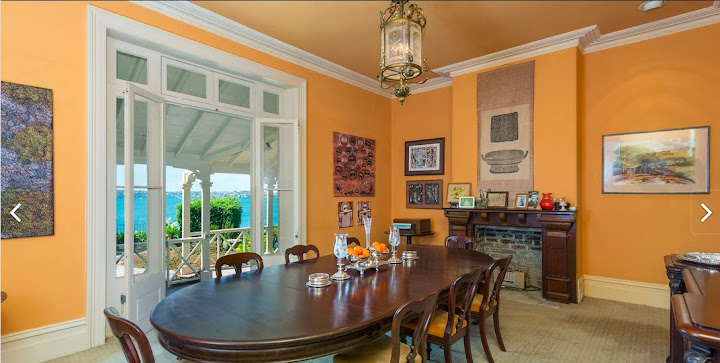 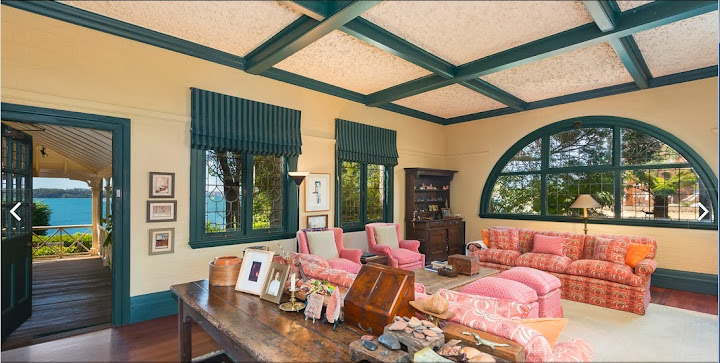 While it has new tenants, Kirribilli House isn’t for sale

‘‘For a start, ours has exposed sandstone walls, whereas Kirribilli House is painted, and we have the ocean pool and the boating facilities,’’ Mr Molyneux said

‘‘Susan Rothwell said if we buy next door she’d design a house that suited the site better and didn’t jut out over the terrace, so we did,’’ said Mr Molyneux, who paid $2.96million for his Holbrook Avenue neighbour

ONE of the most historically significant properties on Sydney Harbour is about to go on the market. Expecting to reach more than $16 million, the property known as Sunnyside is just a few hundred metres from what could be it’s twin, Kirribilli House

Inside changes are more subtle.

However, much of the home is delightfully original, including many panes of glass in the myriad of windows and doors that overlook the harbour.

Agent Richard Harding at LJ Hooker Mosman admits it wasn’t an easy listing to secure, but he is excited at the prospect of such a high profile listing of a home he agrees has not only great value, but a soul.