Randwick is a suburb in south-eastern Sydney, in the state of New South Wales. Proclaimed as a Municipality in February 1859, and as a City in 1990

Avonmore On The Park Boutique Hotel

Avonmore Terrace, The Avenue, is a four star boutique hotel (a restored Victorian mansion) located on The Avenue, Randwick

The following four Randwick Federation Era houses are on the Register of the National Estate:[9]

All show some early examples of what would become Federation styles, such as verandahs with lace decoration, timber fretwork, raked roofs with terra cotta decoration, gablets, bay windows and tall chimneys. 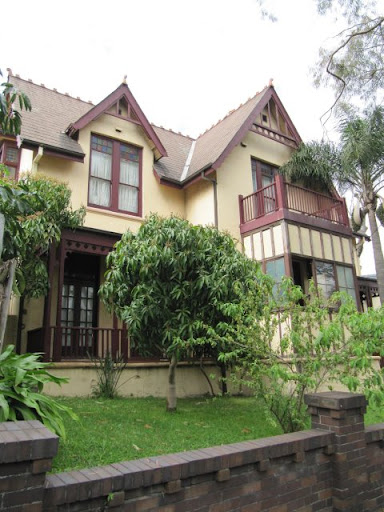 Visit these pages in this Wiki: