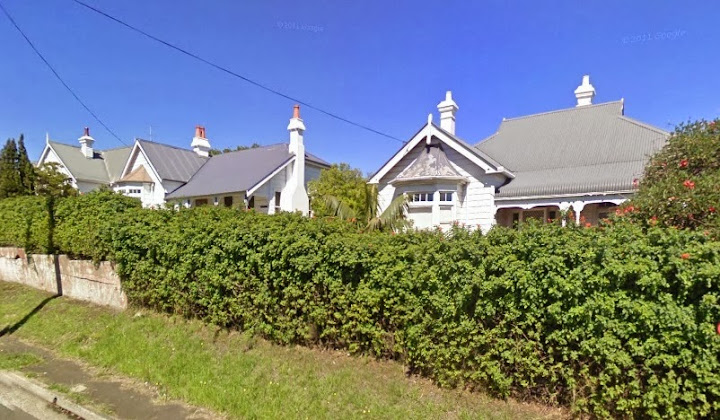 Two of coastal Kiama’s heritage-listed homes are up for sale.

Trenworth was built in 1885 as part of the Kendall family’s dairy estate in Kiama. 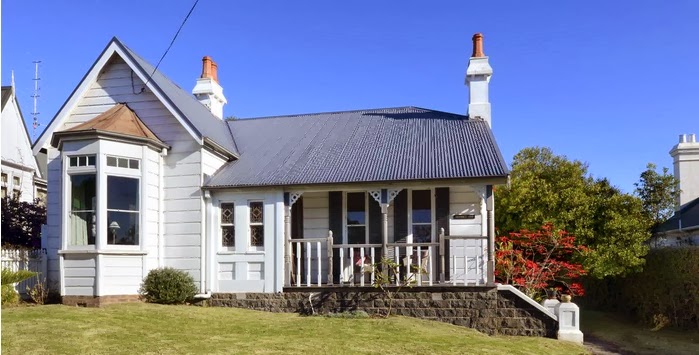 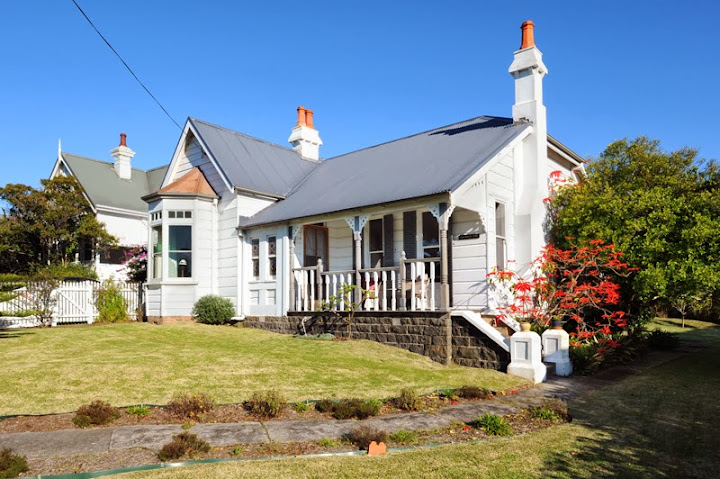 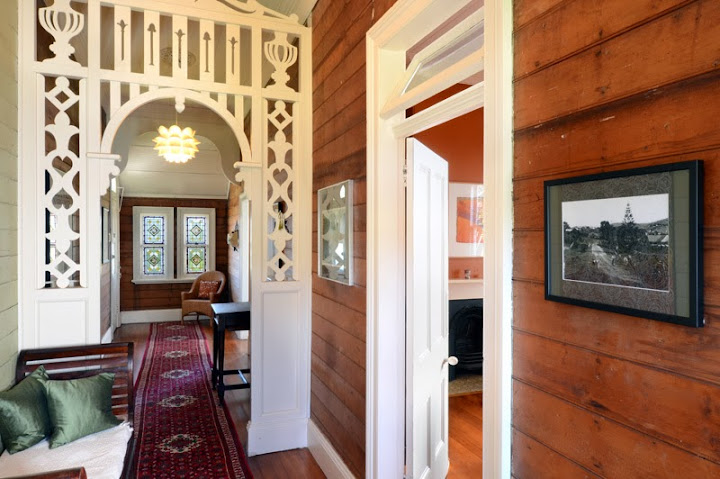 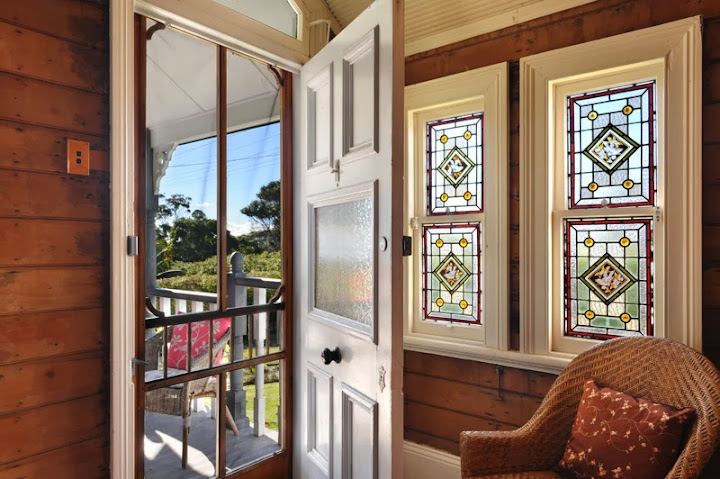 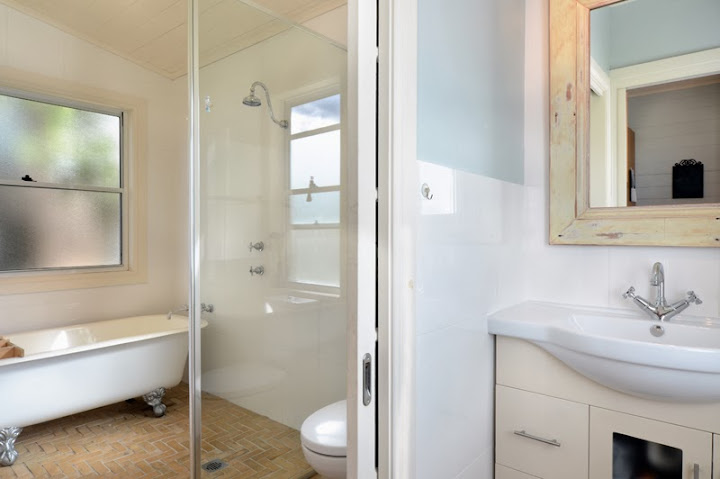 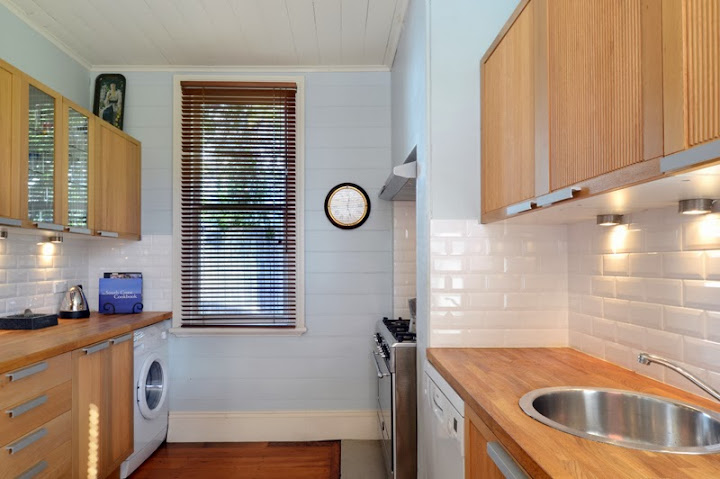 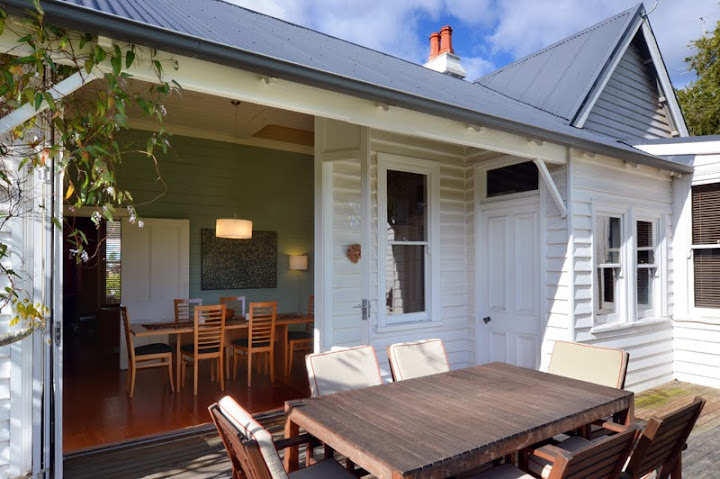 A Federation-style cottage, built in the early 1900s. The listing: A Kiama local through and through 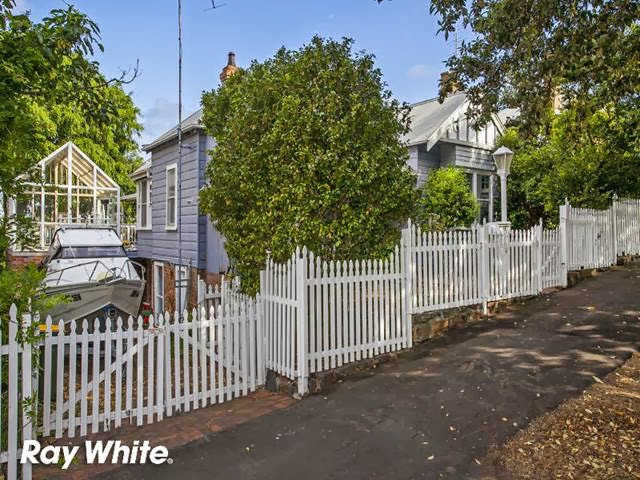 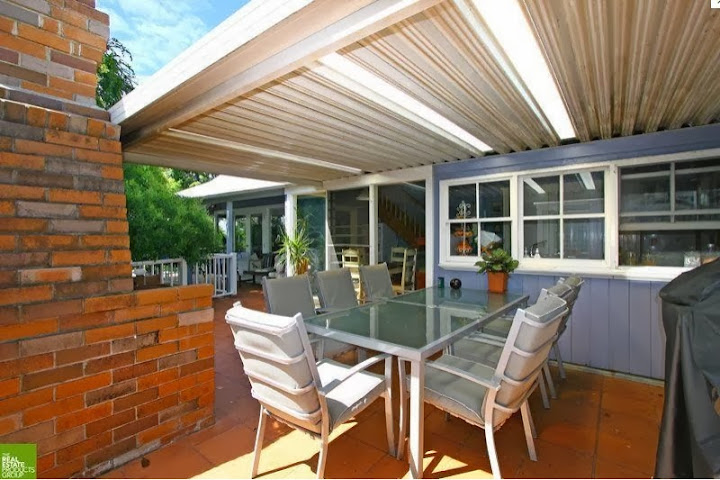