The site is part of a 15 acre grant by Governor Brisbane to his astronomer, James Dunlop in the mid 1830s. Dunlop did not build on the land. In 1841 he sold it to Thomas Ware Smart who, a year later, built the house known as Mona which still exists at 38 Mona Road.[1] 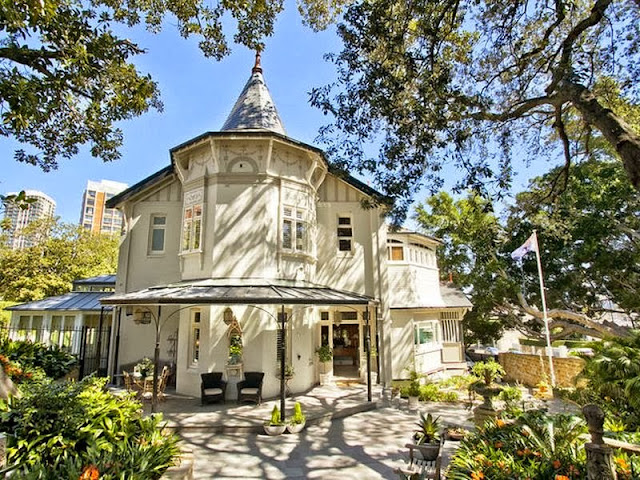 This building is a good example of a Federation Queen Anne style house and demonstrates important characteristics of the style and a range of characteristic formal and decorative elements and finishes. 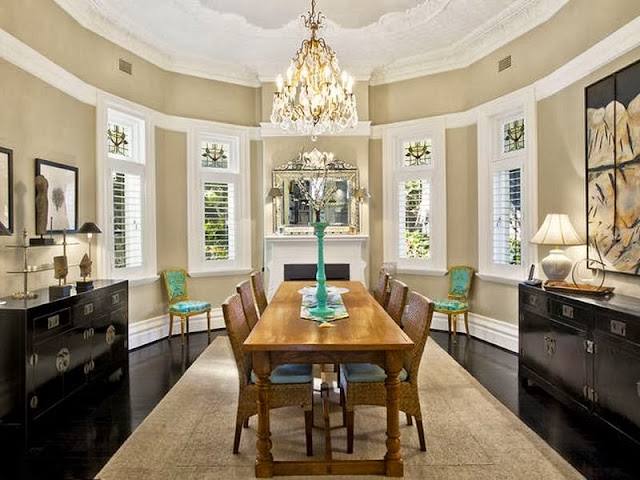 “One of Darling Point’s most historic and significant landholdings, ‘Kardinia’ (1908) is a substantial Queen Anne style “Federation home privately set on a 1,024sqm (approx) parcel of land (with additional access from Mona Road).[2] 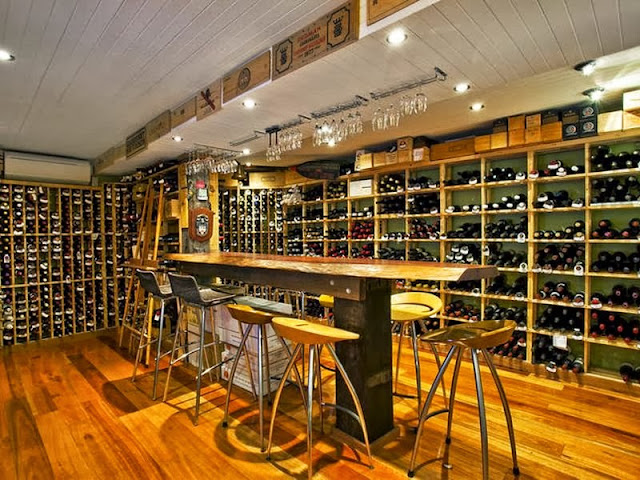