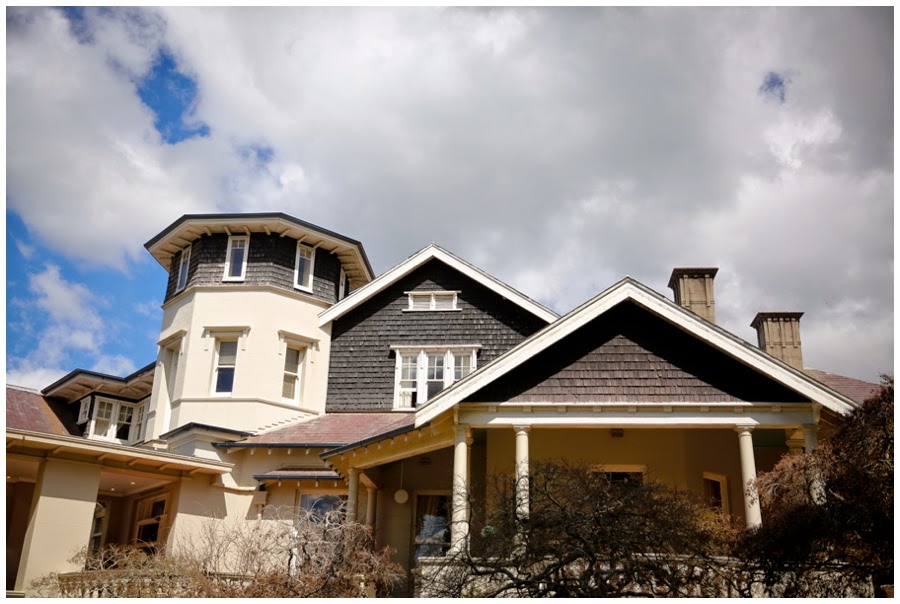 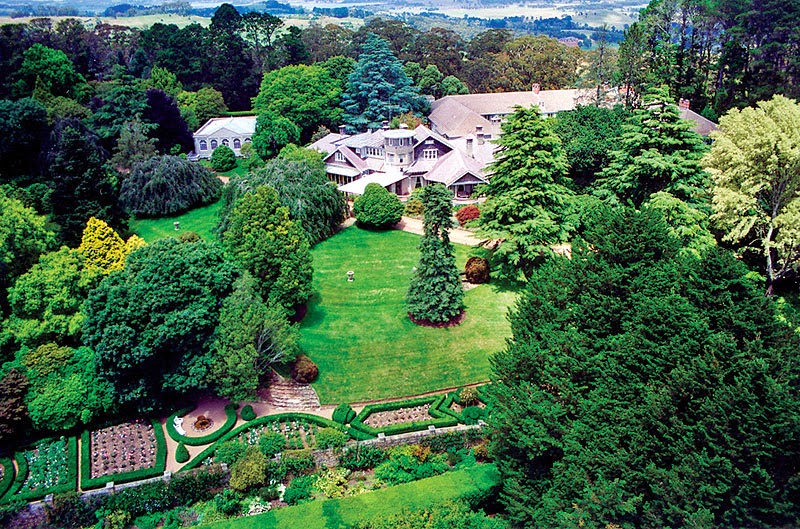 The addition of a family room on the eastern side (c1960’s) to main house. New accommodation wings (1980’s), designed by the architectural firm Phillip Cox and Partners, were added for Hotel guest Suites.[2] 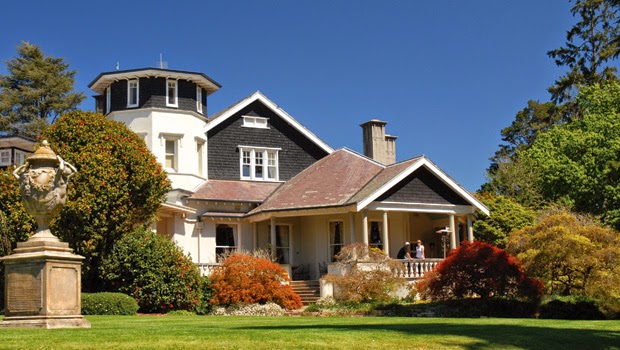 The heart of the hotel is a grand mansion, built at the turn of the 20th century by the Hordern Family of retail & pastoral fame. 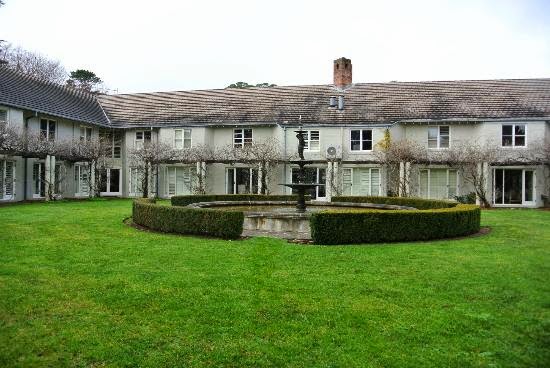 Milton Park was established in 1910 on a hillside property of rich volcanic soils formerly called Mansfield Farm. It was built by Anthony Hordern who named it after the south coast town of Milton which was founded by his maternal grandfather, John Booth.

The architects Morrow and de Putron of Sydney designed a mansion of Federation Arts and Crafts style with Art Nouveau detailing, deep verandahs with marble floors and steps and cement rendered walls. 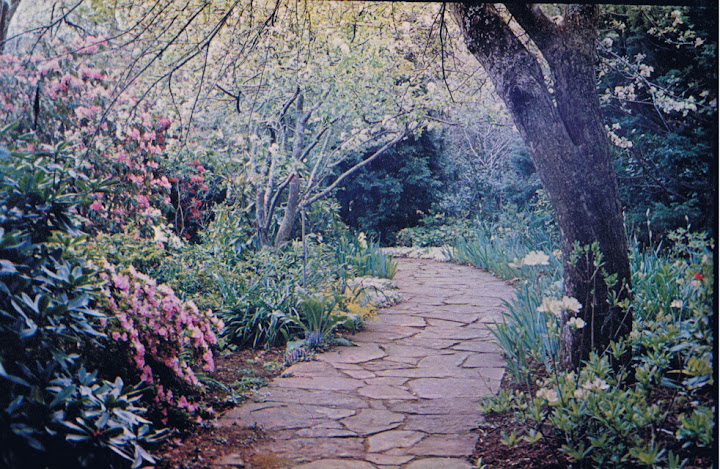 Anthony Hordern travelled extensively and had the means, interest, knowledge & international contacts to collect many rare specimens of trees that were totally unknown in the Southern Hemisphere. 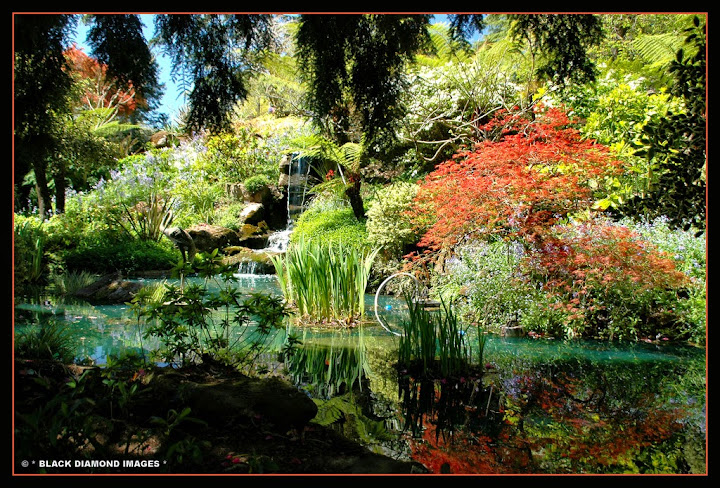 The garden Anthony initially laid out was typically Edwardian with formal geometric beds and low clipped hedges, a series of garden rooms with carefully controlled vistas leading to various formal features. Viola Hordern died in 1929 and in 1932 Anthony married Mary Bullmore Packer. The garden today is largely due to her inspiration and vision.

Milton Park gardens are directly associated with the Hordern family and the use of the property as a rural retreat.

The gardens occupy a magnificent site on a hill slope of rich volcanic soils which have promoted a lush and beautiful cool climate garden. The site has commanding views of the surrounding pastures and rolling wooded hills.

The garden is best described as a series of individual spaces divided by mature bed plantings of acer, rhododendron and cornus, or stone wall and paved stone pathways that snake through the ground under the mature cedars, cupressus and pinus. 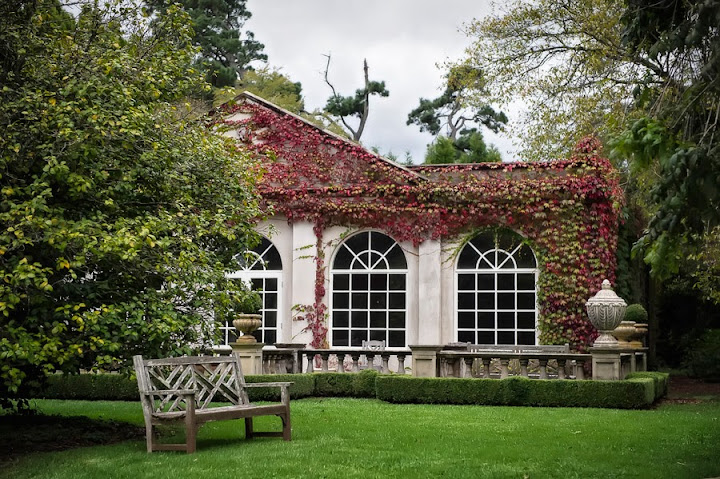 Hordern family houses
As wealthy merchants and graziers, members of the extended Hordern family owned and built many important, and now heritage-listed, homes in Sydney and the Southern Highlands of New South Wales. Family homes often carried names such as “Retford” celebrating the Hordern family links to Retford in Nottinghamshire, England, and “Stramshall”, the birthplace of Anthony Hordern.