There was a time, not so long ago, when Australia’s real power often sat sipping whisky around the lounges of a couple of big old homesteads on the rich volcanic soil of Victoria’s Western District, the spine of the Grampians mountain range cutting the northern horizon.

Ritchie’s sell bluestone Blackwood in Western Victoria to Chinese interests
By Jonathan Chancellor
Monday, 17 February 2014
The historic 2,420 hectare farm, Blackwood near Dunkeld has been sold by the Ritchie family, bringing its association to an end for a second time.

Blackwood is one of the finest nineteenth century examples of the Picturesque house in Australia and a masterpiece of the architectural practice, Butler and Ussher. 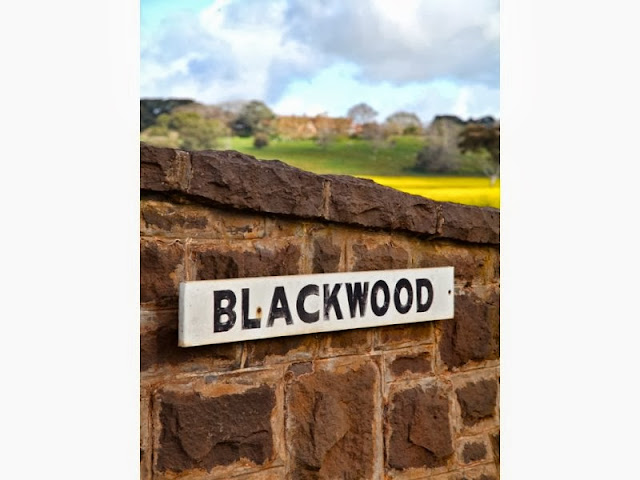 Blackwood is unique in its composition, consisting of a hip with a long ridge which runs virtually the entire length of the long east elevation. 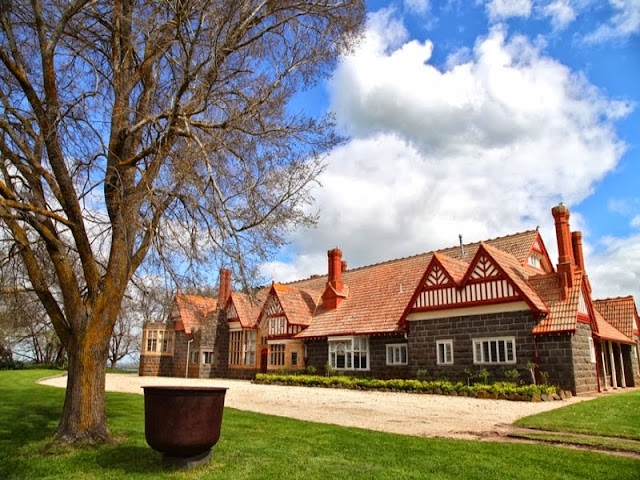 It’s the end of an era for historic Western District property “Blackwood”. In the Ritchie family for five generations since settlement, brothers Jason and Dan – sons of Eda and the late Robin Ritchie – have placed the Penshurst property on the market with price expectations in the vicinity of $15 million plus.[4]

AFTER five generations of Ritchie family ownership, the legendary Blackwood, at Penshurst, is for sale.
Jason Ritchie and brother Dan are the current custodians of the 2428ha property which has been in the family since 1842.
The impressive holding has a sound farming reputation but is also well known for the original bluestone homestead that remains on the property.

In the heart of the Western District, the property enjoys good rainfall and is watered by a system of tiered dams and two bores that reticulate water via 50mm-75mm pipes to troughs. 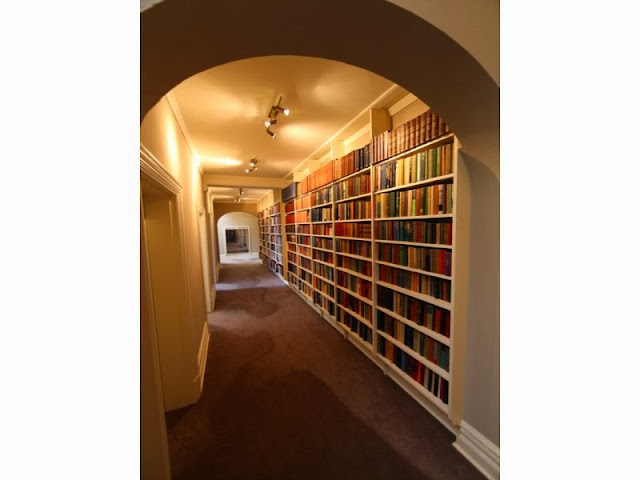 “Blackwood” is a western district icon, with a history dating back to 1842. 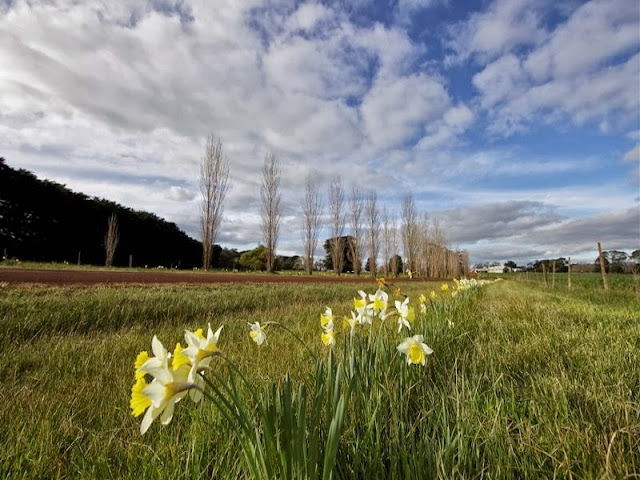 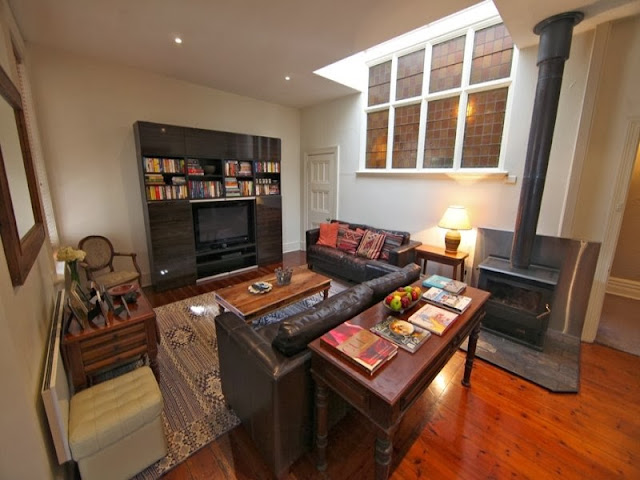 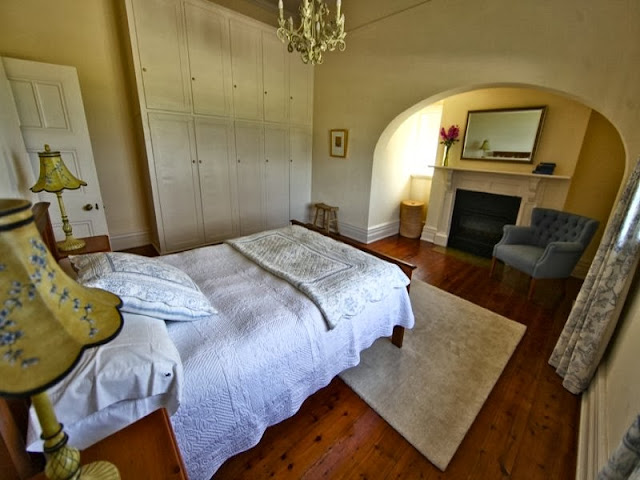 The land was first taken up as pre-emptive right by James Sceales in 1842, some 10 000 acres, and by October 1845, James Ritchie had full control of Blackwood having bought out his partner Sceales. James Ritchie had arrived from Scotland in April 1841.

The main bluestone homestead and separate stable block was constructed in 1891 by the architectural firm, Butler and Ussher for Robert Blackwood Ritchie on a hill top overlooking the surrounding plains with view of the Grampian Ranges.

George Tibbits, in an article titled ‘The So-Called Melbourne Domestic Queen Anne’ describes Blackwood Homestead as one of the finest 19th century examples.

Alan Ritchie returned to Australia after graduating in 1924, and in 1927 purchased back the homestead and 3,800 acres which had been sold in 1916. 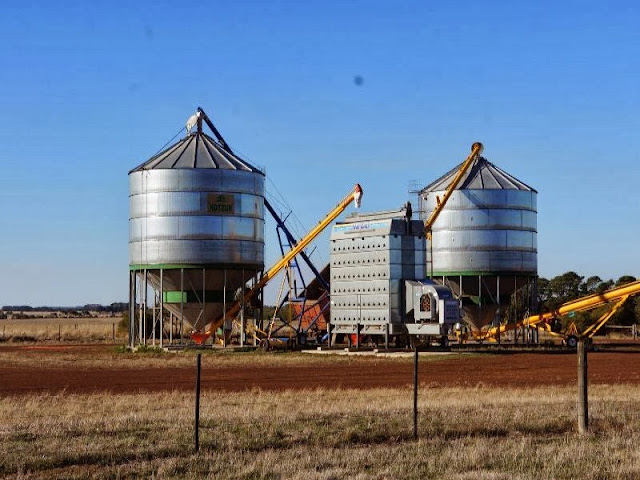 WATER/IRRIGATION
Water Supplies: Dams, Bores
Comments: “Blackwood” is watered by two substantial interconnected bores and a third smaller bore reticulating water via 50mm and 75mm pipes to troughs throughout the property with a 125K litre header tank as a reserve, providing high quality reliable stock water. The dams also make up a significant environmental wetland, the summer flocking site for around 1/3 of Victoria’s Brolga population (270) as well as many other rare and endangered birds such as Latham Snipe, Spoonbills and Pelicans. The island has become a rookery for large amounts of Ibis as well.A system of tiered dams support the network, ensuring a never failing stock water supply. 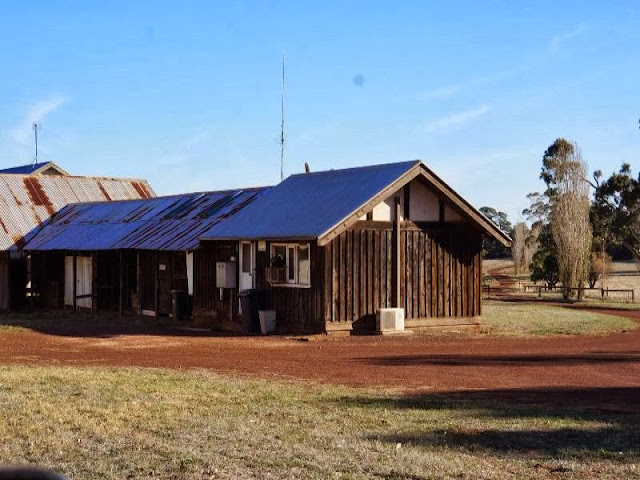 CROPS/PASTURES
Crops: Approximately 2,000 hectares of winter crop has been planted.
Pastures: Throughout it history, “Blackwood” has a reputation for its breeding, fattening and finishing ability, due to outstanding pastures of rye grass, cocksfoot and natural grasses, ideally suited to the Western District of Victoria. 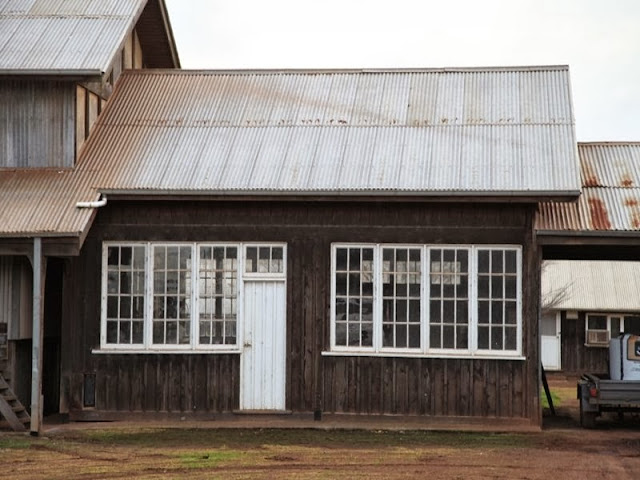 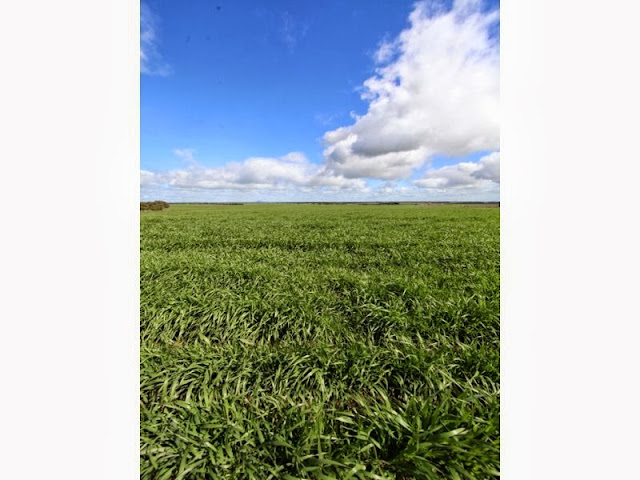 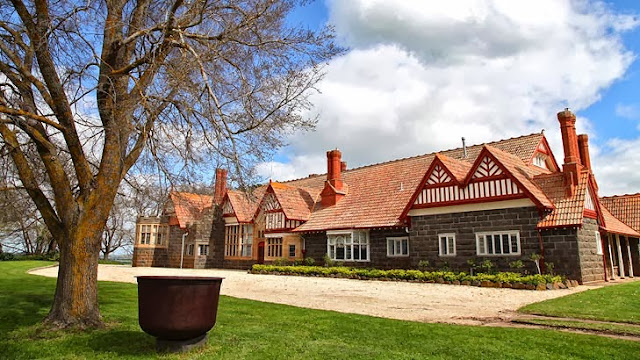 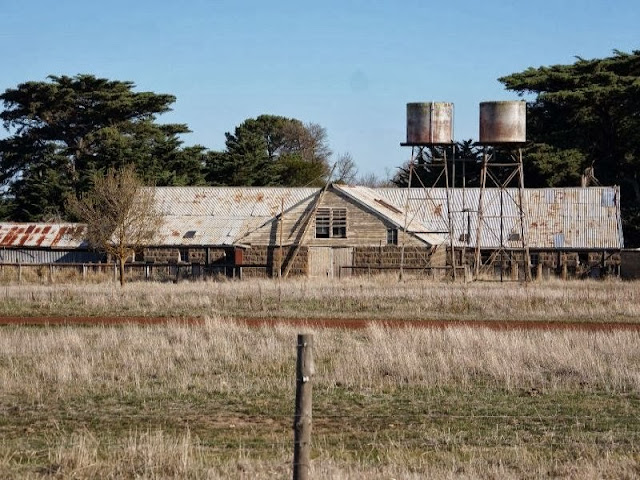 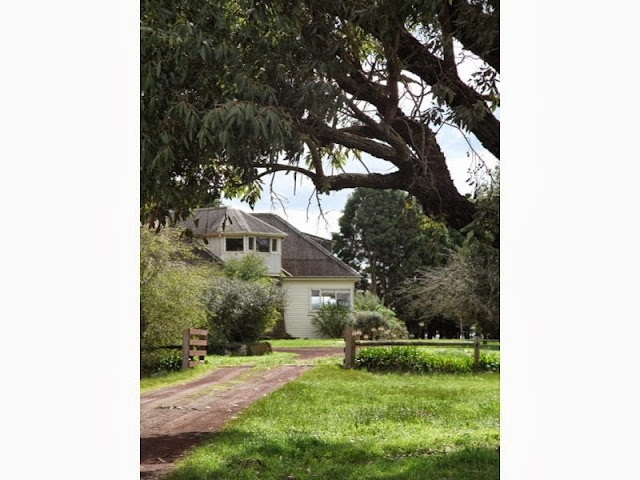