The first Urban Conservation Area in the former City of Malvern

Walk Into History 4-6 – City of Stonnington

Full Gascoigne Estate walk reproduced in the end notes below

“Some of Melbourne’s finest heritage houses”

“I knew little of the suburb until recently. A visit to the Gascoigne Estate impressed with its retention of some of the finest heritage houses I have seen. 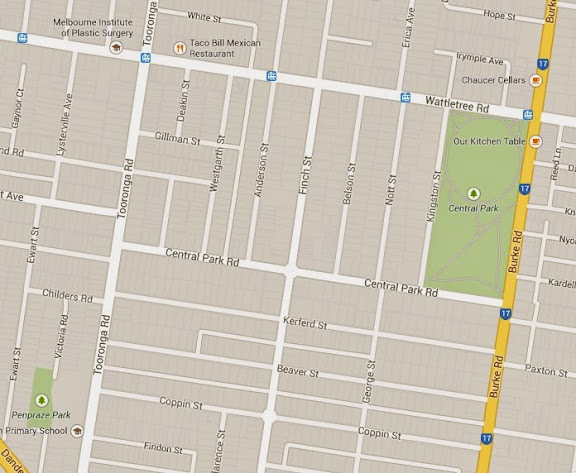 Rae Tomlinson, from Marshall White, says the area, developed in the 1880s, is like a prestigious housing estate. “Most of the houses are Edwardian with a couple of Victorians scattered in the estate so there is a consistency of build.”

Having former prime minister Robert Menzies as one of its most famous residents helped cement Malvern’s reputation as a conservative and affluent enclave. Leafy streets laden with mansions also contribute to this image.

Glenferrie Road is the suburb’s spine and runs from Dandenong Road to Toorak Road – where the suburb is crowned by Sir Robert Menzies Reserve. High-quality shops line Glenferrie Road.

Housing is generally Victorian and Edwardian, but the redevelopment surrounding the former Stonington mansion in Somers Avenue has given the suburb a modern edge.

The merchant and professional classes established homes around Armadale and in the north-west around the Toorak Road-Glenferrie Road axis, but many lost their fortunes when the economy collapsed in the 1890s.

The Gascoigne Estate in East Malvern, has enjoyed disproportionately high growth in property values in recent years. It was the first Urban Conservation Area in the former City of Malvern and has subsequently achieved sale prices that outstrip those of similar suburbs nearby which have been allowed to evolve in response to market forces.

Covering almost 19 acres, Central Park is decoratively embellished with avenue trees, shrubs and flowerbeds and adjoined by an open oval for cricket and other team sports. The park’s features include a bocce court, fun and fitness track and a playground. It is also home to one of the oldest conservatories in the state and with its original landscape features intact, it is one of only a handful of Edwardian public gardens in Victoria.

Since it was acquired by Malvern City Council in 1906, Central Park has become a public garden of exceptional quality. The Park has remained faithful to the original design concept, although its history is one of evolution and change, right up to the present day.
Central Park was laid out in the same period as the Federation houses in the surrounding streets. The Park and its surrounds together form a consistent and highly attractive Edwardian era precinct.

The park is decoratively embellished with avenue trees, shrubs and flower beds, and adjoined by an open oval for cricket and other team sports. The park contains a fine and varied collection of trees. There are some excellent individual specimens and some trees date back to the initial plantings of 1908-10including many of the avenue elms.

Victorian treasures are an asset to all

The large master bedroom has ample storage with a walk-in robe as well as a built- in robe and en suite, and there is a large separate study close at hand.

GLENCAIRN,
Quintessential Gascoigne Character
All the elements that contribute to the Gascoigne Estate’s desirability as a family address are captured by GLENCAIRN, a stylish, substantial Federation era residence in which abundant natural light and exceptionally generous proportions from an unforgettable combination.

Constructed in 1896, this Gascoigne Estate home stands proud on this ideal double block in the blue chip Finch Street. It has retained its period features while having undergone a meticulous restoration and extension providing the perfect collaboration of period elegance and modern comfort.
The ground floor offers a grand entrance hall, oversized family living room with open fireplace, and double French doors leading to the rear garden, modern state of the art kitchen with stone bench tops 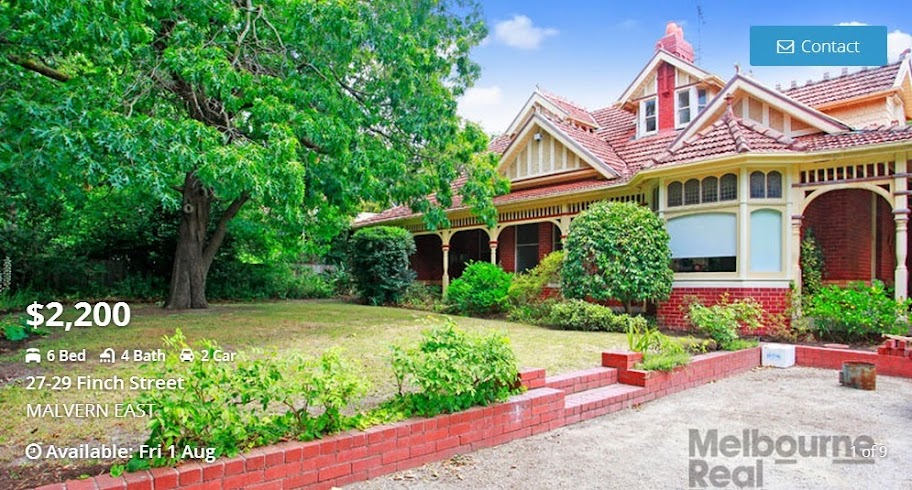 “Tillbrook” family home in the heart of the Gascoigne Estate
This 1911 Queen Anne Federation home on an allotment of approx 11,000 sq ft of established grounds is surrounded by a 6 meter high hedging and has been meticulously restored to exacting standards. Located in the Gascoigne Estate. 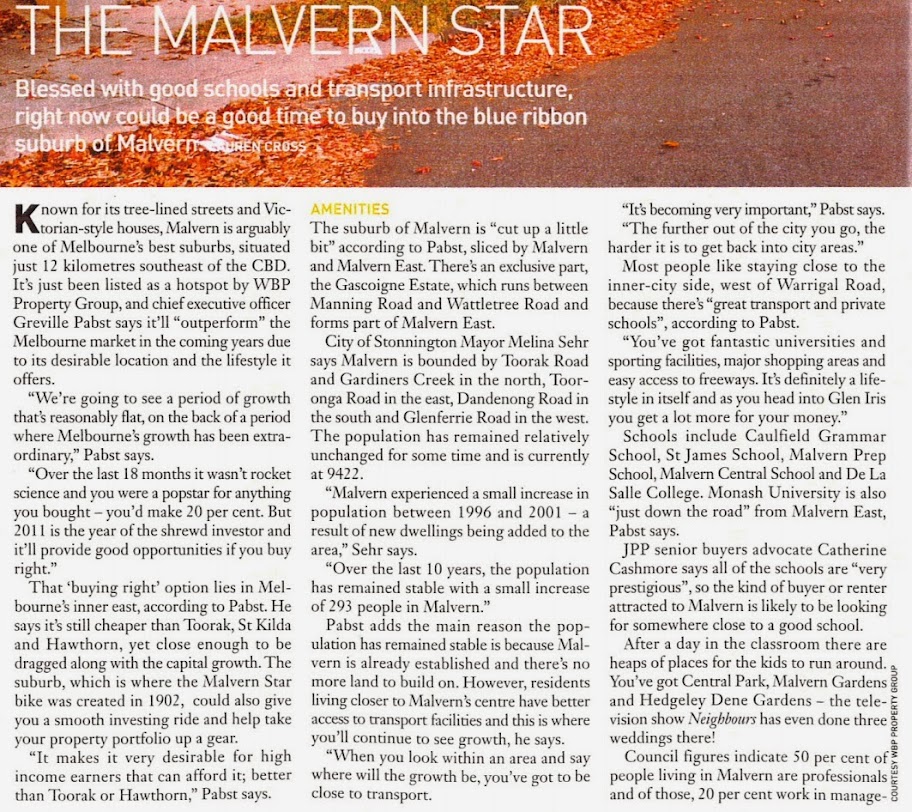 The character of the Gascoigne and Waverley estates area derives from its development in the Federation and inter-war periods, but the history of the site begins several decades before this.

Over the next five years much of the land was consolidated into a single ownership, and in March 1885 the Gascoigne Estate (a subdivision of Crown Allotments 79 to 82) was offered for sale by the Gascoigne Land Company.

By February 1886 seventeen houses had been erected in the southern section of Gascoigne Estate. But, as with many outer suburban subdivisions during the period of Melbourne’s great land boom, development remained slow, and was brought to a standstill by the dreadful depression of the early 1890s.

//Walk into History 4// which includes a walk through the Waverley and Gascoigne Estates, Malvern East, can be viewed on the Stonnington History Centre page