Mining billionaire Gina Rinehart is understood to have paid $18 million for two adjoining properties on the Brisbane River.

The consolidation of both properties means Ms Rinehart will be able to enjoy more than 4000 square metres of prime riverfront land.

The house has stunning city and river views, lavish gardens, a pool and a tennis court in one of the city’s best areas. 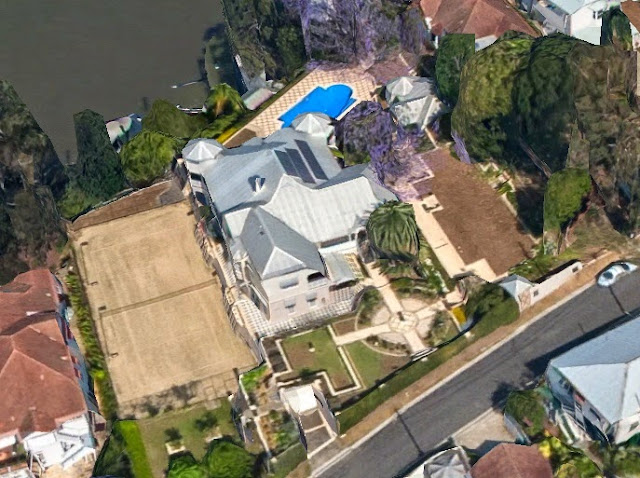