Marika Dobbin Reporter for The Age

Too late … Historic Arden, in Hawthorn East will be knocked down to make way for a four-storey apartment block.

Planning Minister Matthew Guy began the rollout of new planning zones for all Victorian councils on Monday. The changes are aimed at giving certainty to residents and developers about what can be built where.

Councils, residents and developers will have 12 months to fight it out over which streets will fall into the new ”neighbourhood”, ”general” and ”growth” zones, with differing impacts for property values and development potential in each.

The new system comes too late for more than 100 residents who fought to save a historic house in Hawthorn East that is to be demolished to make way for a four-storey apartment block. The Victorian Civil and Administrative Tribunal on Monday granted a demolition permit for the heritage-listed house, built in 1906, to make way for 33 apartments.

Arden, a Federation house in Burke Road, East Hawthorn, is the subject of an application to build a four-storey building of 30 flats. Council received 75 objections during a campaign, led by resident Kate Dear.

COMMUNITY activists are pressing the state government for interim controls to preserve historic houses until the new metropolitan planning strategy comes into force. 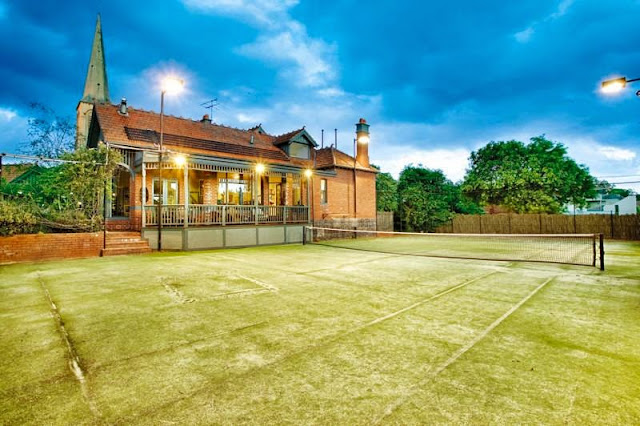 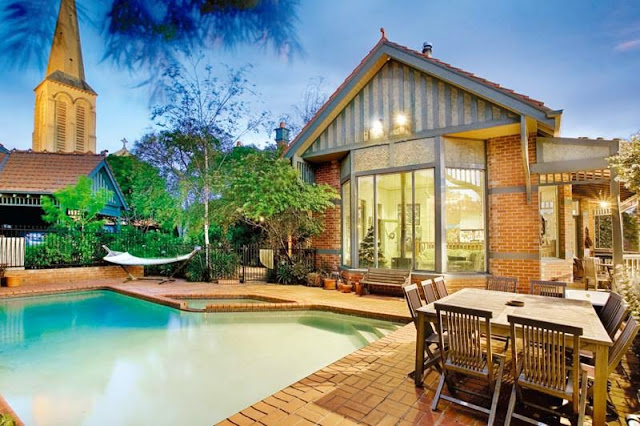 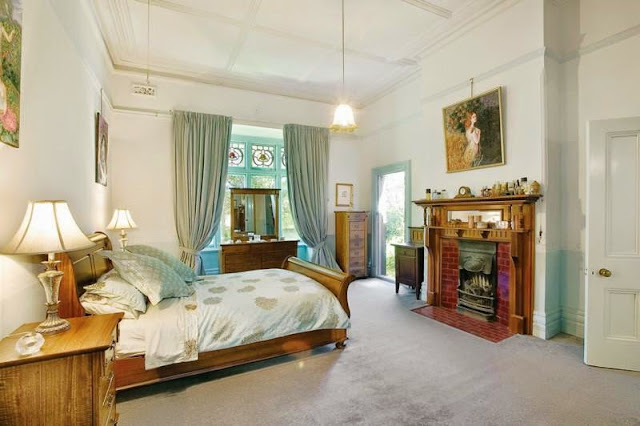 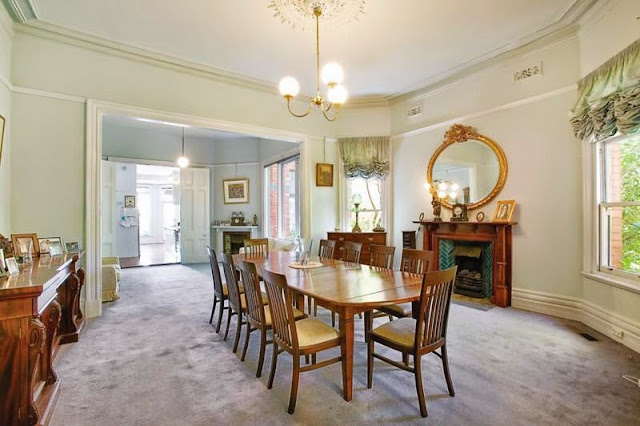 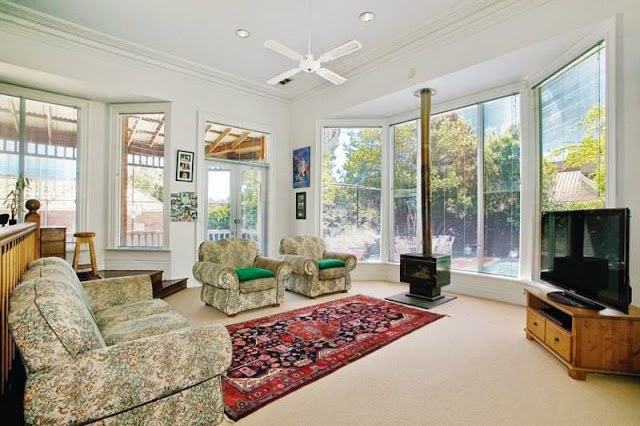 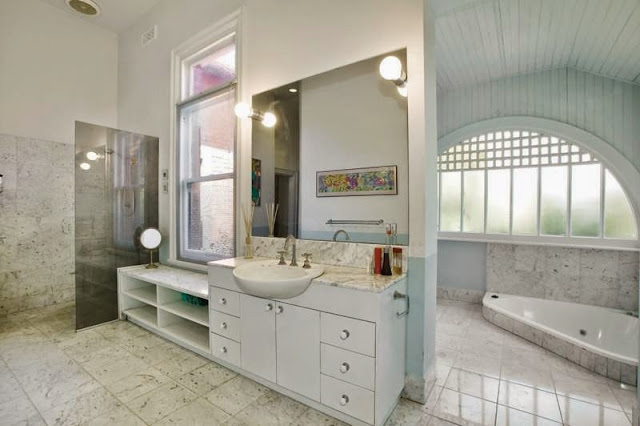 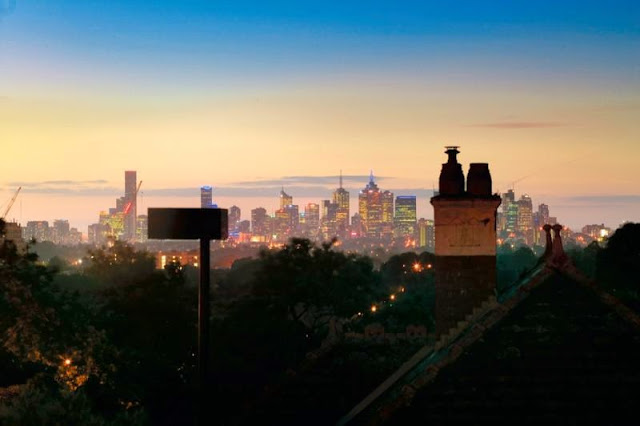