One of Hunters Hill’s classic properties, ‘Te Roma’ is an historic 1400 sqm plus landholding with a fully renovated 1905 manor.
“Traditional details combine with sympathetic contemporary touches to create a family residence of beauty and modern appeal.” 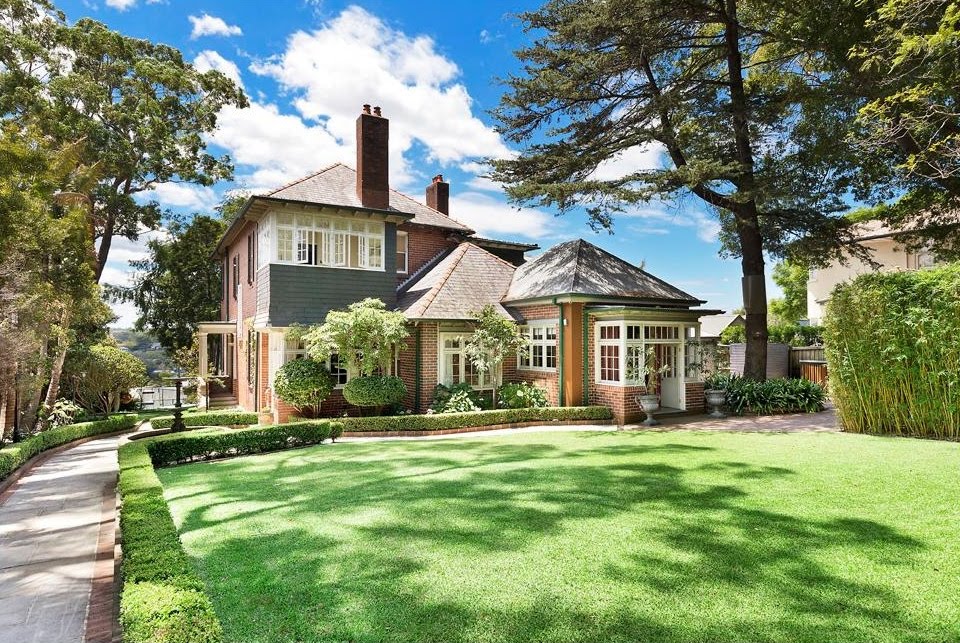 The ambassador to the United States Joe Hockey and his investment banker wife Melissa Babbage, bought their Federation mansion 14 years ago in Babbage’s name for $3.5 million. At the time Hockey was a federal Liberal MP in the Howard government.

Te Roma” was built in 1905 and is set behind a high sandstone wall on more than 1400 square metres.

Mr Hockey’s Sydney listing agent Brad Pillinger said that there had been limited foreign interest in the modernised four-bedroom home on 1400sq m.