Norwood is a suburb of Adelaide, about 4 km east of the Adelaide city centre. The suburb is in the City of Norwood Payneham & St Peters, the oldest South Australian local government municipality, with a city population over 34,000. 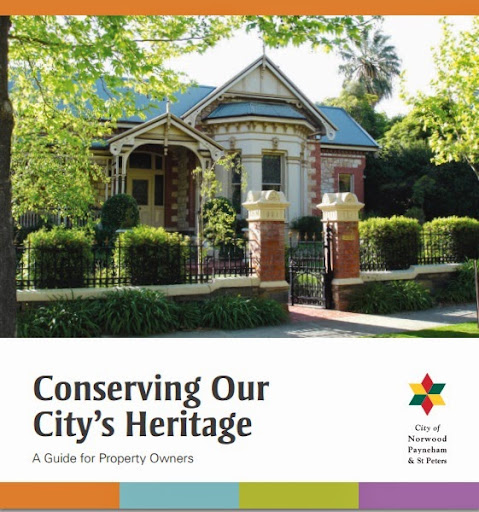 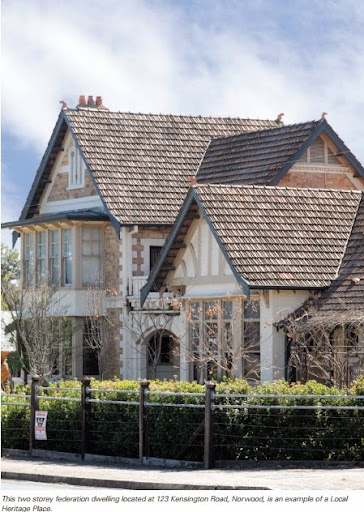