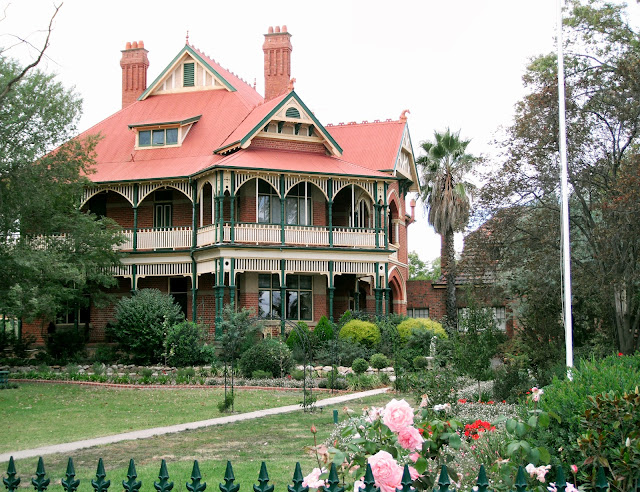 Langley Hall is an Edwardian Mansion built in 1904 for the then Anglican Bishop of Bendigo and is now fully restored and refurbished as a private elegant and restful bed and breakfast accommodation. With opulent furnishings, this property is abundant with original art work and fine antiques. This large imposing residence with its ample verandas and vast gardens provides the opportunity for guests to enjoy areas of quiet relaxation. 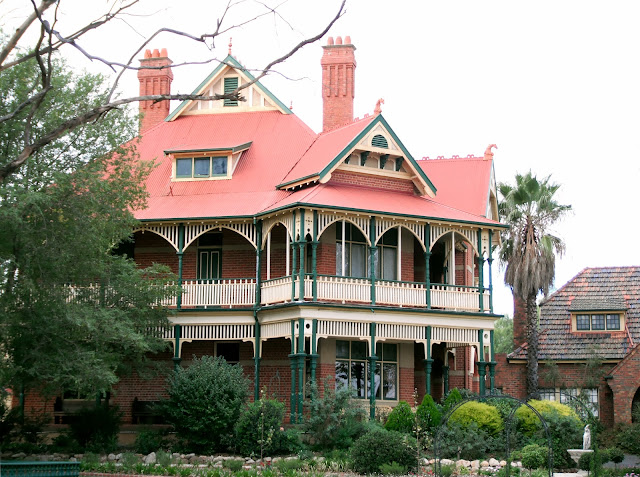 The See House or Bishops Palace for the newly formed diocese of Bendigo was designed by William Vahland and John Beebe in 1904. William Vahland is recognized as being the principal 19th century architect in Bendigo.

The new Bishopscourt was completed and occupied by the Bishop and his family in March 1905. 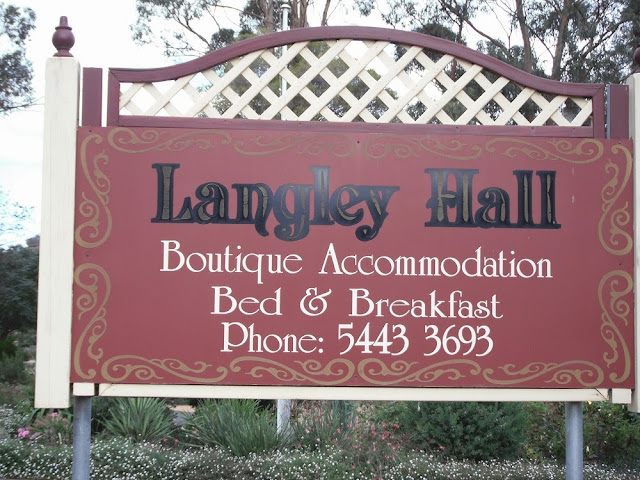 The See House or Bishops Palace for the newly formed diocese of Bendigo was designed by William Vahland and John Beebe.

The partnership with John Beebe lasted until about 1910, when William Vahland finally retired. He died in 1915. John Beebe remained in practice in his own name

The memorial stone for Bishop Langley’s new Palace was laid by the Very Rev. Dean MacCullagh on 7 September, 1904 in the presence of 700 to 800 people.

Henry Archdall Langley was born in 1844. He was born in Ireland and married an Australian, Elizabeth Mary Strachan. They had twelve children. .

These notes found on this page: Langley House