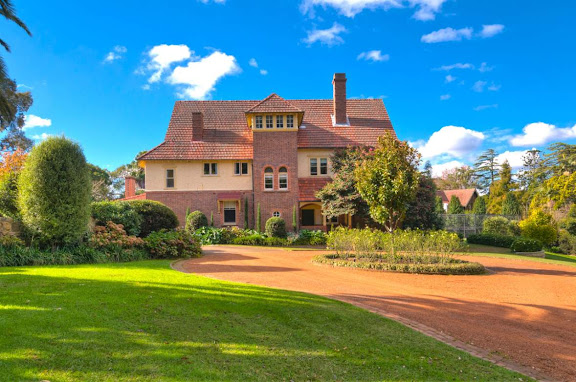 ‘Kooyong’ is one of the Upper North Shore’s largest (although not the largest) and most impressive estates.

September 1, 2012
“This spring’s trophy listing on the upper north shore is Kooyong at Warrawee. Measuring 9000 square metres, it is the area’s largest estate, and one of its most historically significant properties as the circa-1895 mansion was designed by architect Sir John Sulman.

November 8, 2013:
“The upper north shore has recorded its highest sale price for the year with a landmark Warrawee property fetching about $8 million.

“In 1978, Kooyong was transferred to the CSIRO and it was used as a field station for parasite surveys. In 1986, shortly after the NSW government imposed an interim conservation order, the property was bought for $2.3 million by Knox Grammar School for use as a boarding house.

Kooyong is listed at about $9 million through Scott Chadwick, the principal of Chadwick Real Estate, and Richard Simeon of Richardson & Wrench Mosman.
“An architectural treasure and an absolute lifestyle statement, Kooyong, (circa 1894) was designed by renowned architect John Sulman and showcases exceptional craftsmanship and a wealth of exquisite features reflecting on its rich heritage and timeless appeal. 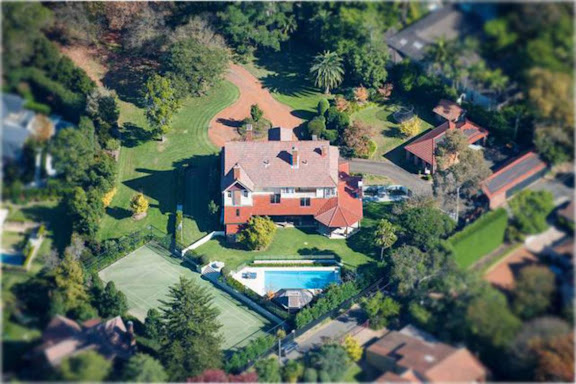 “When entering the estate you pass the delightful guest cottage, down the tree lined gravel driveway, which turns gently to reveal the manor house established proudly on the highest point of the estate.

“Private and tranquil … Gracing over 9,000sq metres in the heart of Warrawee, the estate is one of the Upper North Shore’s most significant landholdings, with a commanding gated entrance to Hastings Road and a second 82 metre street frontage to the coveted Pibrac Avenue. 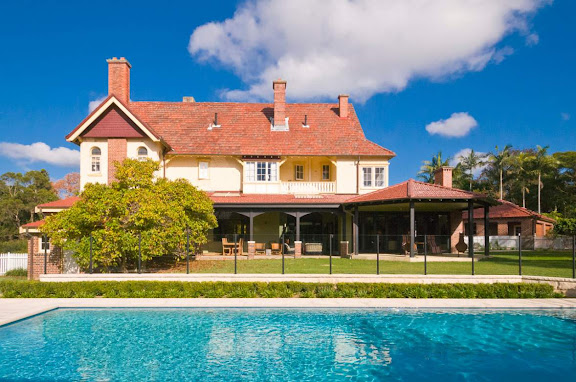 “The home is alive with an ambience born through an affinity with style, grace and effortless glamour. Gracious formal rooms have been lovingly restored offering stunning spaces to entertain and enjoy everyday family living, flowing out to the sun-drenched north facing terraces, court and pool.”

“Since last selling for $6.35m in Dec 2008, the owners undertook a rather stunning renovation on the property giving it the appearance of a world class property as opposed to the usual tired Upper North Shore mansion 20 years (or 120 years) past its prime.”[4]