This Lane Cove residence, NSW Heritage listed, was built in 1906 for the seventh prime minister of Australia, William Morris ”Billy” Hughes, and sold for a suburb record of $4.45 million through Simon Harrison and James Bennett of Belle Property Lane Cove (December 2012).[1] 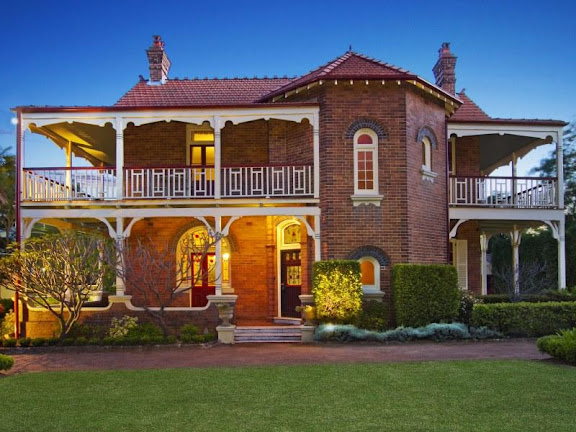 Of architectural, historic and cultural significance, this substantial Edwardian 2-storey brick residence set in expansive grounds, was occupied for some time by William Hughes, Prime Minister of Australia. The house and its setting is remarkably intact. [2]

One of the largest properties in Lane Cove, the 2787-square-metre estate has a two-storey, four-bedroom Federation house set in manicured gardens with a tennis court and a solar-heated pool.[3] 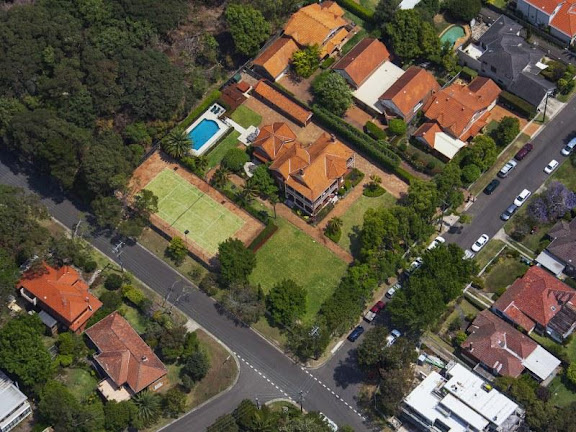 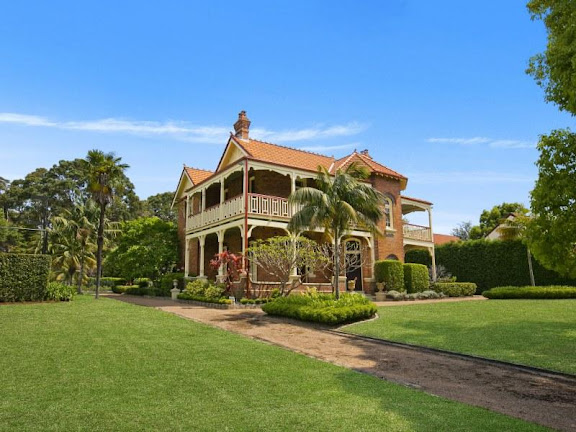 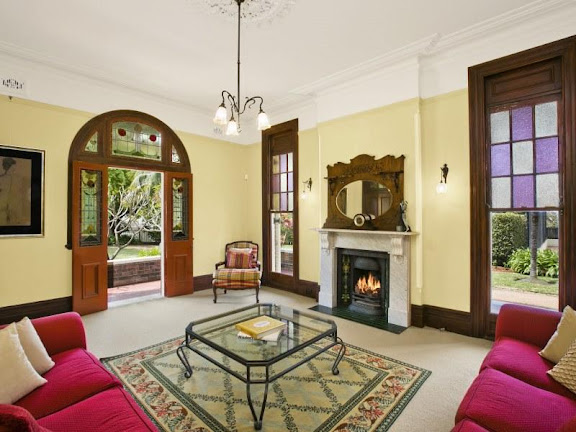 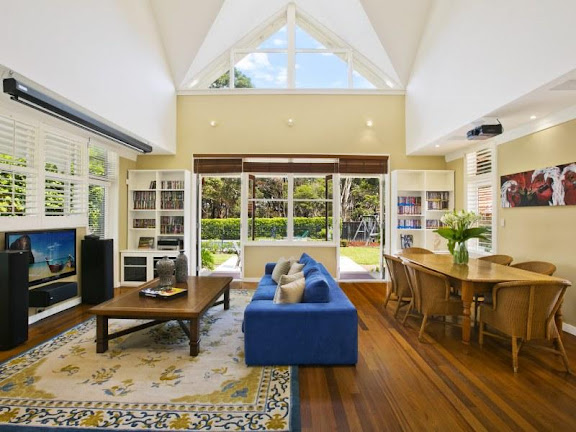 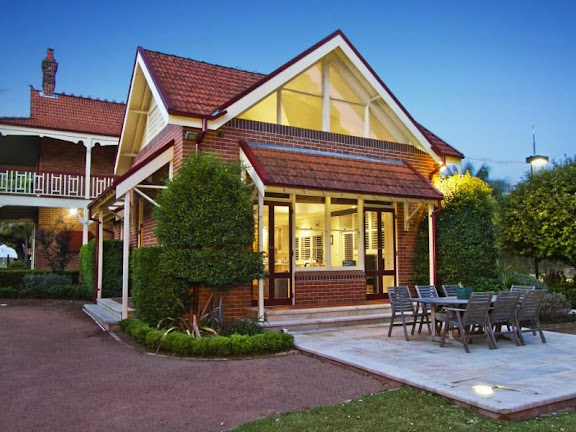 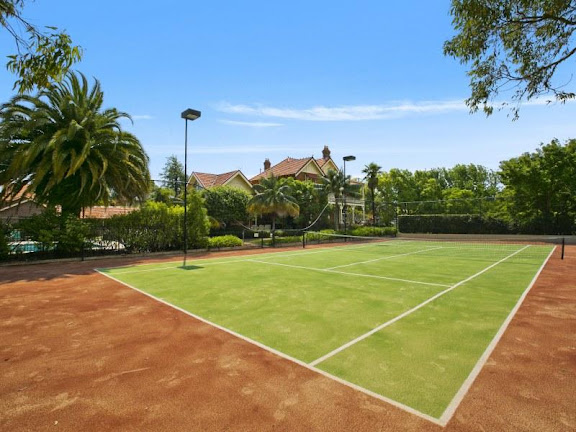 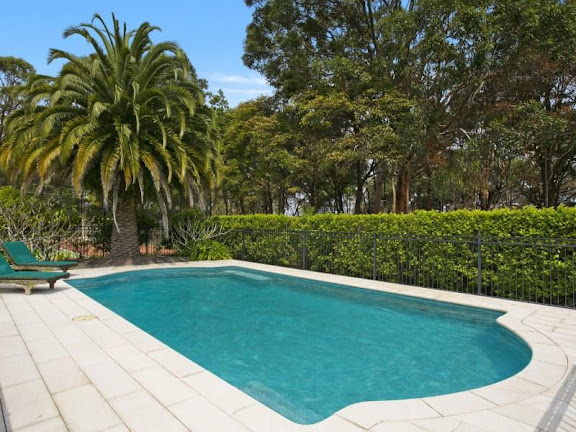 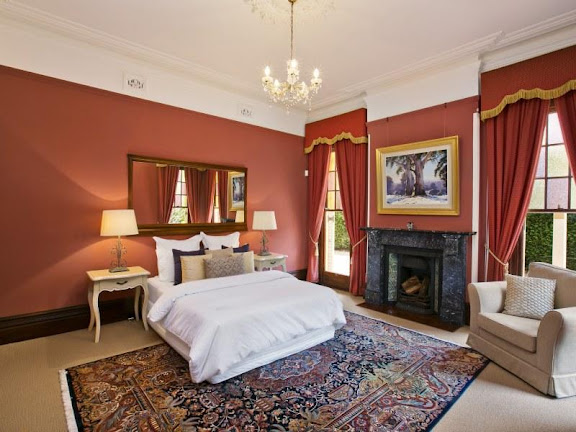 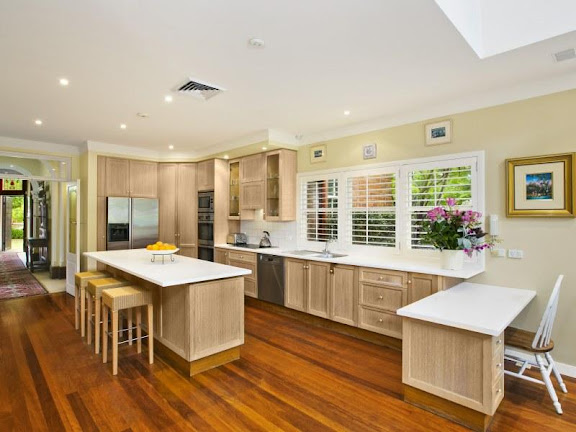