‘The Crossways’ – A Magnificent Parkside Estate

Historic Crossways at Centennial Park has finally been sold reputedly for about $15 million, after being on and off the market for several years. 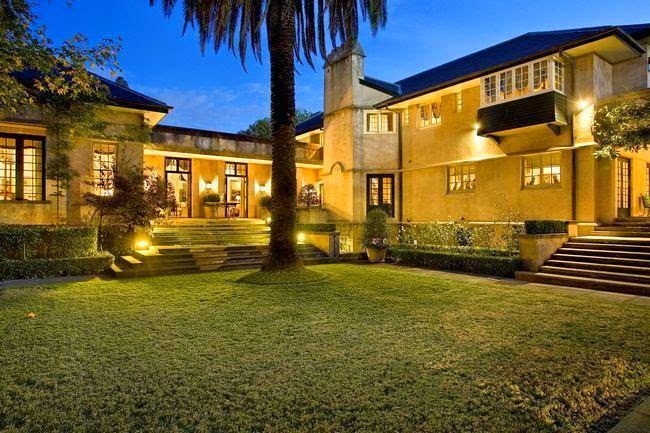 Magnificent in its stature and appeal, it’s set on a 1,814sqm parcel of prime parkside land with dual street access. 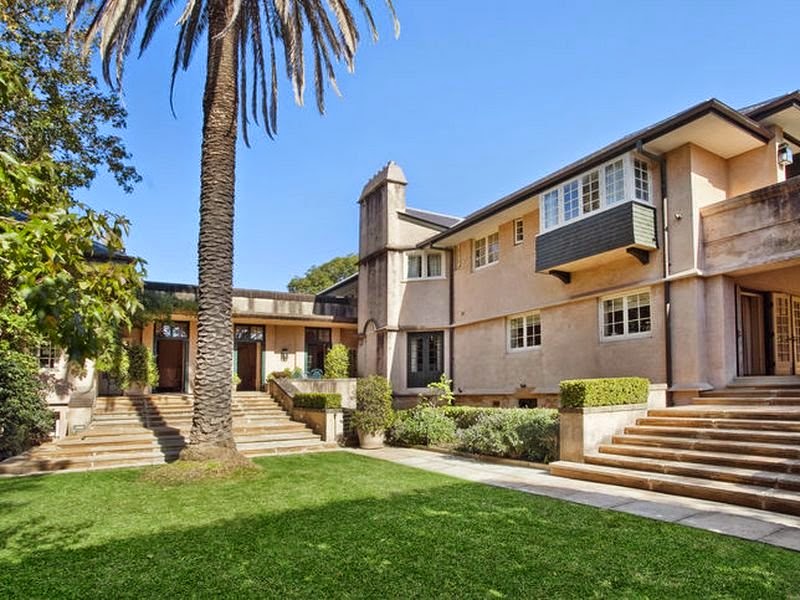 One of Sydney’s grand stately homes nestled amongst half an acre of Paul Bangay designed walled gardens.

A massive, part 2, part 3 storey mansion with 2 hipped slate roofed pavilions (one three storey, one two storey) linked by a 2 storey parapeted section with a triangular parapet over its centre. 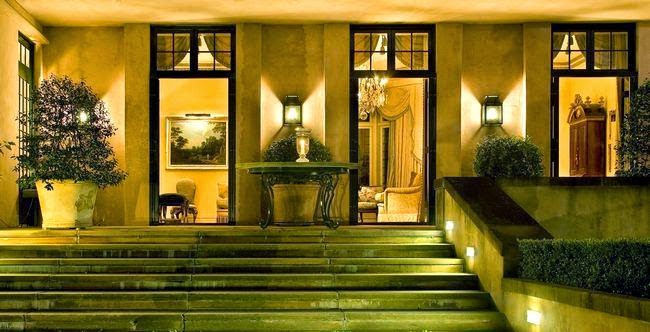 The suburb of Centennial Park sits on the western fringe of the parkland and features quality houses on large blocks as well as large multi-unit buildings developed in the 1960s to 1980s on Robertson Road.

The suburb developed as a result of a decision to sell off land adjacent to the park to raise money for the park development. One hundred and one acres of land were subdivided in 1904.

The Crossways built in 1908

The Crossways is a fine example of the international design ‘Arts and Crafts Movement style’ , a house of historical significance that was designed by Waterhouse and Lake and built in 1908.[12]

The seven-bedroom home is known as one of Sydney’s finest estates and is filled with luxurious details:

“Rarely does a property of this calibre come onto the market. Situated in one of Sydney’s most keenly sought and exclusive enclaves is a property that could easily be at home in London’s Knightsbridge.

On a scale out of proportion with today.