Skip to content
Ingleholme was the home built for John Sulman and family in Boomerang Street Turramurra in 1896. The family lived there until 1910.

Renowned architect and North Shore resident Sir John Sulman (1849-1934) was well known for his design of church buildings, commercial projects and his involvement in town planning.

While living in Warrawee he built Ingleholme, in 17-23 Boomerang St, Turramurra, originally as a cottage for his parents.

Sulman later redesigned the cottage into a sprawling home to accommodate his own family of seven children. The family lived in the house until 1910. 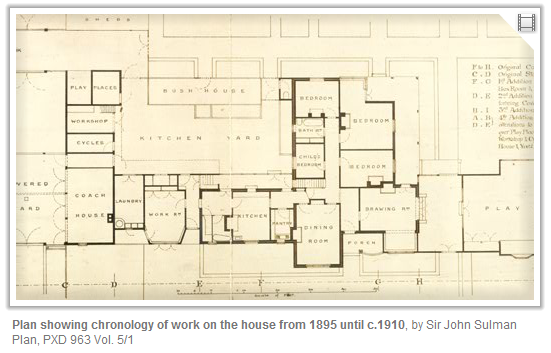 The cottage had a formal garden which featured a substantial glasshouse and large eucalyptus trees. An array of topiaried evergreens, trimmed into shapes such as balls and spears, became something of a talking point in the neighbourhood. As did the children’s pet cow which grazed in the paddock beyond the formal garden. 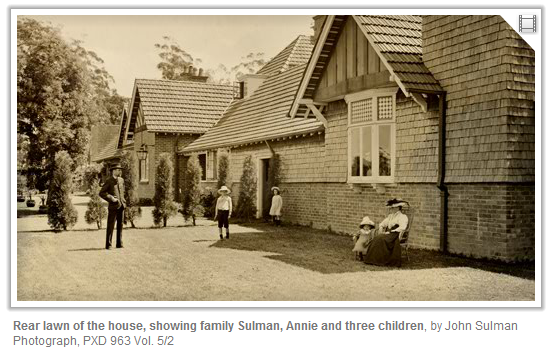 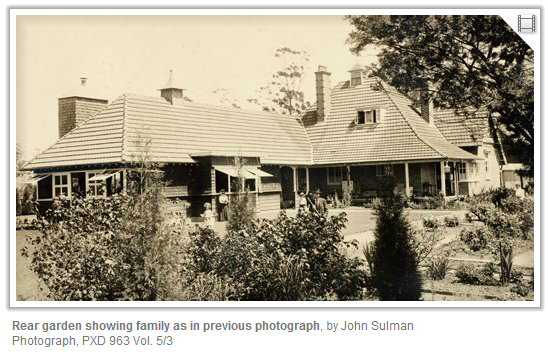 In 1959 the property known as “Ingleholme”, Turramurra, was purchased by the Council of Pymble Ladies’ College to establish a second Preparatory and Junior School. In 1960 Ingleholme opened with 69 girls. Miss Janet Pettit was appointed Mistress-in-Charge.

The Architect who began town planning in Australia as a formal discipline and did much to influence the plan of Sydney.
Positions 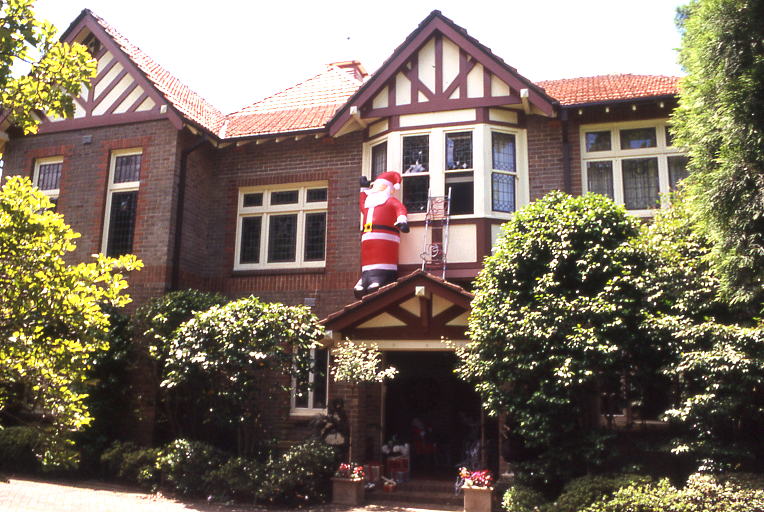