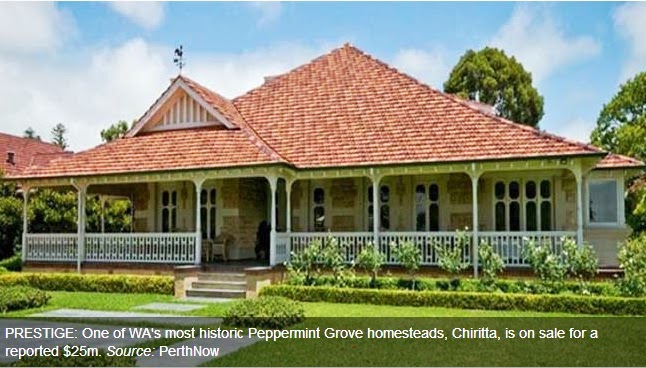 Perth property developer Nigel Satterley is the likely $17.5 million buyer of a Peppermint Grove residence, Chiritta, which dates back to the late 1890s. Chiritta is one of Western Australia’s most historic and prestigious homes, and was up for sale for what could be one of the state’s highest ever property prices – an estimated $25 million. [1]

It is the blue-chip location of Peppermint Grove on the edge of the Swan River which could make it one of the most expensive houses in Perth’s history. 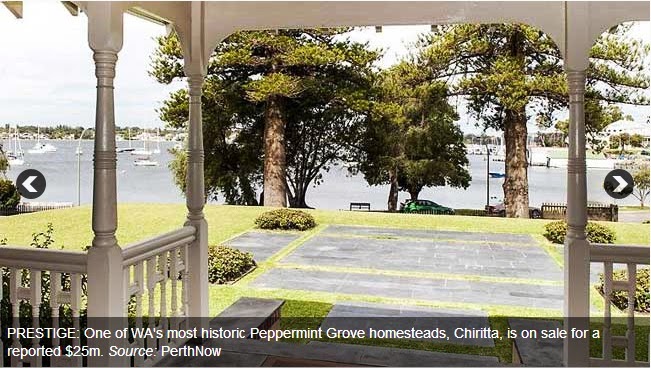 Chiritta, an 1896 to 1899-built seven-bedroom house on 4080 square metres is being sold by the founders of Channel 9 Perth, Ann and Denis Cullity.

Located at 56 The Esplanade, the home is set on a 4080-square-metre lot on one of the country’s most expensive strips, opposite the Swan River.

The limestone federation bungalow-style home has a central limestone structure with verandahs and is capped by a large roof; it was built for John’s son, Augustus Roe, the police magistrate from 1897 onwards. 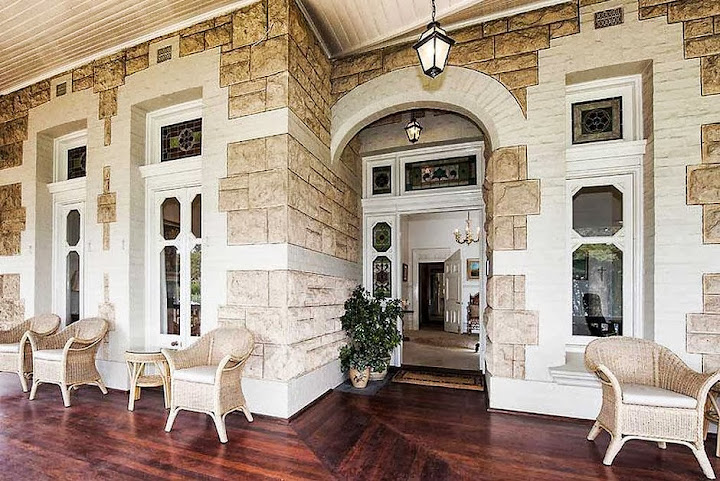 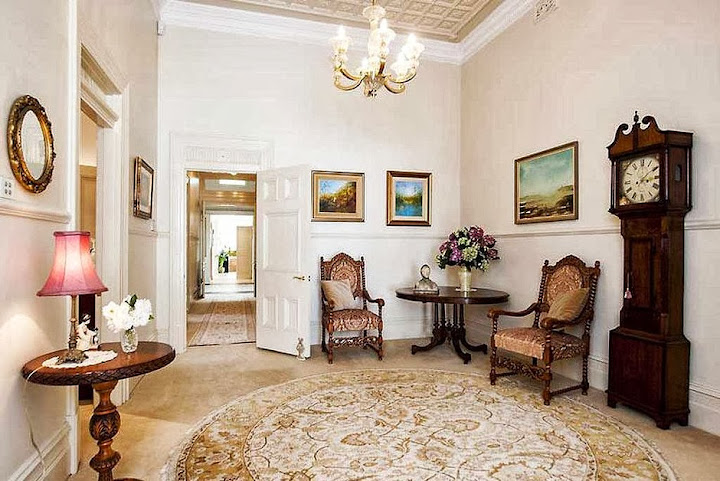 It comes with six bathrooms and views over the city and the Swan river. 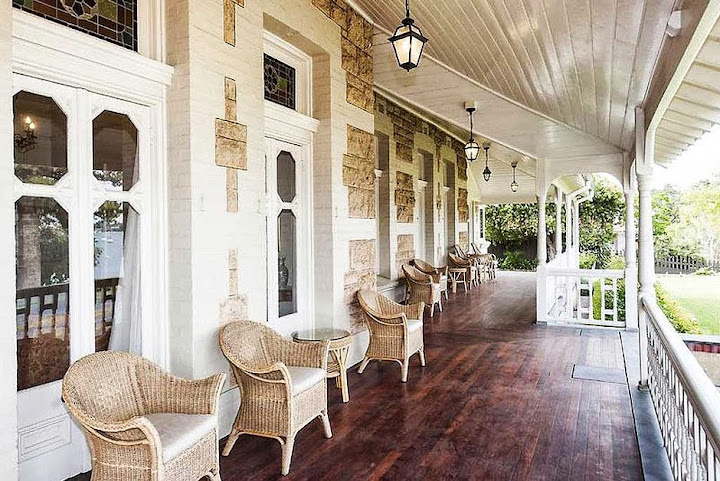 It has a grand formal drawing and dining rooms, a study, two offices, a sunroom, a family room, an informal dining room and a five-car garage.

All on 4080 square metres on The Esplanade opposite the Swan River. 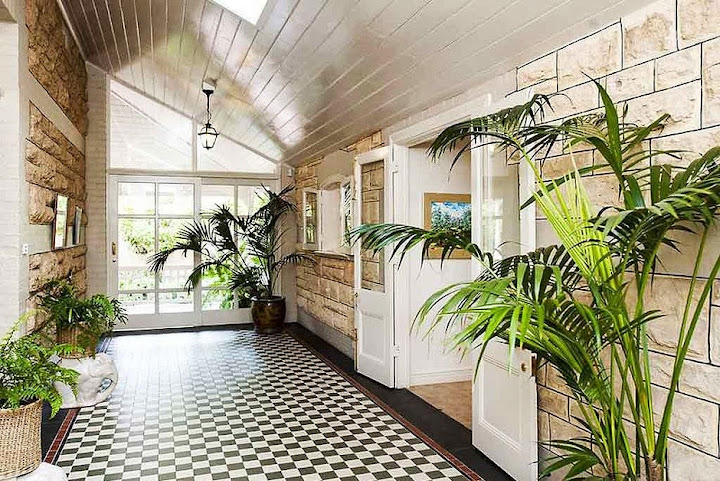