Babworth House is an excellent example of the use of timber decoration in Federation style.

Babworth House was built between 1912 and 1915 for Sir Samuel Hordern, a fourth generation member of the family that founded the Anthony Hordern stores. Sir Samuel was a well-known and influential member of Sydney society.

The Hordern’s lived in Babworth House for the next 40 years.

Babworth House is sited on the highest point of the Darling Point peninsula. 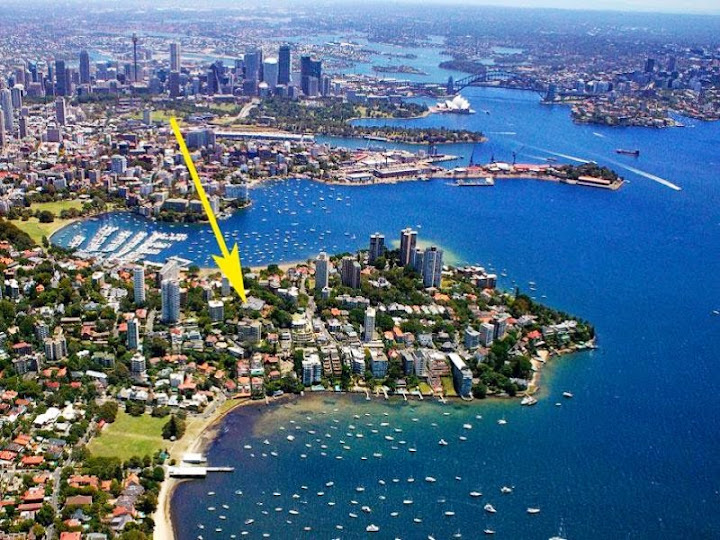 The house is two storey with walls finished in finely worked, unpainted, cement render with beautifully detailed Art Nouveau-inspired decorations around openings and chimneys. A series of very crisp and precise indented lines surround the house, adding strength and balance to the numerous and varied openings, balconies and other architectural elements. The house asymmetrical with broad gabled areas juxtaposed with bold projecting covered balconies, some with bowed or circular fronts. The east, north and west elevations are each different but use the same architectural language and decoration. 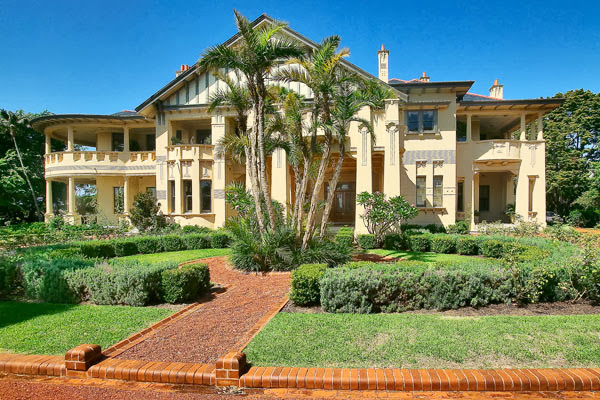 THE ballroom apartment in historic Babworth House at Darling Point has been sold for $8 million, setting a record price for a unit without harbour views.

In 2000, the house was purchased for just $5.25 million by developers. It was split into 5 apartments – four in the main house and another in the cellar/servants quarters. The total gross sales for the developer reached $25.6 million.

The garden was said to contain a private collection of plants dating from the nineteenth and early twentieth century, along with various rare and uncommon plants and rare indigenous species that have persisted since before site development.