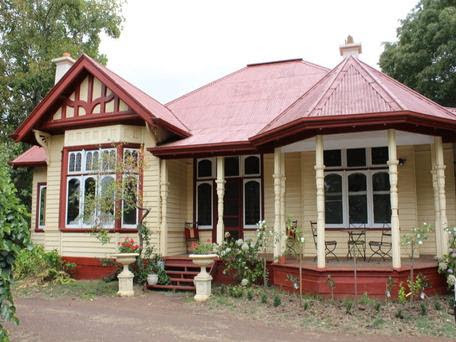 “THE folk at Heritage Council Victoria do not miss much and they certainly know about Sleat bank:

Sleatbank is an iconic district property located in the heart of the Western District close to Hamilton and within an hour of coastal destinations such as Port Fairy.

Sleat Bank complex is located on the south side of the Murndal Road, near Yulecart.

Sleat Bank is a single storey timber building clad with weatherboard, and in the Federation/Domestic Queen Anne style typical of the Edwardian Period.

The front door and its surround are a particularly fine example of leadlighting.

One of the more distinctive features of the house is the tapered chimneys, which divide the windows on the side elevations.

The service areas have been altered and modernised. The house is in good condition.

A mature garden surrounds the house, planted out with a variety of conifers, and a fine Lemon Scented Gum (Eucalyptus citriodora).

How is it significant?

Sleat Bank is of historical and architectural significance to the community of Yulecart and the Southern Grampians Shire. 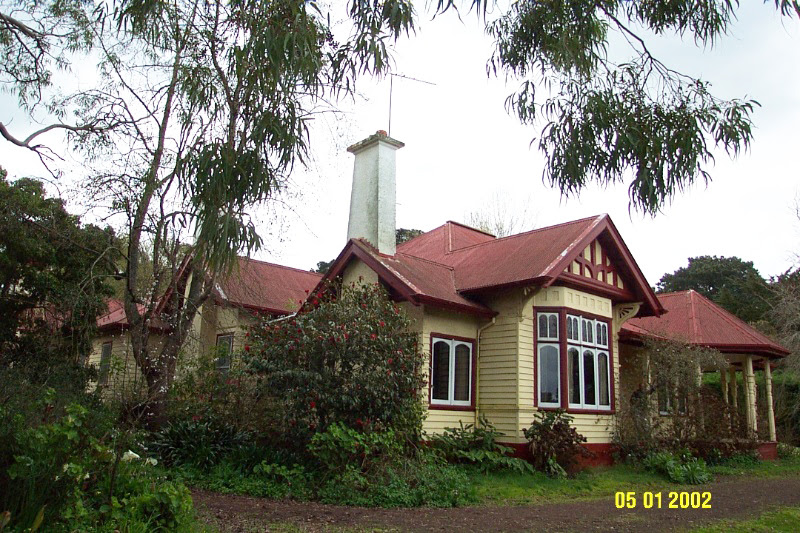 Why is it significant?

The Sleat Bank Homestead complex is of historical significance as a representation of pastoralism at the turn of the twentieth century after Closer Settlement.